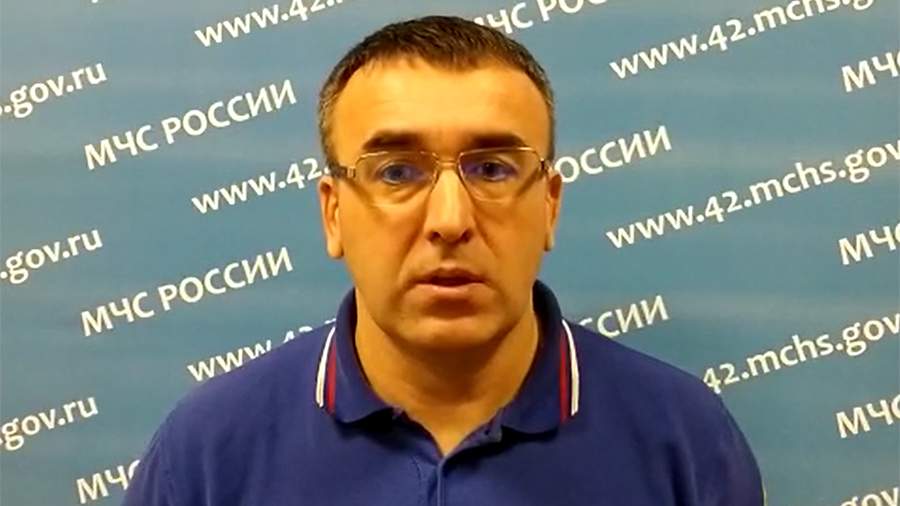 The Prosecutor’s Office of the Kemerovo Region has begun an investigation into the fire that took place in the Golden Age boarding house for the elderly, which claimed the lives of four guests. This was reported on Saturday, January 8, at the department.

It is noted that the regional prosecutor went to the scene.

“The regional prosecutor’s office organized an inspection of compliance with the requirements of the legislation on fire safety. The prosecutor of the Kemerovo region, Konstantin Mayer, immediately went to the scene, ”the supervisory authority said in a statement.

On January 7, in the evening, a fire broke out in the Golden Age boarding house at the Pechatnik SNT in Kuzbass. Information about the fire was received by the Emergencies Ministry at 23:02 Moscow time. Personal belongings caught fire on an area of ​​10 sq. m.

48 people were evacuated, including 46 guests and two nurses. The fire took the lives of four lying guests, the nurses on duty could not take them out of the building, as a result, they were poisoned by the products of combustion.

Later, Izvestia found out that the fire in the boarding house began due to a fire in the boiler room, which is located opposite the rooms where the elderly were accommodated. In this case, the fire alarm in the event of an emergency worked normally.

The fire has been extinguished at the moment, all evacuees returned to the institution after airing the premises.

According to data from open sources, the boarding house is commercial and is intended for round-the-clock stay of the elderly.

Thierry Henry remembered Maradona and filled him with praise: “Diego will always be there”

Covid, Hope flirts with the new lockdown. Regions and cities most at risk: map