The Krovostok group has released a new album 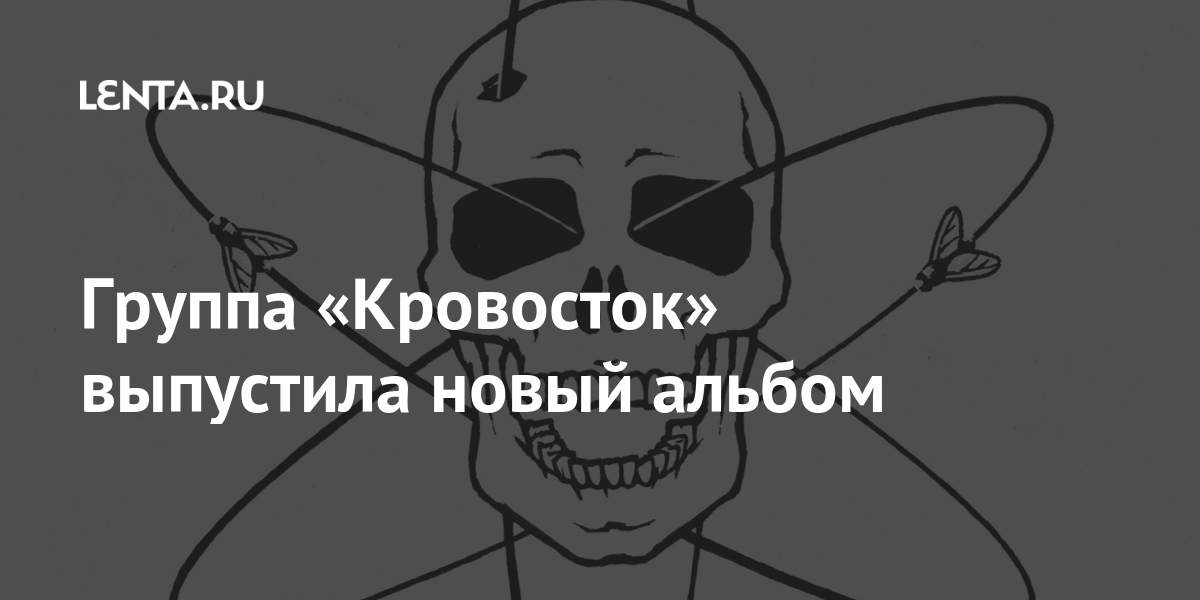 It is claimed that 10 tracks from the band’s seventh album will give listeners “a lot of knowledge and hope.” The album includes the previously presented singles “Came in, out” and “Children”.

In August 2020, the Rubin Kazan football club put the words of the team’s head coach Leonid Slutsky about the horrors of refereeing in Russian football on the beat of the Biography song of the Krovostok group.

In July 2015, the Kirovsky District Court of Yaroslavl declared information on the Krovostok website prohibited for the propaganda of violence and drugs. In November of the same year, the Yaroslavl Regional Court overturned the lower court’s decision to ban songs and block the site, the prosecutor’s claims were rejected in full.

Again ... death and injuries after receiving the AstraZeneca vaccine.

I am: imitators of César Vega and J Balvin were sentenced

Carlos Álvarez on elections 2021: “They seemed like a sketch of my program”