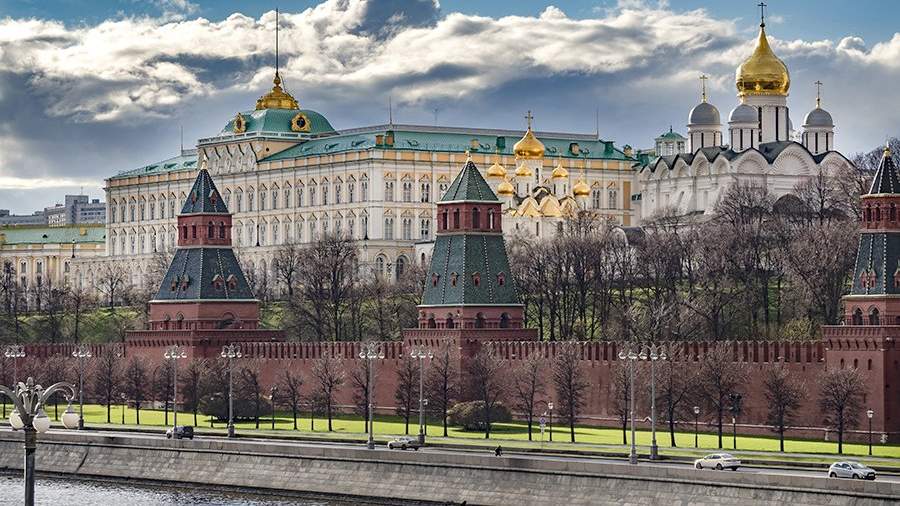 The Kremlin does not monitor the health of convicts in Russia and cannot take a word for information about the critical state of health of blogger Alexei Navalny. This was announced on April 19 at a briefing by the press secretary of the President of the Russian Federation Dmitry Peskov.

“I do not have information about the state of health of the said prisoner and, accordingly, I cannot accept on faith your statements about some critical condition,” a Kremlin spokesman commented.

Also, the press secretary of the head of state noted that during the last telephone conversation between Russian President Vladimir Putin and US President Joe Biden, the Navalny topic was not touched upon.

Earlier that day, the press service of the regional department of the Federal Penitentiary Service (FSIN) reported that Navalny, who is now serving a sentence in correctional colony No. 2 in the Vladimir region, is being transferred to the regional hospital for convicts. This decision was made by a commission of doctors of the medical and sanitary unit 33 of the Federal Penitentiary Service of Russia.

Earlier, on April 5, it was reported that Navalny was transferred to a medical unit. The Federal Penitentiary Service for the Vladimir region then reported that he had signs of a respiratory illness, in particular a high temperature. The next day, information appeared that the analysis taken from the blogger did not show that he had a coronavirus. No signs of tuberculosis were found either.

In his Instagram in the spring, Navalny also complained of pain in his back and leg, as well as the lack of necessary medical care. At the same time, videos from surveillance cameras were repeatedly published on the Internet, where it can be seen that a normal blogger moves around and can even perform physical exercises.

On February 2, 2021, the Simonovsky court ruled to cancel Navalny’s suspended sentence in the Yves Rocher case and replace him with 3.5 years in a general regime colony. The decision was made due to the blogger’s numerous violations of the probationary period. In total, he will spend 2.5 years in the colony.