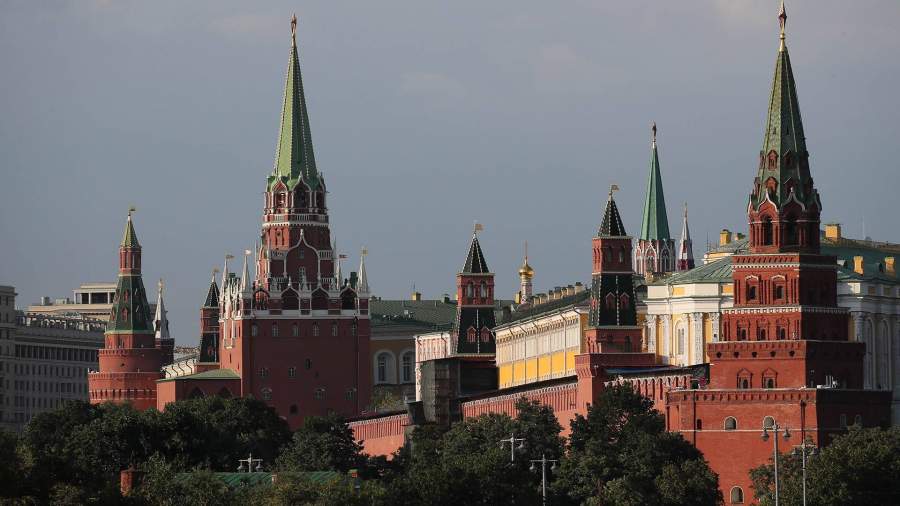 The press secretary of the Russian president Dmitry Peskov said that the Kremlin’s reaction to the appearance in Germany of election posters on which the Kaliningrad region is marked as part of the FRG is negative.

“We know, we’ve seen reports in the media. Our reaction is negative, negative, ”he said at a briefing.

When asked by a journalist whether any measures would be taken in this regard, Peskov replied that the incident had nothing to do with Berlin’s official position. He stressed that the FRG authorities do not officially question the territorial integrity of Russia.

At the same time, the spokesman for the Russian leader pointed out that certain forces in Germany may have similar territorial aspirations.

Earlier that day, 72-year-old election posters appeared in the federal state of Mecklenburg-Vorpommern, which depicts a map of Germany with pre-war borders, that is, with the Kaliningrad region as part of the country. Also on the map are East Prussia and part of the current territory of Poland.

In turn, a member of the international committee of the Federation Council, Senator from Crimea Sergey Tsekov, commenting on the incident, said that the placement of the posters was a provocation. He also called for a serious investigation, to find those who posted such posters, and to punish.

As stated by the representative of the Christian Democratic Union (CDU) Hannes Dettmann, the party did not take part in the posting of these posters. He stated that the posters should be removed because they are “misleading and are not party-approved CDU posters.”

On September 26, parliamentary elections will take place in Germany. Angela Merkel, who has been the country’s chancellor since 2005, has decided not to run for office this year. The CDU candidate for Chancellor is Armin Laschet, the Green Party – Annalena Berbock, and the Social Democratic Party of Germany (SPD) – Olaf Scholz.