The kingdom on Netflix: what is the series about compared to House of cards? A few days ago a new Argentine intrigue series arrived on Netflix that has already become popular on the video portal: The kingdom.

This eight-part religious political thriller arrives with actors such as Mercedes Morán, Diego Peretti and a plot that reminds us of House of cards, one of the first original streaming hits.

“The old world dies, the new one takes time to appear and in that chiaroscuro the monsters appear”, is the phrase with which it begins The kingdom, a series that combines religious, political and dramatic elements with a high share of intrigue and mystery.

Regarding its plot, El Reino takes us to meet Armando Badajoz (Daniel Kuzniecka), a conservative candidate for the presidency of Argentina. He has chosen as vice president and campaign partner Emilio Vázquez Pena (Diego Peretti), a popular evangelical pastor of the Church of Light.

His campaign ends after a tragic event: the murder of Badajoz at the hands of one of his followers. This not only causes commotion in the nation and in politics, but the beginning of an investigation to find the mind behind this tragedy.

From the beginning, the question that will be posed is: was the politician really the target? All this while Vázquez Pena is the new head of the campaign and prepares to possibly lead the country. 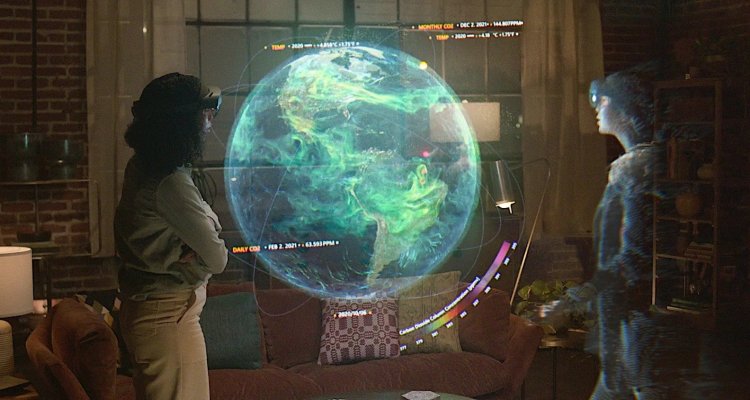 Sony and Microsoft among the most hated brands in the world, according to Twitter 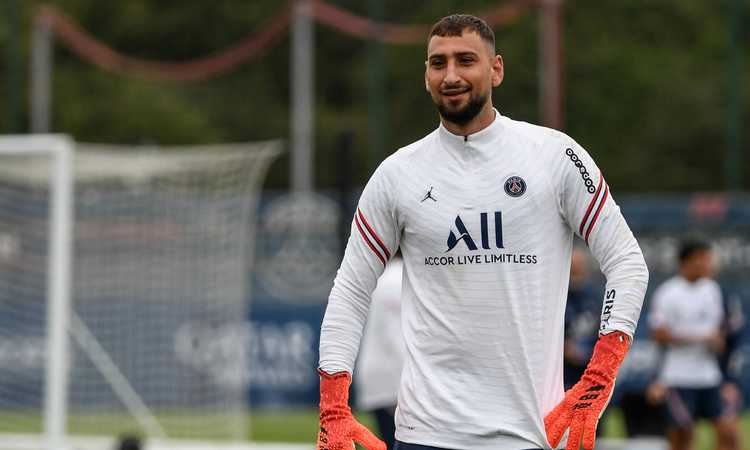 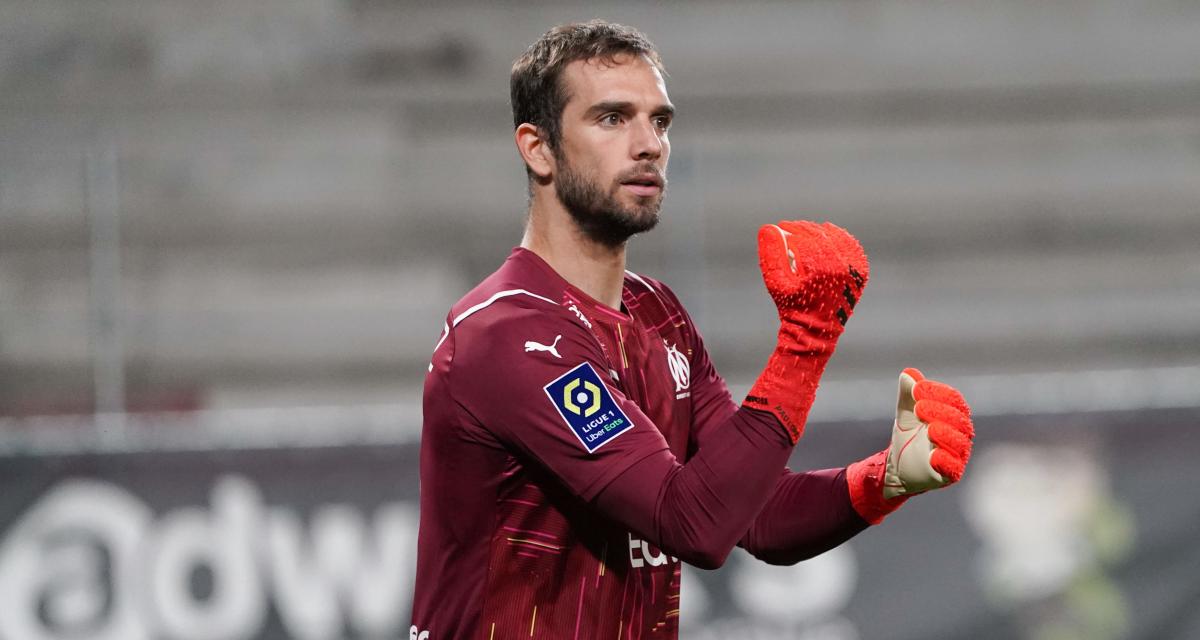 Panini stickers, launched the new collection of cards for the Serie A album