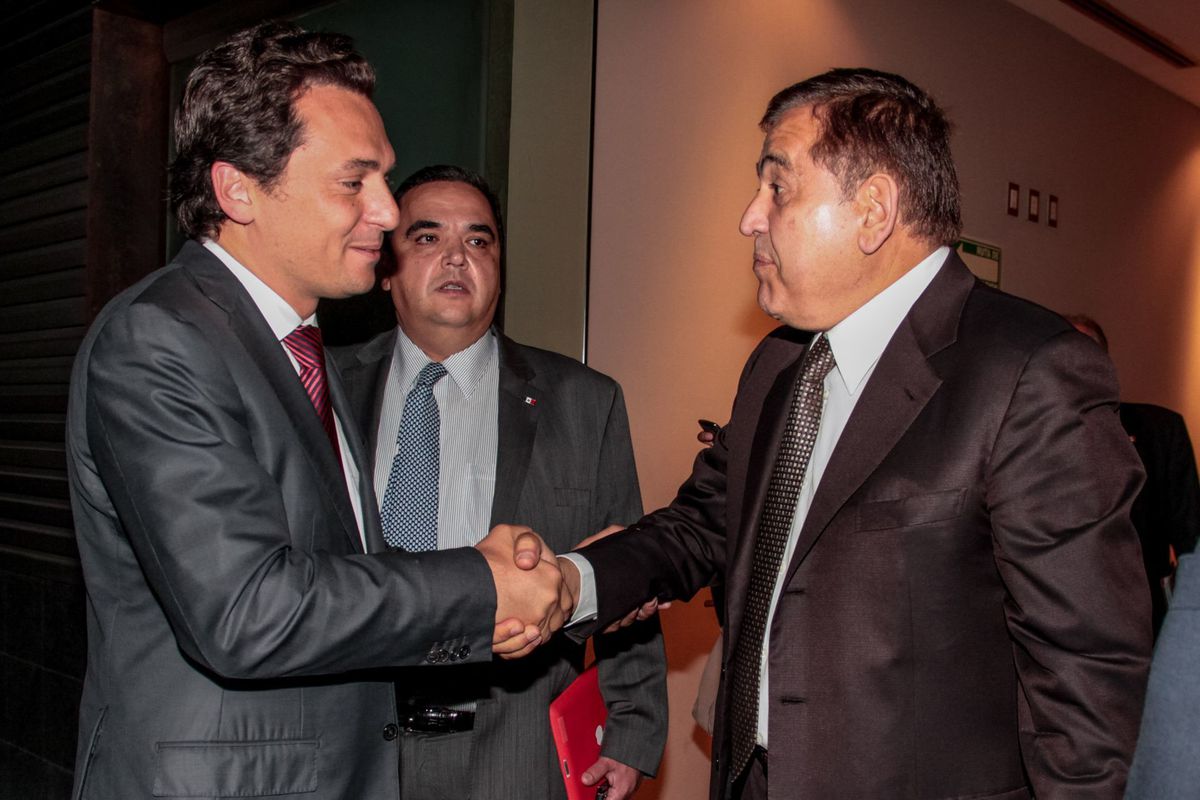 The ‘king of steel’ in Mexico, Alonso Ancira, is a few hours away from regaining his freedom. A federal judge has suspended the process against him for money laundering and has ordered his release, after Pemex accepted the offer of the owner of Altos Hornos (AHMSA) to pay 216.6 million dollars to repair the damage caused by the surcharge. linked to the purchase of the Agro Nitrogenados plant, an industrial complex located in Veracruz that the steelmaker sold to Pemex in 2012, with the endorsement of the then director of the oil company, Emilio Lozoya, for a surcharge of more than 200 million dollars.

After spending almost three months in a Mexican prison in the north of the capital, Ancira has agreed this Monday before Judge José Artemio Zúñiga Mendoza that it will pay a total of 216 million 664,040 dollars to the state oil company. It will do so in three exhibitions, starting next November 30 and until 2023, which means an average payment of about 72.2 million dollars per year.

Last February, the so-called “king of steel” in Mexico was linked to a process by Mexican authorities accused of money laundering. At that time, a federal magistrate ruled that the Attorney General’s Office offered the necessary evidence to link the businessman with the payment of an alleged bribe of 3.5 million dollars to Emilio Lozoya for the oil company to buy the Agro Nitrogenados ammonia plant from AHMSA. . The alleged surcharge at which AHMSA sold the plant to Pemex was denounced by the state oil company in March 2019, already in the López Obrador government. In its complaint to the Prosecutor’s Office, Pemex argued that the industrial complex they acquired had been inactive for more than 14 years and the value of the assets was actually $ 58 million and not $ 275 million.

The Prosecutor’s Office follows the trail of corruption left by the bribes paid by the Brazilian construction company Odebrecht in the country and in which Ancira allegedly participated actively together with Lozoya, who now also faces charges of bribery and money laundering. Ancira was arrested in May 2019 in Palma de Mallorca. In November of last year, the Spanish justice confirmed his extradition to Mexico and he finally arrived in Mexico City at the beginning of last February.

The Mexican authorities are investigating four transfers for 3.5 million dollars made between June and November 2012 from Ancira’s company to Tochos Holding, a company in a paradise offshore where the then director of the oil company, Emilio Lozoya, received bribes to buy a house in exchange for favors, among which it is assumed was his interference to finalize the purchase of Agro Nitrogenados. The million-dollar purchase-sale transaction that during the Peña Nieto government was presumed as a round-the-clock business to reactivate the petrochemical industry in Mexico under the leadership of Pemex has now been overshadowed by the shadow of corruption.

Weather In the beginning of the week, the weather will turn around, but can it be called summer? The counter tells you with the accuracy of the day when summer has arrived in different parts of Finland during the last 60 years