A federal judge linked the owner of Altos Hornos de México (AHMSA), Alonso Ancira, to the process for money laundering. Magistrate Artemio Zúñiga ruled that the Attorney General’s Office offered the necessary evidence to link the businessman with the payment of an alleged bribe of 3.5 million dollars to the then director of Pemex, Emilio Lozoya, so that the oil company would buy the plant from AHMSA Agro Nitrogenados in Veracruz. The so-called ‘king of steel’ must continue his journey in court despite the agreement he reached with Pemex on Tuesday afternoon in which he promised to pay him 219 million dollars for the concept of reparation of damages for the alleged surcharge to the that sold him the industrial complex. The magistrate has decided to keep Ancira in preventive detention until an agreement is formalized between both parties.

The Prosecutor’s Office and the Financial Intelligence Unit of the Treasury (UIF) follow the trail of corruption left by the bribes paid by Odebrecht in the country and in which the businessman allegedly participated actively together with the now accused Emilio Lozoya. The businessman was arrested in May 2019 in Palma de Mallorca for his alleged relationship with a corruption plot connected with the Odebrecht case. In November of last year, the Spanish justice confirmed his extradition and he finally arrived in the country last Thursday. The Attorney General’s Office investigates four transfers for 3.4 million dollars made between June and November 2012 from Ancira’s company to Tochos Holding, a company in a paradise offshore where the then director of the oil company, Emilio Lozoya, received bribes to buy a house in exchange for favors.

The supposed surcharge for which Agro Nitrogenados was sold was denounced by Pemex before the Attorney General’s Office in March 2019, already in the López Obrador government. At that time the oil company argued that the plant that the industrial complex they acquired had been inactive for more than 14 years and the value of the assets was actually $ 58 million and not $ 275 million. For this reason, Pemex has the status of victim or offended of any crime that could be committed.

This Tuesday during his morning conference, President Andrés Manuel López Obrador insisted that the businessman has to return the 200 million dollars that Pemex paid in surcharge for the industrial complex in Veracruz. “What we want is for (Ancira) to return everything that was stolen from the treasury. We are not going to stop insisting when it comes to acts of corruption, we cannot remain silent or with our arms crossed and it is nothing else the decision of a judge, as it was before, that it was not even known which judge it was and they did their rinses in the dark ”, declared the president. 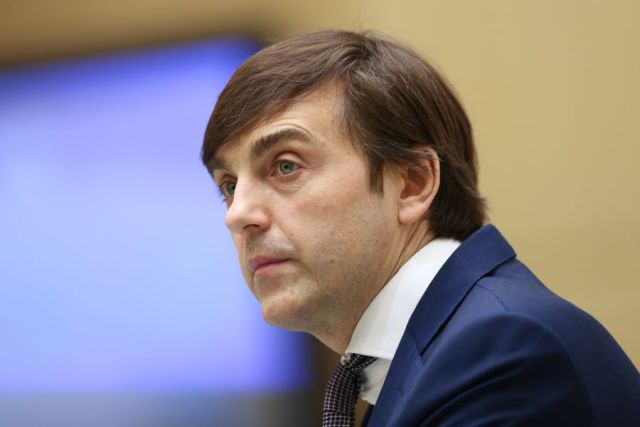 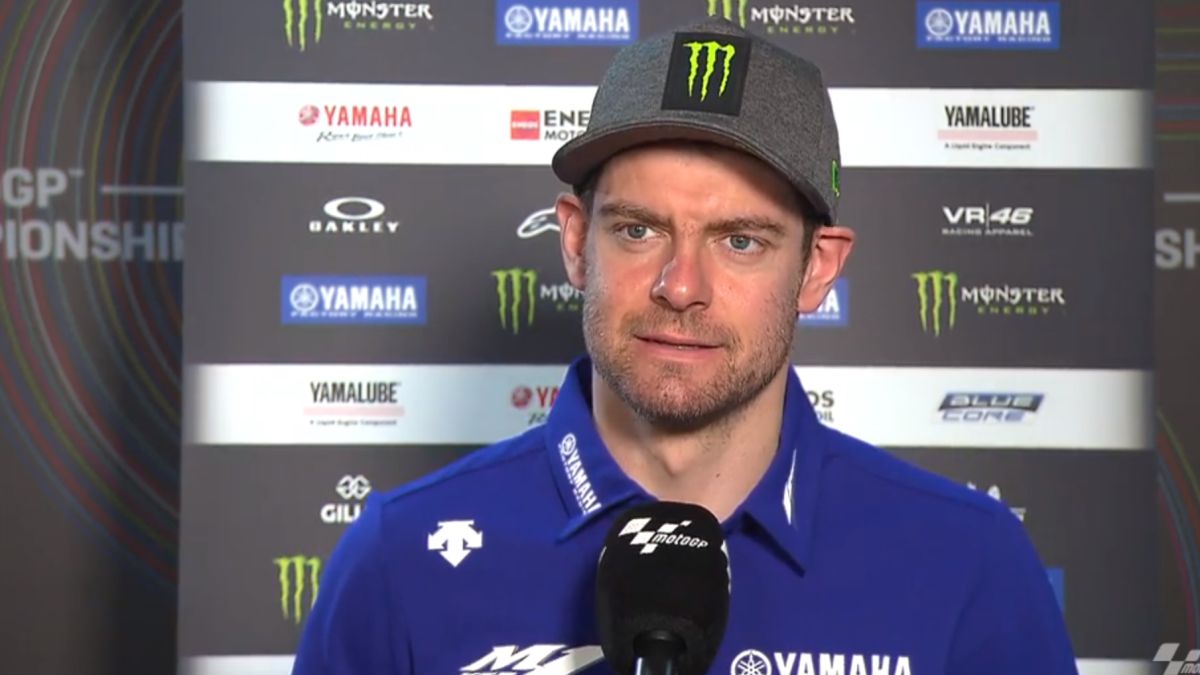 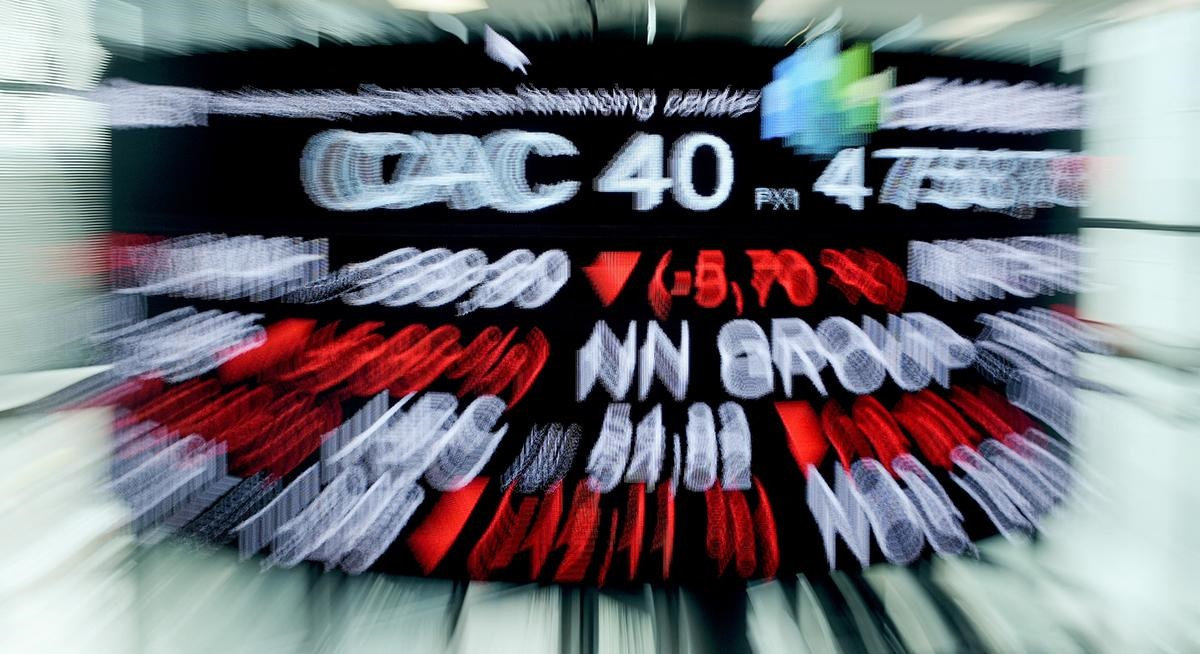 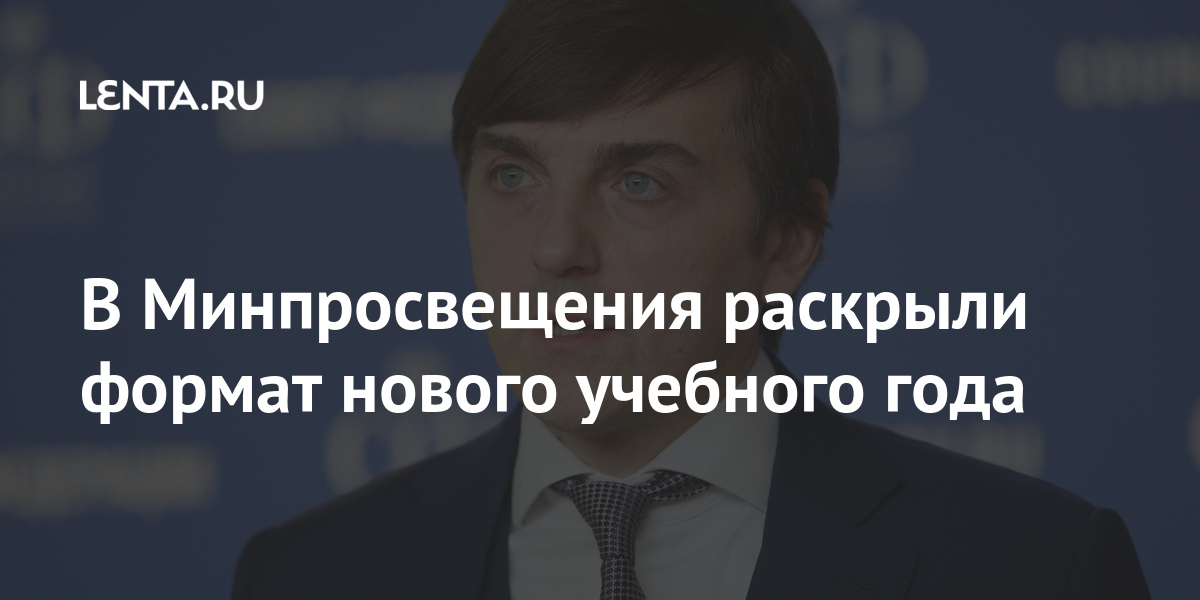 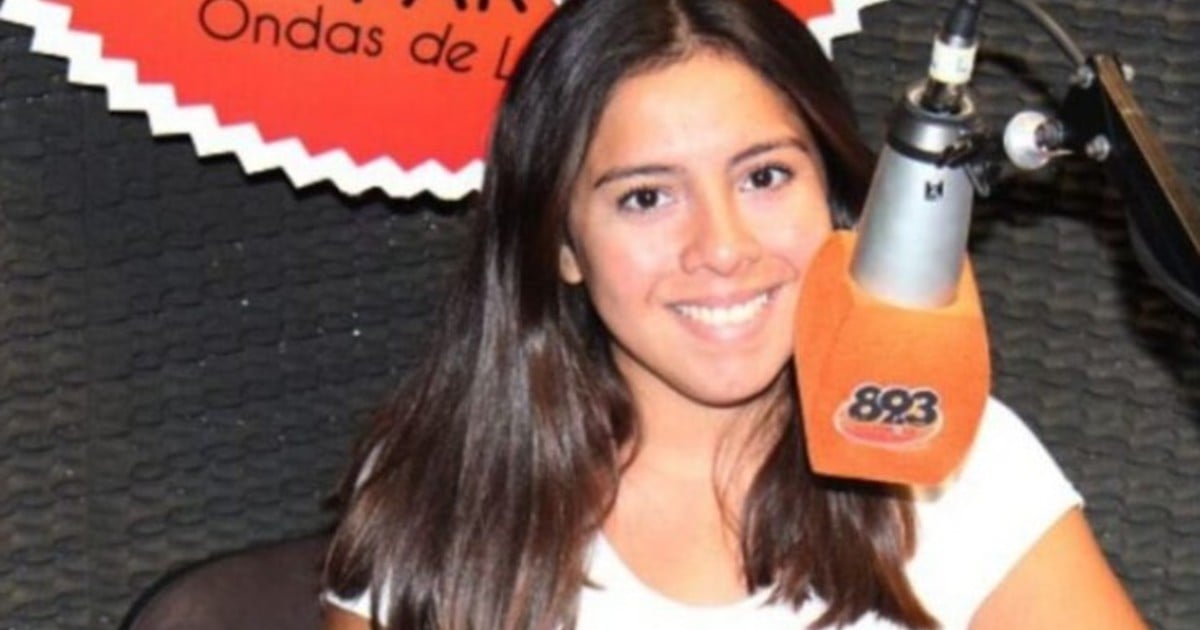 ‘They told me that I would regret what I did’, the story of a journalist detained during the repression in Formosa