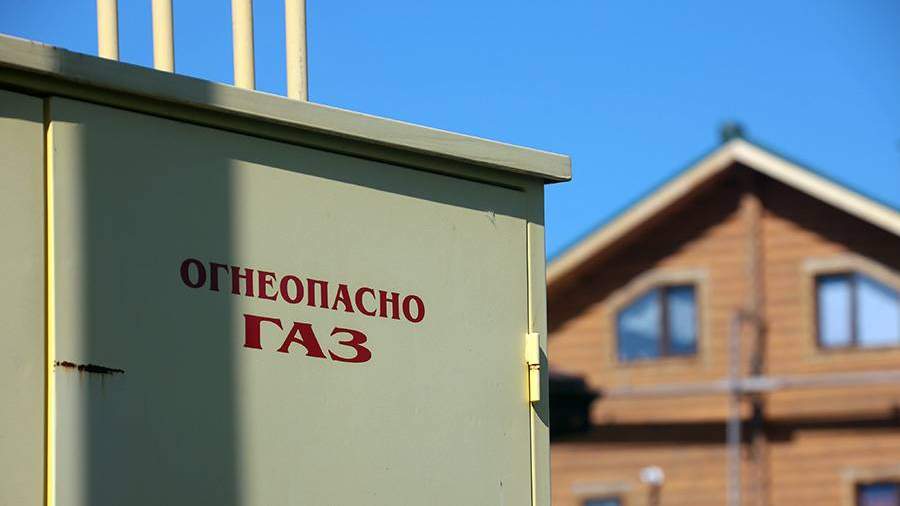 The prosecutor’s office of the Karachay-Cherkess Republic (KChR) organized a check after an appeal voiced during a special Direct Line program with Russian President Vladimir Putin, namely, a complaint by a resident of the region about charging fees for gasification of households. This was announced on Wednesday, June 30, in the press service of the department.

The prosecutor’s office intends to carry out a check and, subject to the existence of grounds, to react to the violation.

“In the Karachay-Cherkess Republic, the prosecutor’s office organized a check on the appeal of a resident of the city of Ust-Dzhegut, who came to the Direct Line of the President of the Russian Federation, to charge a fee for gasification of households,” website regional department.

Earlier, during the Direct Line with the Russian President, a resident of the KChR said that the pipeline costs more than 200 thousand rubles per family, despite the presence of a gas pipeline in the immediate vicinity of housing, to which Putin gave communication to ensure the implementation of the law on free gas conduction to the boundaries of the site.

“We will sort it out with the head of the republic. But you need to know: from the main pipe to the household, the pipe should be laid free of charge – either at the expense of Gazprom, or at the expense of republican organizations, inside the household – at the owner’s expense. But even here there are ideas to do it according to a single plan and within the framework of centralized – at reduced prices – purchases, ”the president said.

On June 11, Putin signed a law on a free gas pipeline to the borders of land plots. The document introduces the institution of a unified gasification operator, which will become the owner of the Unified Gas Supply System, that is, Gazprom.

In those regions where the company is not present, a regional gasification operator will appear, that is, the largest organization that operates gas distribution networks and their facilities, as well as provides services for supplying gas to consumers.

The fact that the country will connect gas to the site free of charge, the Russian leader said during his message to the Federal Assembly on April 21. Putin supported the initiative of the United Russia party to launch free gas connections for citizens.