The karma of Mauro Zárate in Boca: he was finally a starter, but he was injured again 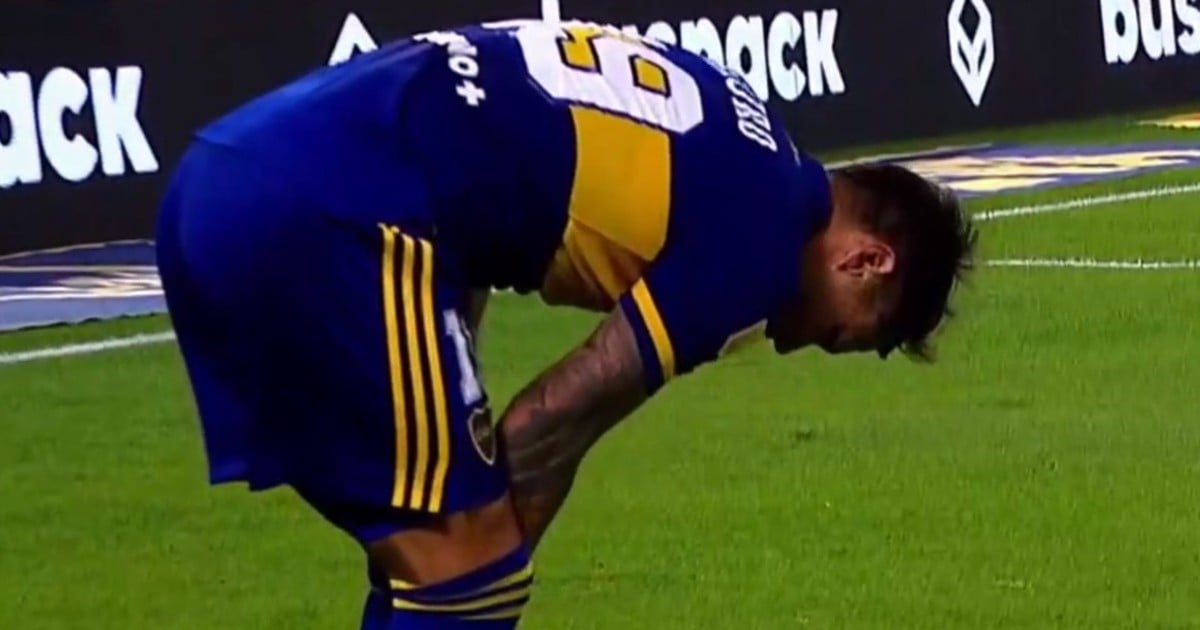 It was 36 minutes into the first half when Mauro Zarate He touched for Carlos Tevez in a corner of the court, near a corner flag, and felt an annoyance. A touch without any apparent effort, but that generated a new muscle injury in the Boca attacker, one more that prevents his settlement in the formation of Miguel Angel Russo. Immediately, Zárate asked for change and was replaced by Agustín Obando …

This new injury fell to Zárate at a time when seemed to be earning a spot among Russo’s top picks from the good level that he showed as an inside midfielder on the left, a position in which the DT placed him when Edwin Cardona was injured.

Since he appeared in that position several games ago, MZ made three goals in four games, two to Defensores de Belgrano for the Argentine Cup and another to Defense and Justice for the League Cup. And this Saturday he started again after three games in which he had had more than 30 minutes in the second half.

For Zárate it is the seventh injury since he arrived in Boca and the second in the year, after the one he suffered in the hip on the first date of the current tournament against Gimnasia y Esgrima La Plata. All problems that prevented him from asserting himself as a starter. And again.

Messi: «It is a very special Cup for me for being able to lift it»

Ricardo Darín received the first dose of the coronavirus vaccine