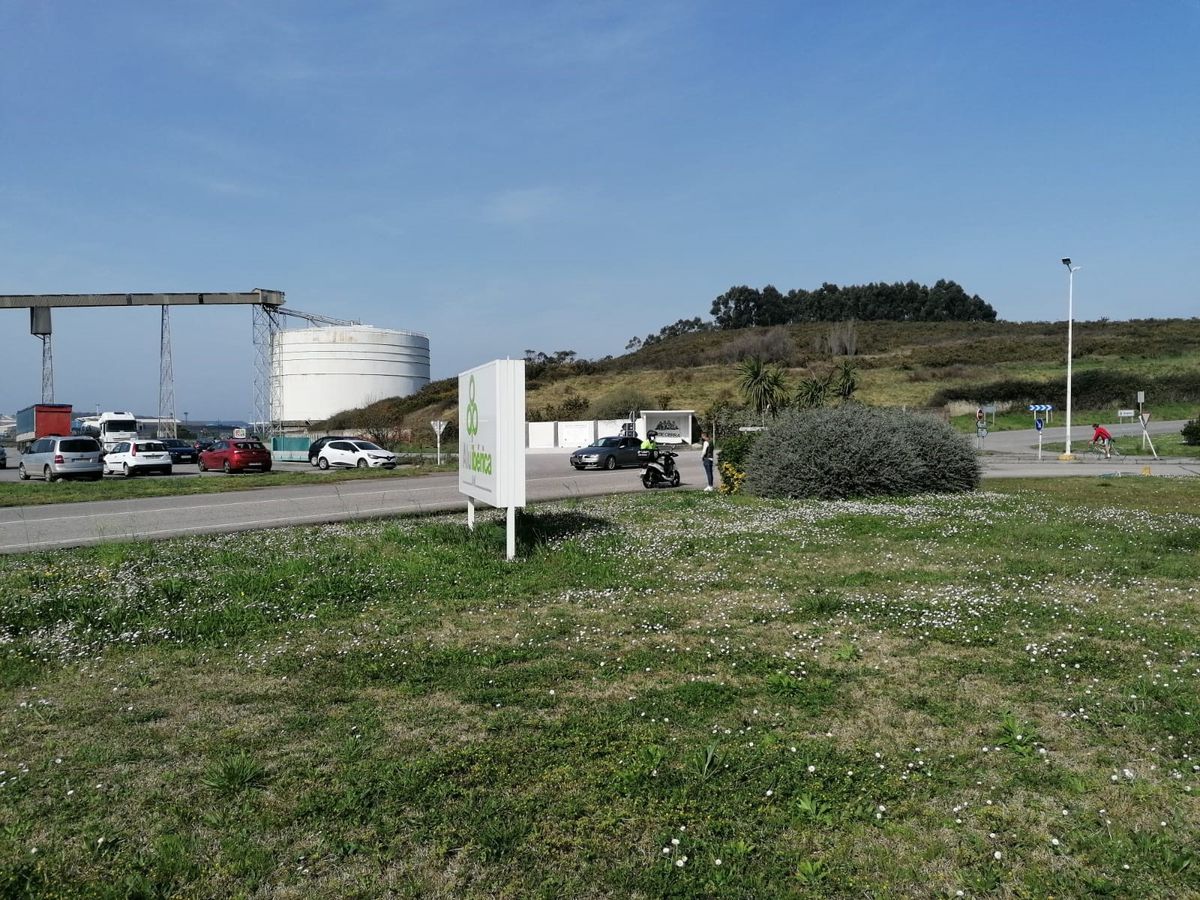 The National Court has ordered the intervention of the aluminum factories of Alu Ibérica in A Coruña and Avilés. Both plants were part of a sale and purchase agreement between Alcoa and the Swiss fund Parter Capital in 2019 and were subsequently sold to Alu Iberia. The magistrate sees signs of fraud in the last transfer so she hands over the administration of the power plants to the State for the next six months in a precautionary manner. The opinion, published in an order dated April 27, responds to the request of the Anti-Corruption Prosecutor’s Office after the arrest warrant for four people. The measure does not interrupt business activity and may be renewed at the end of the established period. The company can appeal and is “studying the car,” according to sources close to the board of directors have told Efe.

According to the order, the Parter group bought the factories through a company called Blue Motion Technologies AG, for one euro. A few months later, he transferred them to the Spanish company System Capital Management. The latter, without any experience in the aluminum sector, acquired 75% of the shares for a much higher price: 13 million euros. This amount was obtained by System Capital Management through “loans” that the production centers themselves granted at the request of the Swiss group. The court sees signs of an alleged diversion of funds from the plants to the benefit of Blue Motion Technologies, which also made it impossible to restart production.

“System Capital Management would have served as a channel to withdraw capital from the production plants, in what at this initial moment of the instruction, can only be valued as an act of emptying their assets”, says the order

The magistrate perceives that these precautionary measures are necessary to prevent operations that could affect the detraction of the plants’ resources from being carried out. The companies Iberian Green Aluminum Company (formerly System Capital Management SL), PM MR 1986 SL (whose commercial name, Grupo Industrial Riesgo, appears as the owner of the plants), Alu Holding Spain, Alu Holding AVL, Alu Ibérica AC and Alu will be intervened. IBérica AVL that would have been part of a process aimed at diverting funds in favor of the first buyer of the plants.

“The undoubted need to adopt the necessary precautions is evident to avoid that during the substantiation of this procedure, the defendant entities may carry out operations that affect the so far incidental action of decapitalization and de-patrimonialization of the companies and production centers of A Coruña and Avilés ”, he points out.

The works council of the Asturian factory has requested, as a result of this opinion, the intervention of the Government through the State Society of Industrial Participations (SEPI). Daniel Cuartas, UGT representative at the Avilés plant, assures this could be a good opportunity to ensure the continuity of the factories and jobs. For Cuartas, this precautionary measure as a confirmation that their suspicions could be true. Unions have denounced irregularities and lack of production on numerous occasions.

The president of the works council of the Avilés factory, José Manuel Gómez de la Uz, of CC OO, has agreed that this judicial step gives them the reason in all the arguments that they came using against the sale process. In statements to Efe, Gómez de la Uz, has affirmed that, since the factory is protected, sooner or later the financial situation of the company and the need for an action by the Government will be known.

The investigation, which is under summary secrecy, began on December 22 as a result of a complaint filed by the Confederation of Professional Tables. This union denounced alleged crimes of aggravated fraud, punishable insolvency, misappropriation, against the safety of workers and belonging to a criminal group. Alcoa has also filed a lawsuit against the Swiss group related to the purchase of shares in the two plants.