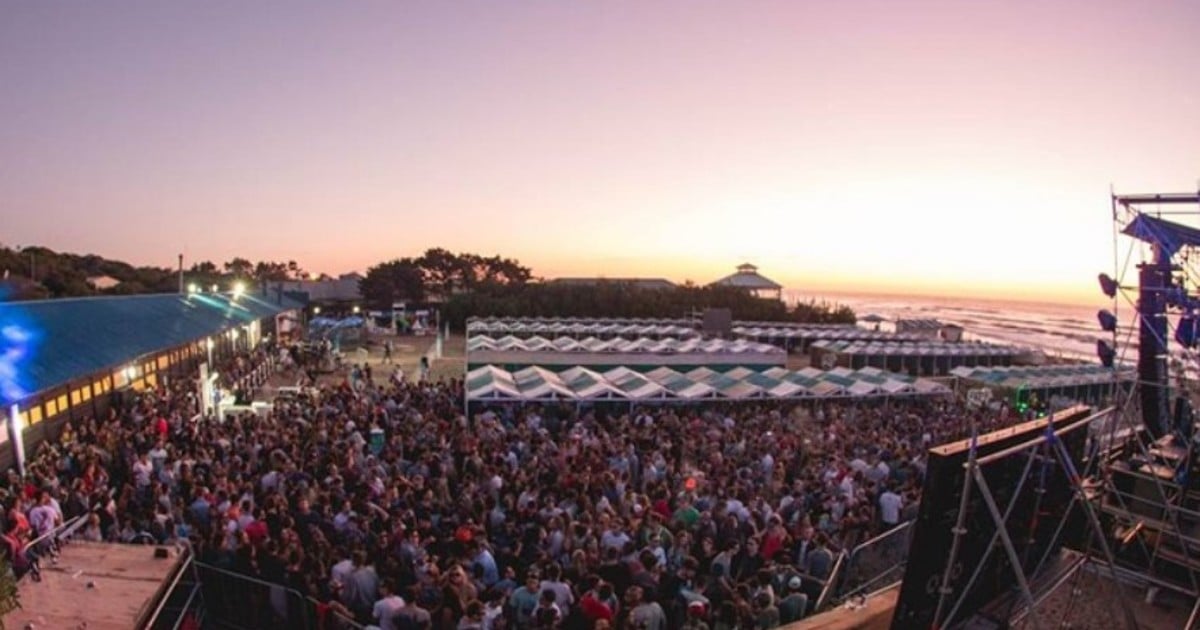 The Justice of Mar del Plata investigates whether a first division rugby player participated in the attack on a group of friends, who denounced that a group of young people, in a gang, beat them at the exit of La Caseta, a southern resort in the that operates a bowling alley, and then they were chased through the city streets when they tried to take cover.

The accused athlete is Felipe Máscolo, wing of the Buenos Aires Cricket & Rugby Club, from San Fernando, to whom the prosecutor in the case, Andrea Gómez, head of the Functional Instruction Unit No. 4, ordered to notify of the formation of a case in the one that is investigated.

According to the complaint made by the victims, including the son of a judicial official of the Ezeiza prosecutor’s office, the incident occurred shortly before one in the morning at the exit of La Caseta, at kilometer 14 of the interbalnearia 11, south of the Punta Mogotes lighthouse.

They said that there was an incident that led to punches and runs, that the attackers were about 20, and that they tried to leave the place. They said that some left in private cars and that part of the group boarded a bus on line 221, which runs along the city’s coast.

But the situation did not end there. According to the story, Máscolo and a friend followed the group in a Renault Kangoo pickup. The bus stopped, they said, when the truck ran into it on its way.

They denounced that Máscolo and his friend They got on the bus and between insults they tried to continue the fight. It was the driver who intervened and forced them to get out, threatening to take them directly to a police station.

The victims assured that the rugbier did not give up. He continued the chase with his vehicle a few more blocks, until they descended: They did it right in front of a patrol of the Buenos Aires Police. The Kangoo then went on her way.

The group of friends went to the 1st police station, but the officers there did not receive the complaint and told them that they had to return to Playa Serena, the section in charge of the southern area where La Caseta is located.

Prosecutor Gómez opened a file for minor injuries and threats: the young complainants suffered injuries of various degrees, one of them allegedly lost two teeth due to a blow. They identified Máscolo, whom they would have previously recognized at the bowling alley, and provided the data for the truck’s patent, which is registered in the name of the father of rugby.

Gomez requested the images from the security cameras of the bowling alley and those of the Municipal Monitoring Center, which could reveal details of the persecution. He plans to take statements, including that of the bus operator.

In addition, the Office of the Prosecutor for Economic Crimes initiated an investigation into the possible commission of the crime of non-compliance with the duties of a public official of the police officers of the first police station, who did not want to take the complaint against the young people. 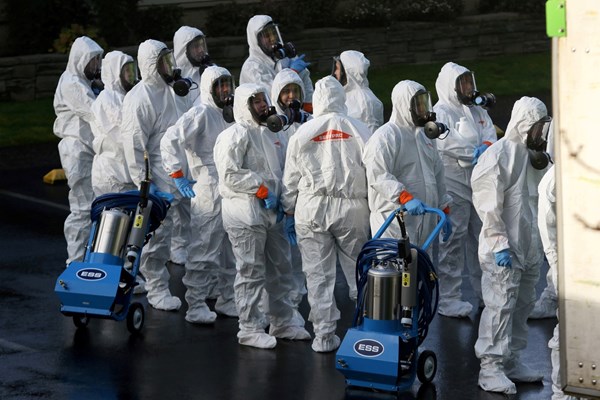 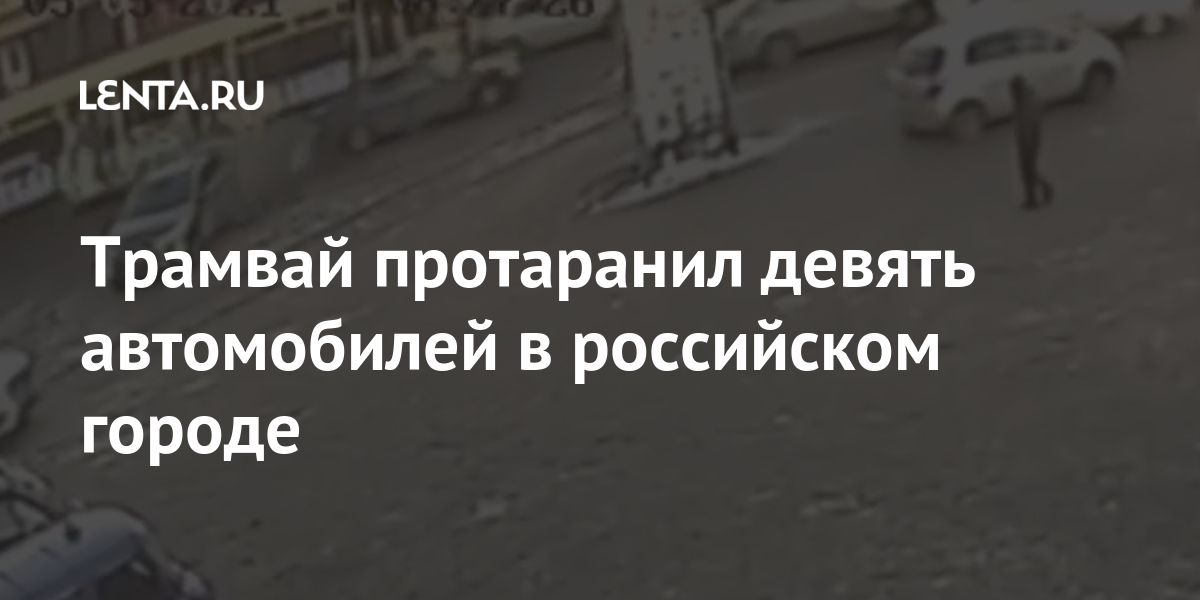 The theater chronicle of jean-. The poem shouted from the desert