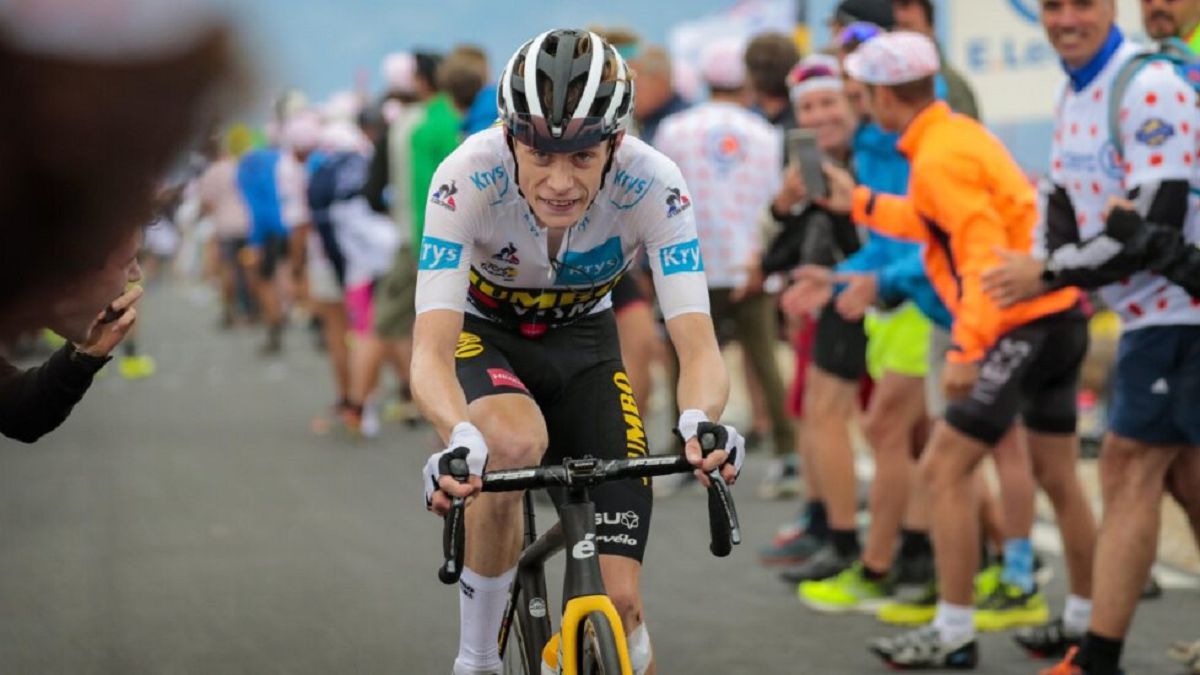 Faced with possible siren calls from other teams after their brilliant second place in the Tour de France, second only to the unstoppable Tadej Pogacar, the Jumbo-Visma has decided to move tab regarding the future of Jonas Vingegaard. This Thursday, the Dutch team made official through a statement that the 24-year-old Danish cyclist renews for the next three seasons, that is, until the year 2024.

Ready for some extra fireworks? 😏 Our Danish Dynamite stays with our team for the next three years as well! 🧨

Vingegaard is signing a excellent season, the best of his career, with a stage victory in the UAE Tour, two stages and the general classification of the Settimana Internazionale Coppi e Bartali, a second place in the return to the Basque Country and the aforementioned podium in the general classification of the Tour. “I am very happy to extend my contract with the team. I feel good here. That made it was an easy and natural decision to stay longer with the team “, Vingegaard said. 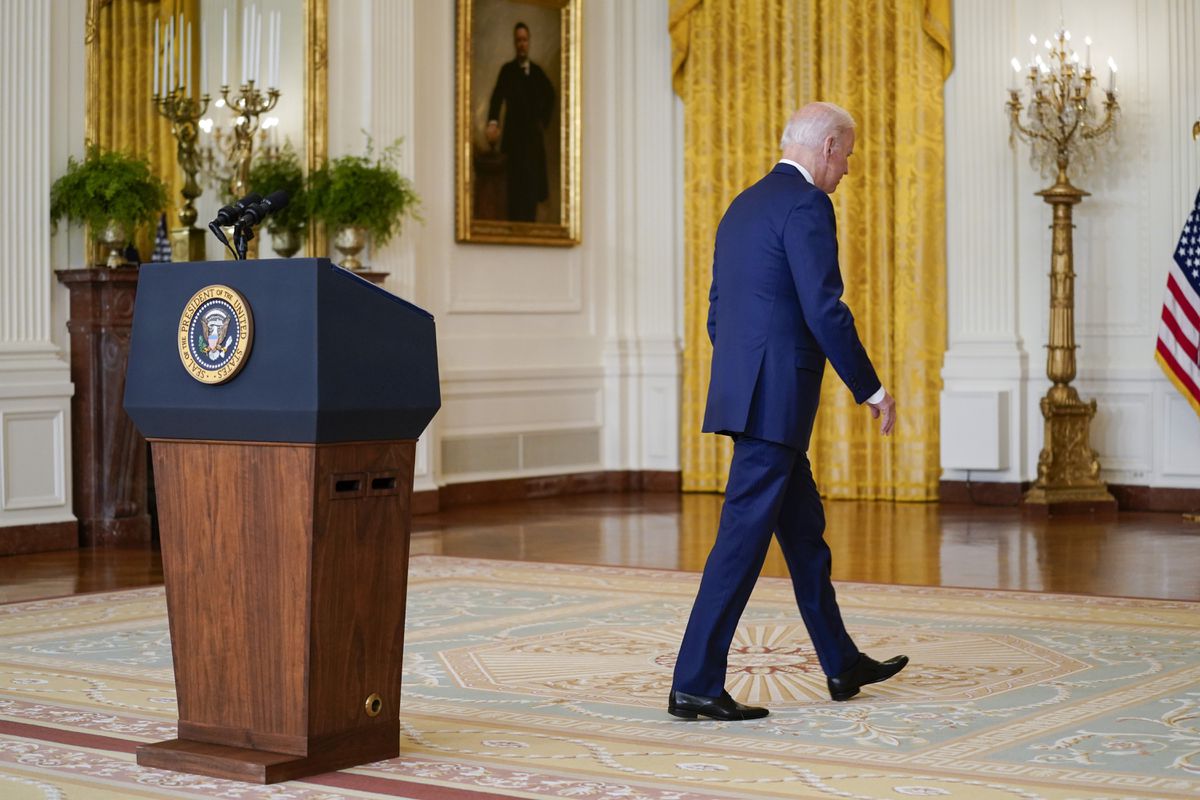