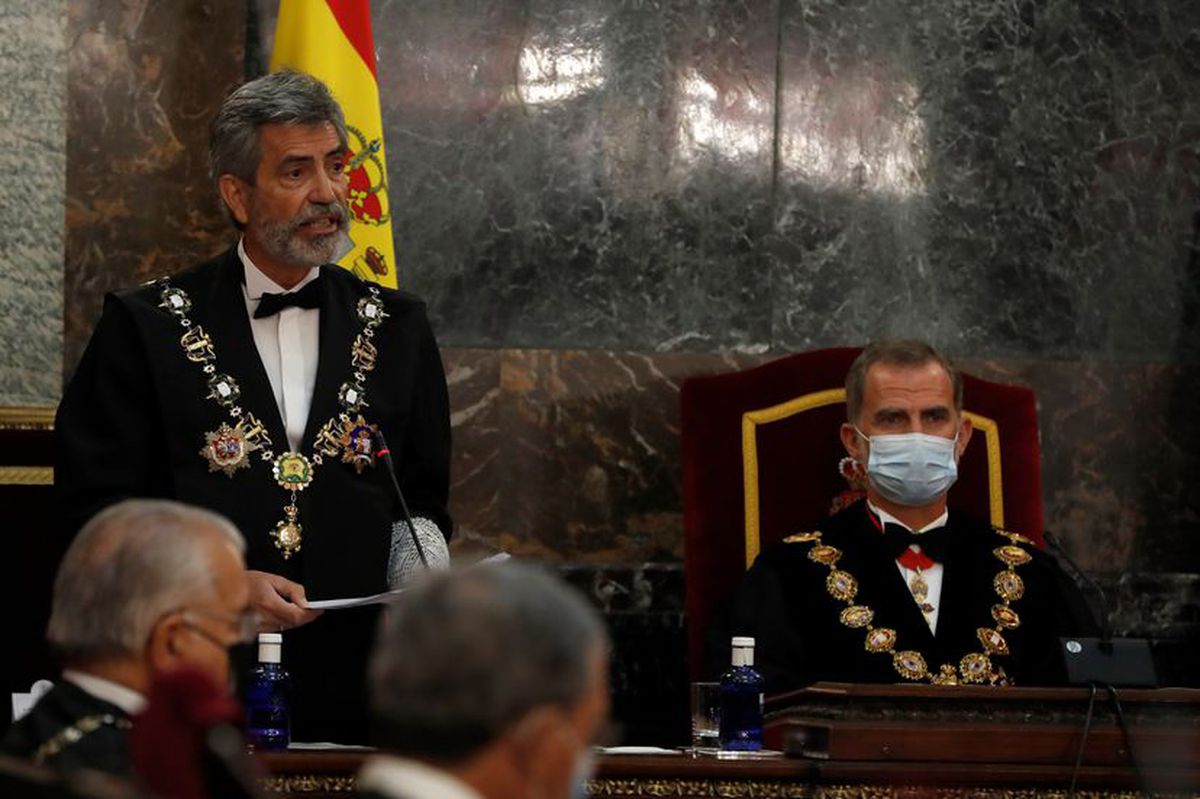 The General Council of the Judiciary (CGPJ) may be left in a situation of “atrophy and paralysis” with the entry into force of the legal reform that prevents it from making appointments and limits its powers in office. It is the main conclusion of the report on the scope of said reform, commissioned in the last plenary session of the governing body of the judges to his technical cabinet, which will be reported by the president of the CGPJ, Carlos Lesmes, in the plenary session next Thursday. The entry into force of this reform leaves almost fifty appointments in the air until the end of the year.

The report emphasizes that “the dimension” of the restrictions established in the reform law may lead, “from strictly adhering to the literal meaning of the law and the consequences derived from it”, to the aforementioned situation of atrophy of the Council . It adds that this would be the “undesirable consequence” of a legislative change that would lead the CGPJ to “be deprived of the possibility of exercising its powers in the different areas of its competence, which have nothing to do with the discretionary appointment of judicial positions, and that in no way compromise or bind the incoming Council ”.

The text considers that the legislative technique followed by the promoters of the law – approved as a joint proposal of the PSOE and Podemos – leads the content of the reform to go even further than the will expressed by said parties both in statements and in the exposition. of reasons. The report refuses to examine whether there are arguments to question the constitutionality of the law because it has not been asked to address this issue.

By way of opinion, it concludes that the powers that may be left to the Judiciary are the “powers that derive directly from the Constitution linked to the constitutional functions” of the governing body of the judges. These functions are “institutional protection” – in cases of attack on judicial independence, for example – as well as the “essential powers for the government and proper functioning of courts and tribunals.”

Policy Next week would be the time to make big economic decisions, but the controversial government threatens to drift into the power of hysteresis