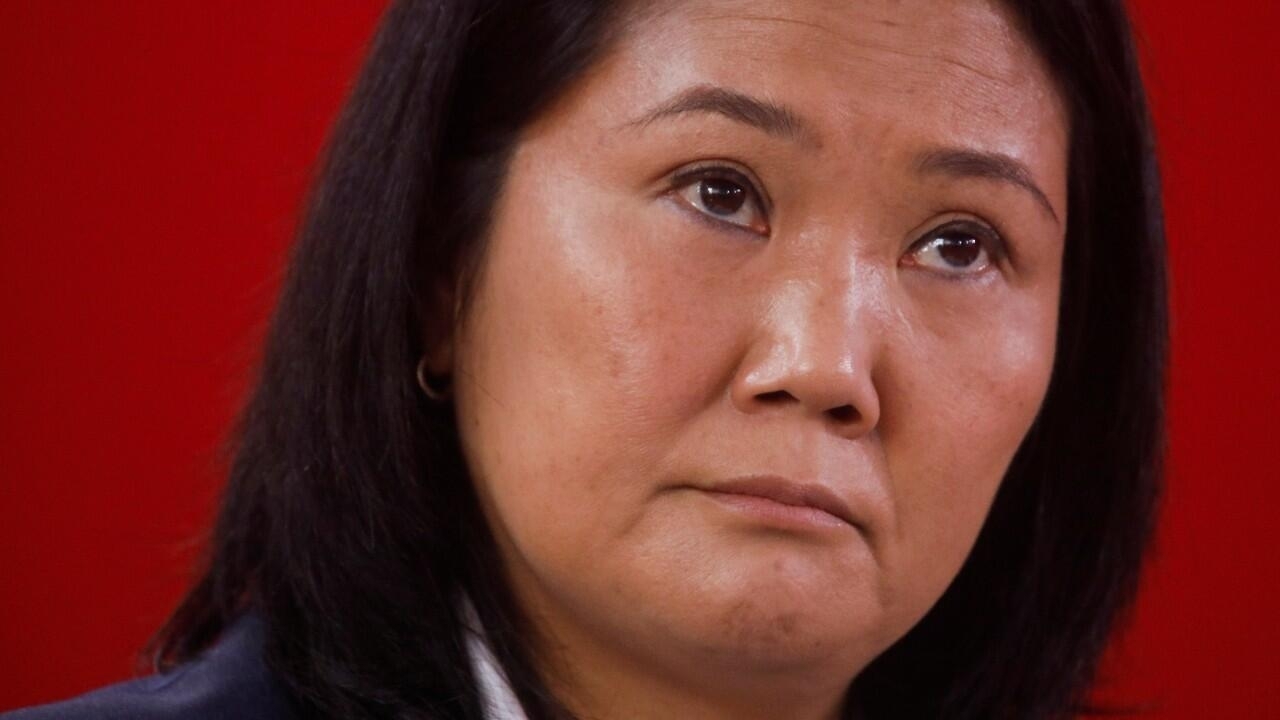 At the hearing this Monday, the Judicial Power of Peru will analyze the request for preventive detention against the presidential candidate, made by a prosecutor. Fujimori is accused of allegedly having violated the restrictions imposed during the investigation against her for corruption.

While Peru still has not defined a president, after the second round of elections on June 6, justice is preparing to prosecute the candidate Keiko Fujimori. An eventual triumph of the candidate of the Peruvian right would prevent her from going behind bars for the next few years.

This Monday, starting at 3:00 p.m. (local time), the hearing will begin to evaluate the request for preventive detention against him made by the prosecutor José Domingo Pérez, for allegedly having violated the restrictions imposed during an investigation for corruption.

The prosecutor is asking for up to 30 years in prison against Fujimori, of course money laundering for the contributions he would have received from the Brazilian company Odebrecht and from various businessmen to finance his 2006 and 2011 presidential campaigns.

As a first measure, Pérez requests that the defendant be revoked the release granted to her in 2020. Until then, the right-wing leader was in preventive detention while she was being investigated for the aforementioned case.

The prosecutor asks that the candidate “be given preventive detention again,” because she allegedly violated the rules imposed on her in order to be released. One of those norms was that he could not communicate with witnesses linked to the case and that is precisely what Pérez assures that Fujimori violated.

Specifically, the prosecutor refers to the lawyer Miguel Torres, whom Fujimori recently presented at a press conference as a political spokesperson for his party, in the midst of the revolt over the accusations of alleged electoral fraud in the elections that he disputed against Pedro Castillo .

According to the prosecutor, Torres is a witness in the corruption case and testified before his office on September 3, 2020 in a procedure where Fujimori’s lawyer, Giulliana Loza, also participated.

On June 11, before confirming the hearing on Monday, but when the prosecutor’s request became known, Keiko Fujimori described the request as “absurd.” She maintains that Miguel Torres’ participation in her campaign dates back several months and that, therefore, it cannot be considered a violation of the rules.

In addition, he considered that with this request the prosecutor seeks to distract attention and “continue to be the protagonist of this electoral campaign.”

We have asked the Judiciary that the hearing where the new request for preventive detention against Keiko will be debated be in person to defend ourselves against an arbitrary request. pic.twitter.com/aHXgUy8hPT


On Sunday, June 20, the defense of the Popular Force leader asked the Judiciary that the hearing be held in person, and not virtual as planned.

In a letter sent to Judge Santos Benites of the Fourth National Preparatory Investigation Court, his lawyer Giulliana Loza indicated that, despite the restrictions due to the Covid-19 pandemic, it is necessary for Fujimori to be able to defend himself, from what he considered “an arbitrary request.”