by Bhavi Mandalia
in World
0
0
SHARES
84
VIEWS
Share on FacebookShare on Twitter
Islamabad
Peshawar High Court Chief Justice Waqar Seth, who sentenced former Pakistani military dictator General Pervez Musharraf to death for treason, has died of corona virus. Officials said that Justice Seth breathed his last at a private hospital in Islamabad. Justice Seth was 59 years old. He is survived by his wife and a daughter.

In June 2018, Seth became the Chief Justice of the Peshawar High Court. In December 2019, Justice Seth sentenced Pervez Musharraf to death for imposing emergency on 3 November 2007. The 167-page judgment written by the Chief Justice of Peshawar High Court Waqar Ahmad Seth said that if Musharraf dies before being hanged, his body should be dragged to the Central Square in Islamabad and hanged for three days. Go

‘Musharraf’s body be dragged to D Chowk in Islamabad’
As per the verdict, ‘We direct the law enforcement agencies to give full force to arrest the fugitive / convict and ensure that punishment is done as per law. If he is found dead, his dead body should be brought to D Chowk in Islamabad and hanged for three days. Immediately after the detailed decision, Prime Minister Imran Khan consulted his legal team and the decision of the meeting was announced at a press conference of his top aides.

Law Minister Farog Naseem said that the verdict shows that Judge Seth is mentally unwell as he said that if the first Musharraf is killed, his body should be hanged. He said that such punishment is against any law of Pakistan. Nasim said, “The federal government has decided to go to the Supreme Judicial Council because the government believes that such persons cannot be judges of any High Court or Supreme Court. If such judges give the verdict, then such judges are mentally unwell and incompetent. 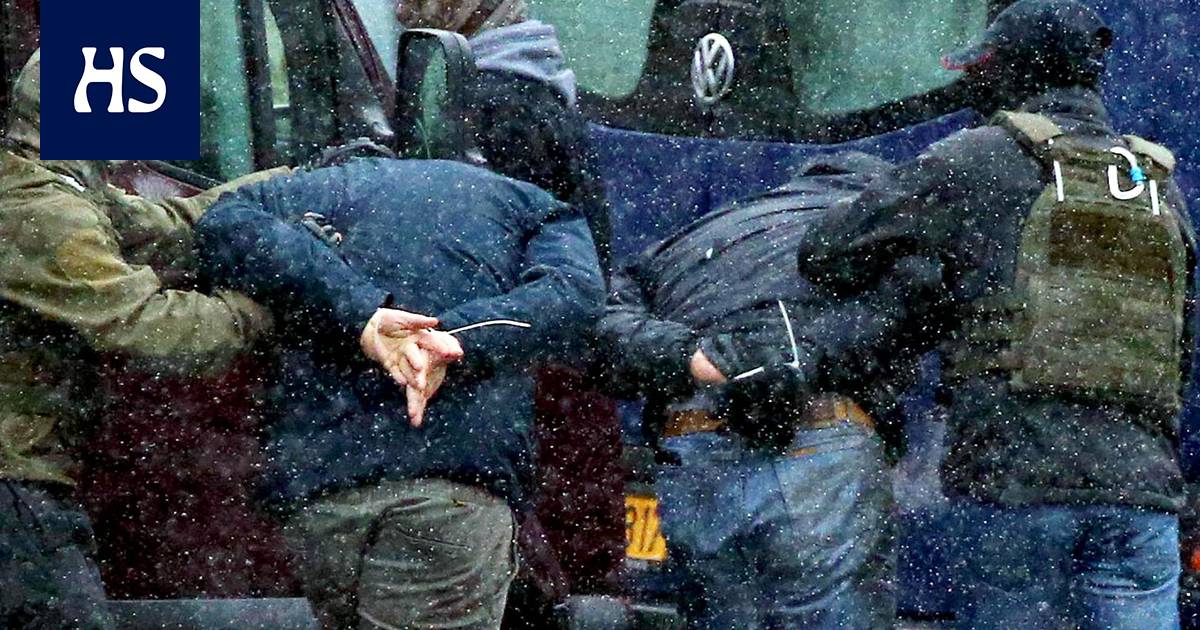 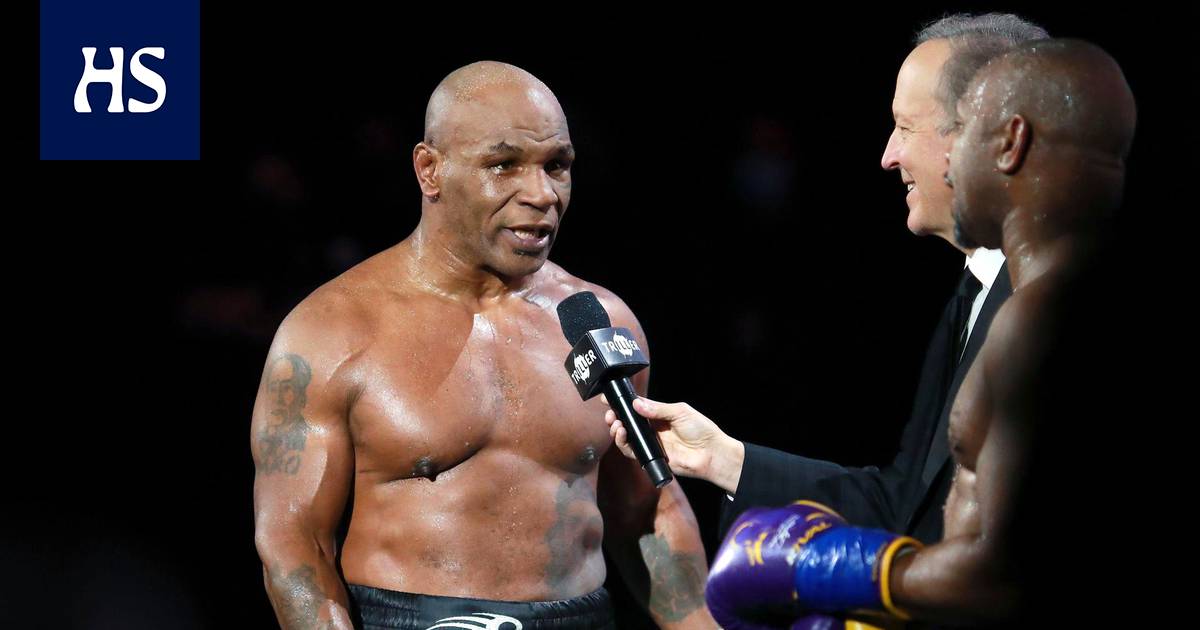 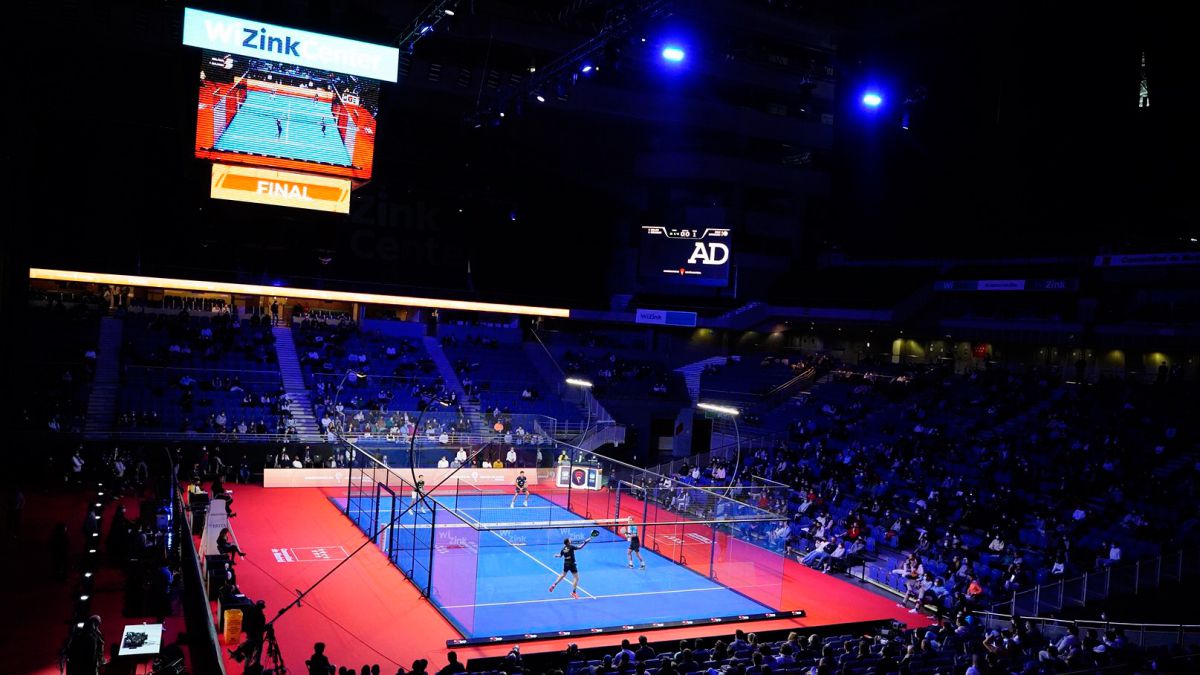