The judge rules out the precautionary: the Pacquiao-Spence goes ahead 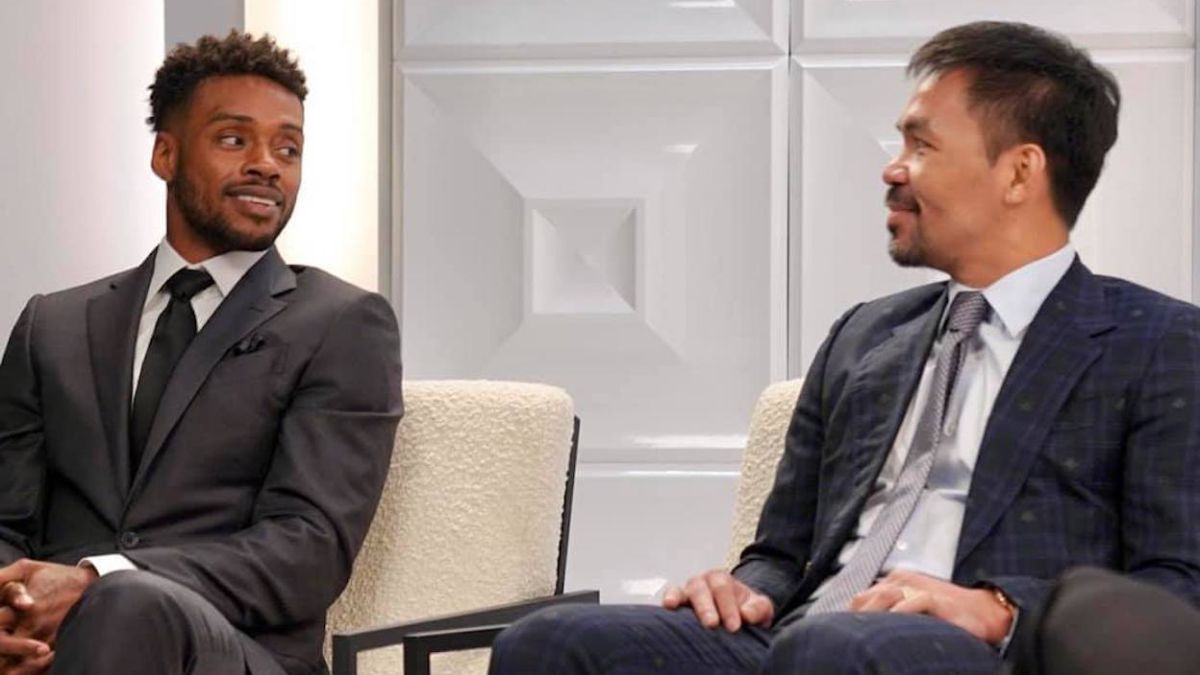 Everything was a shock. At least it seems so. The fight between Manny Pacquiao and Errol Spence will continue as planned and will be played in Las Vegas on August 21. Walter Schwarm, judge of Orange County, belonging to the Superior Court of California, was due to rule this Thursday if he accepted the precautionary measures proposed by Paradigm Sports Management, a promoter that requested the postponement of the lawsuit due to the judicial problems they have with the Filipino.

According to Mike Coppinger (ESPN), The judge will make his verdict official this Friday, but rules out paralyzing the fight and everything will continue as planned. His decision is because he “believes there is little chance of success” in the breach of contract lawsuit that Paradimg Sport filed against Pacquiao. It remains to be seen, if said authority accepts the plan that Paradigm Sports had prepared, who asked to leave the 3.3 million dollars in reserve in court (other sources pointed out before that 8,125,581 dollars were required, which was the amount they believe that they must receive from the Filipino derived from his lawsuit with Spence) that they claim, since they affirm that they gave it to the Filipino as an advance on the signed contract.

The defense of the boxer argues against the received lawsuit that the agreement signed with the promoter was punctual and that the one he had with TGB Promotions prevailed (company with which he has managed his last two fights). Pacquiao’s environment also leaked that he scrapped the agreement with Paradigm due to the breach of promises that had been made to him. First, because of the fight against McGregor (he was ruined after the Irishman’s loss to Poirier in January), secondly because they offered him a fight against Mikey Garcia in the Middle East (they offered him 25 million, but they saw that amount diminish) and for Finally, they see that the advertising contracts that they said they were going to get did not arrive.

Triennials in Belgium: Ascension with the sound of the sea

The top scorers of the European Championship: Cristiano Ronaldo reaches the top