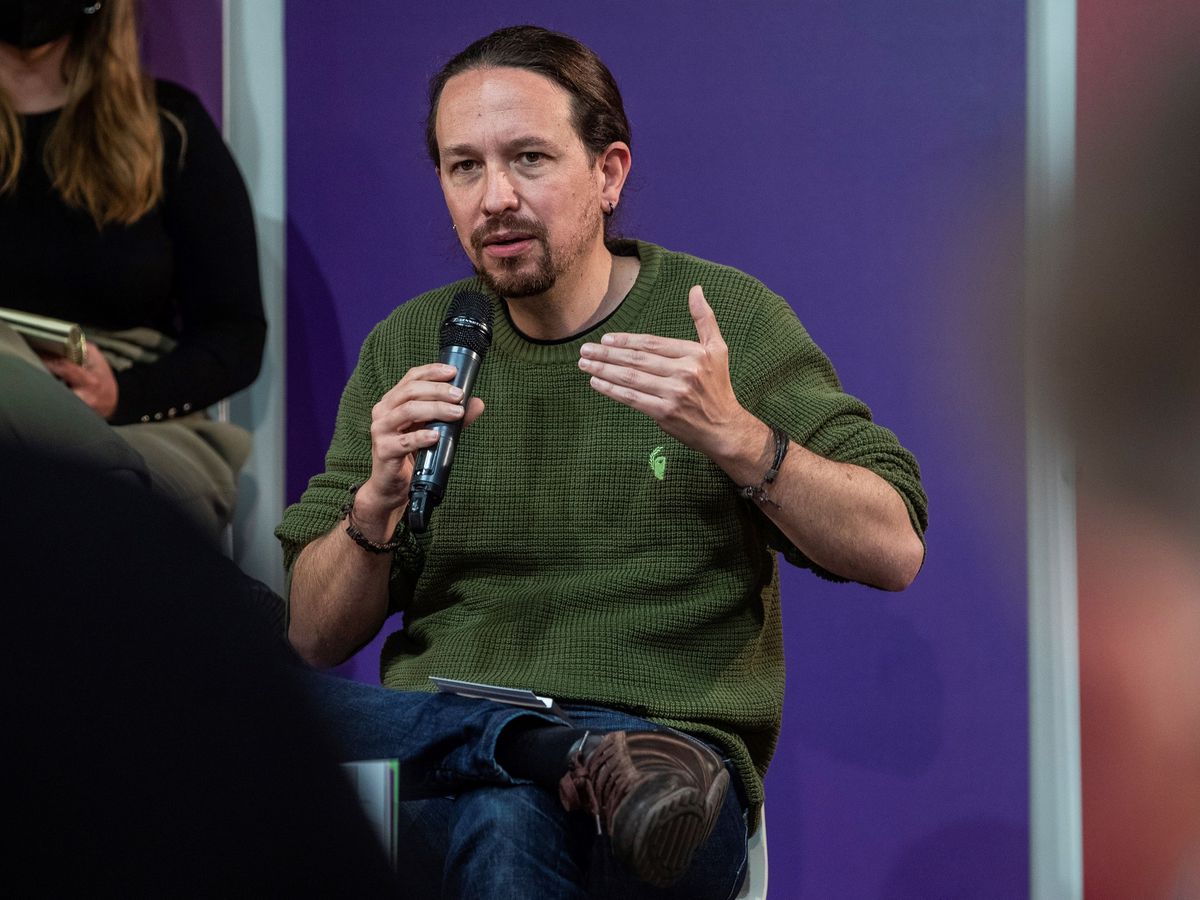 The judge of Neuron case, in which the alleged illegal financing of Podemos is investigated, has agreed to reopen the investigation into the alleged bonuses that the manager and the party treasurer, Rocío Esther Val and Daniel de Frutos, respectively, would have charged, when questioning that the former had powers to approve salary supplements.

The head of the Court of Instruction number 42 of Madrid, Juan José Escalonilla, has estimated an appeal by Vox against the order of March 11 in which he agreed to the provisional dismissal of the case in relation to the alleged crime of unfair administration imputed to Val for implementing salary supplements and for the payment of travel expenses both to herself and to De Frutos. Thus, Escalonilla has annulled this temporary dismissal and has ordered new proceedings in which he cites former manager Pablo Manuel Fernández Alarcón to testify as a witness on May 21.

The judge has also asked Podemos to deliver the party’s 2018 statutes; the 2019 budget execution report, detailing the items that reflect the salary supplements, and the personal data of the workers who received said bonuses.

The instructor has embraced the argument made by Vox that Val would not have the ability to set salary supplements. Escalonilla himself has explained in his car that, although he had concluded that the manager did have that power, “from the documentary presented, it is possible to reach different conclusions.”

“In this sense, the certificates of the agreements of the Podemos Coordination Council dated April 17 and 24, 2017 (…) prove that the salary scale was approved by the Coordination Council at the proposal of the manager, which incidentally it accredits that the latter did not have the power to approve the salary scale and, therefore, it is understood that to implement salary supplements that alter said scale ”, the judge pointed out.