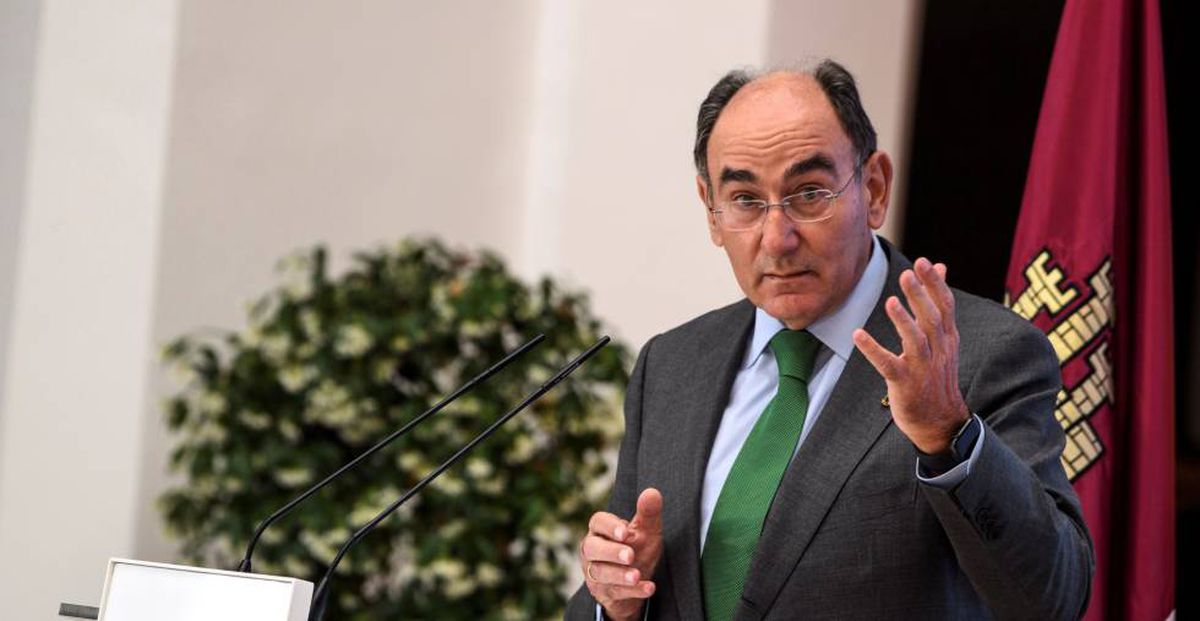 The Villarejo case Another hard blow to the Ibex 35 is shaken. Manuel García-Castellón, investigating judge of the National Court, has decided this Friday to charge Iberdrola Renovables Energía SA, a subsidiary of the Spanish energy company Iberdrola, for the alleged espionage orders to commissioner José Manuel Villarejo , the epicenter of this macrosummary. The magistrate – who also holds the president of the company, Ignacio Sánchez Galán, under suspicion, and who only 24 hours ago agreed to charge Repsol and Caixabank for another line of investigation – attributes to the company an alleged crime of bribery and has taken the step after receiving the request from the Anticorruption Prosecutor’s Office.

Through an order issued this Friday, García-Castellón details that the case already accumulates, after almost two years of investigations, sufficient evidence about “the commission of an active bribery crime by managers and employees of [Iberdrola Renovables]”. For this reason, the judge has required the company to appoint a representative, a lawyer and a solicitor. And, once this procedure is completed, the magistrate plans to take a statement from the first of them, assisted by the lawyer that he names.

Although the investigation that surrounds Iberdrola is much broader – it includes up to five alleged assignments to Villarejo -, this accusation by the subsidiary focuses exclusively on one of the commissioner’s hires: the one baptized as Project Wind, the alleged espionage operation for the Swiss company Eólica Dobrogea, its majority shareholder Christopher Kaap and his attorney Corneliu Dica, “with whom Iberdrola Renovables had partnered to develop projects in Romania” and “with whom different conflicts arose that were resolved in a favorable manner for Iberdrola Renovables Energía, SA in an arbitration proceeding ”, according to the judge.

Investigators found a 2012 bill paid by Iberdrola Renovables to Cenyt, the group of companies headed by Villarejo, which was then active within the National Police. Said document, worth 29,500 euros, was issued for a series of supposed works of “support and security logistics to Romanian personnel”, although the magistrate already indicated in another letter that the concepts were “manipulated” to hide the true purpose of the tasks entrusted to the commissioner.

In his order, the judge assumes the discretion of the prosecutor and also agrees the free dismissal for the former director of Iberdrola Juan Antonio del Olmo, against whom Iberdrola sued for a crime of falsification in a private document. In relation to this complaint, Iberdrola had requested his appearance as a private prosecution, a condition that is now revoked by the magistrate, to the extent that he would not be harmed by the facts under investigation.