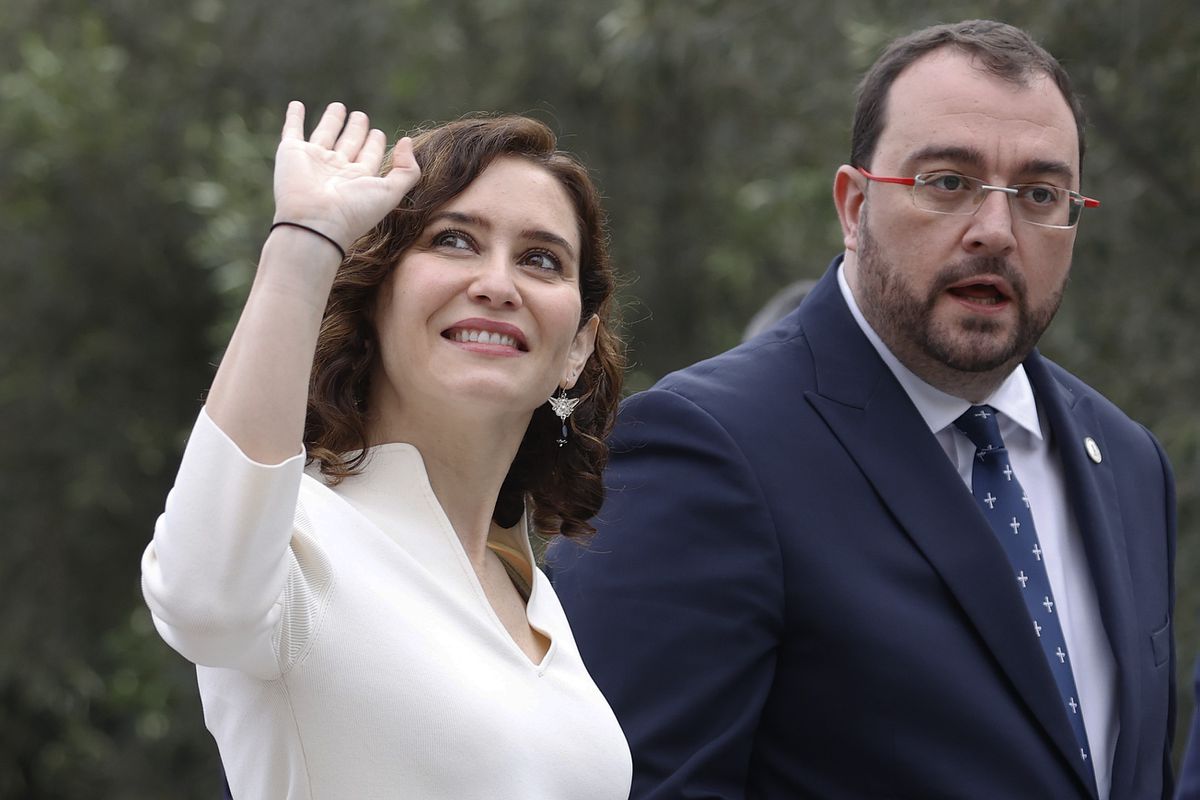 A court in Rubí (Barcelona) has filed the investigation into the letter with two projectiles addressed to the president of the community of Madrid, Isabel Díaz Ayuso, which was intercepted in April last year, as it was unable to identify the person who sent it .

As reported to Efe by judicial sources, the Rubí Investigating Court number 1 has provisionally filed the case for lack of a known perpetrator, after the Mossos d’Esquadra have failed to identify the person who sent the envelope with the two projectiles of the caliber 22 aimed at Ayuso.

The Mossos d’Esquadra General Information Police Station, which handled the case, managed to locate the mailbox in which the threatening letter addressed to Ayuso was sent, although there were no security cameras in the area, so the Catalan police They have not been able to identify the author, after which the court has filed the case, according to sources of the investigation.

The letter was intercepted on April 27 by the security service of the Post Office distribution center in Sant Cugat (Barcelona), in the midst of a wave of threatening letters, with projectiles inside, addressed to the President of the Government, Pedro Sánchez, to the Minister of the Interior, Fernando Grande Marlaska, the former Vice President of the Government, Pablo Iglesias, and the director of the Civil Guard, María Gámez, among others.

The letter addressed to Ayuso had two 22-caliber projectiles and, after being intercepted at the Post Office, the envelope was opened in court, in accordance with the corresponding legal provisions.

After learning that this letter addressed to her had been intercepted with projectiles, Ayuso assured that in the face of violent people one must act with serenity and contempt, without giving them importance and the prominence that they claim with these threats.

See also  Crown Prince of Umm Al Quwain: Ruler of Sharjah is a man of giving and achievements