The jobsworth shame of the Puerto Pollensa playgrounds 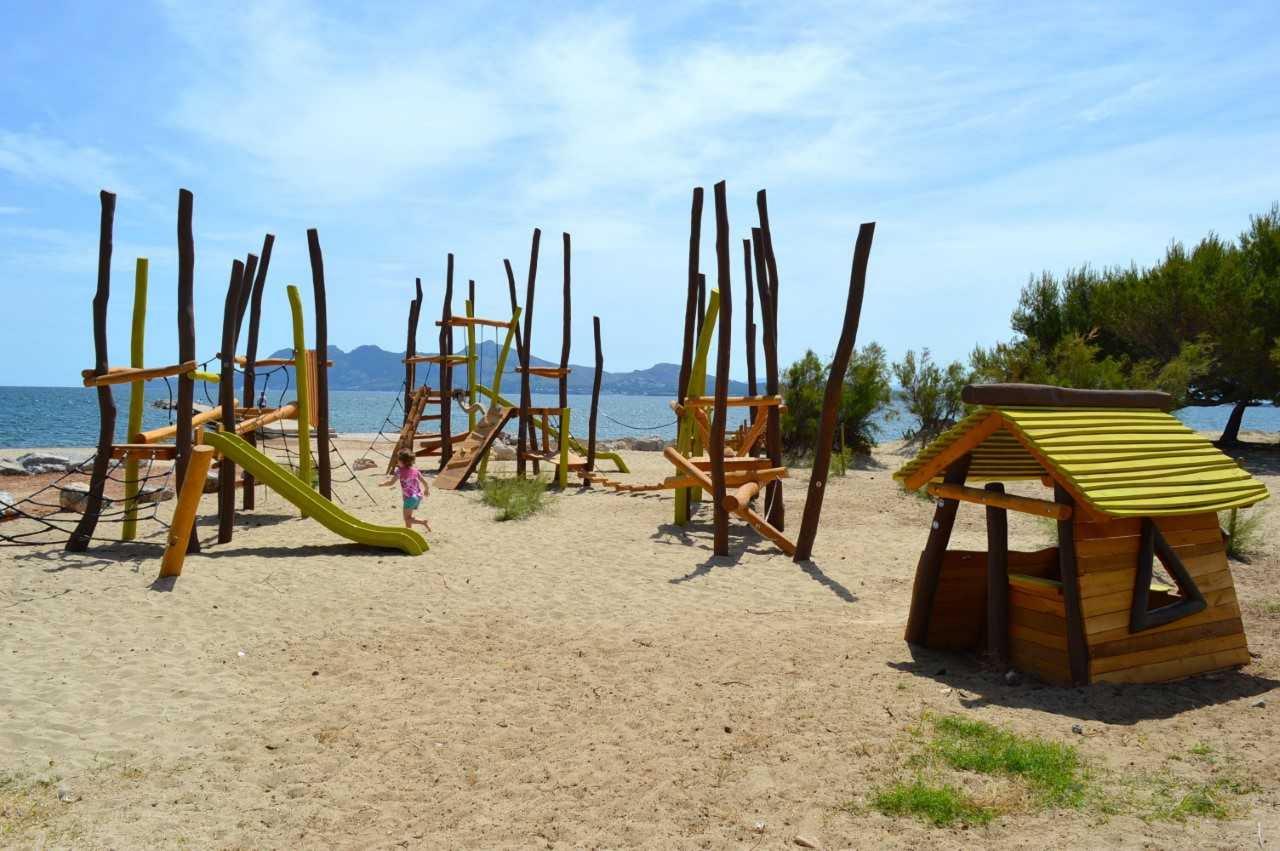 It’s hardly the first time that I have drawn attention to brushes between town halls and the Costas Authority, but the business with the children’s playgrounds on the beaches of Albercutx, Llenaire and Tamarells in Puerto Pollensa takes the biscuit.

The Costas, to be fair to them, weren’t the initiators of their decision to deny permission to the town hall to maintain the playgrounds and also picnic areas with wooden tables. The regional environment ministry had fired off a missive to the Costas, stating that these facilities breached articles in the coasts’ regulations. They can only be where they are, if there’s nowhere else for them to go. The directorate for territory and landscape at the ministry decided that they could be located elsewhere.

It may well be the case that there are places where they can be sited, but this really isn’t the point. They are where they are because they are beach facilities, and in the case of the picnic area in Llenaire – which the town hall had wanted to add to (put in more tables) – it has been there for some twenty odd years.

Length of time isn’t of course a factor that greatly concerns either the ministry or the Costas. In fact, the longer something has existed, the more likely it is to fall foul of one or other of these authorities, usually both. Chiringuitos on beaches are cases in point. Even so, the Costas decision is as ludicrous as the ministry’s original letter was petty. What possible harm are any of these facilities causing?

It isn’t only the town hall administration of Higher Cipher which is now trying to get the Costs to have a rethink. The main opposition group, Junts Avançam, has also been in contact, and Junts are also taking aim at the Cifre administration for its inability to negotiate adequately with the Costas. The mayor and the Puerto Pollensa delegate, Andrés Nevado, are singled out for the Junts rebuke.

One of the arguments being made in seeking a reversal of the decision is that the whole beach in Puerto Pollensa, regardless of the different names, is an urban beach, and it therefore has tourist and commercial activities. A second argument is that the Tamarells stretch is a completely artificial beach that was created in the early 1990s. The third point is that the facilities form part of a model for the beach that has existed for many years and they don’t have to be demountable as they have no environmental impact. They are not for profit and are purely for social purposes of visitors, residents and of course children.

The arguments about artificial and urban beaches are important as the distinction is clearly being made with rustic beaches, such as Es Trenc, where the old, permanent chiringuitos had to go and be replaced by ones that can be removed at the end of each season – demountable. As such, therefore, what you have in Puerto Pollensa are facilities which fall in line with any other services on urban beaches, such as sun loungers, for which there needs to be Costas authorization. This is never denied, although the specifications of services can be subject to alteration when authorizations are renewed every few years.

Another crucial factor is that there is no financial benefit to anyone. These are free facilities which, as the town hall and Junts are stressing, are for social purposes.
It’s a crazy situation and, quite frankly, the directorate for territory and landscape should feel ashamed for ever having taken the jobsworth stance that it did in referring the matter to the Costas.

The dilemma of the ‘COVID passport’: a solution or an instance of discrimination?