Japan hopes, together with Russia, to achieve progress in resolving the issue of the economic activities of the Kuril Islands. This was announced on Tuesday, January 18, by Japanese Foreign Minister Yoshimasa Hayashi, speaking at a plenary session of the country’s parliament.

“It is necessary to conduct a close dialogue between leaders and foreign ministers to expand the dialogue on the basis of existing agreements, including the agreement reached in Singapore and the joint declaration between Japan and the USSR,” the minister said.

The head of the Japanese diplomatic department noted that he “hopes for progress in negotiations on concretizing joint activities with Russia in the Northern Territories.”

Earlier, on December 2, Japanese Prime Minister Fumio Kishida said that the problem of a peace treaty with Russia should not be passed on to the next generations. The head of the Japanese Cabinet expressed regret that the issue of the southern Kuril Islands has not yet been resolved and a peace treaty with the Russian Federation has not been signed. According to him, this problem is a “struggle with time.”

See also  Which measure applies when - and for whom

On November 12, Hayashi recalled Japan’s intention to resolve the issue of ownership of the four Kuril Islands, as well as conclude a peace treaty with Russia.

On November 10, Kishida announced a firm policy towards Russia and China. At the same time, he promised to “strengthen relations with partners who share the point of view of Japan.” 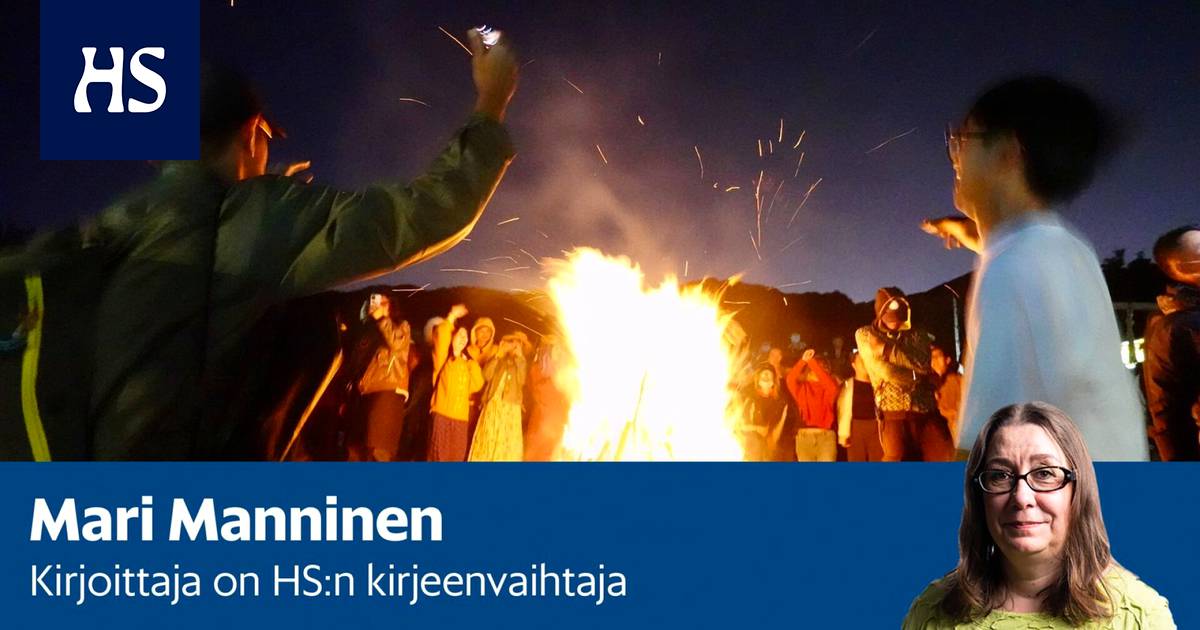 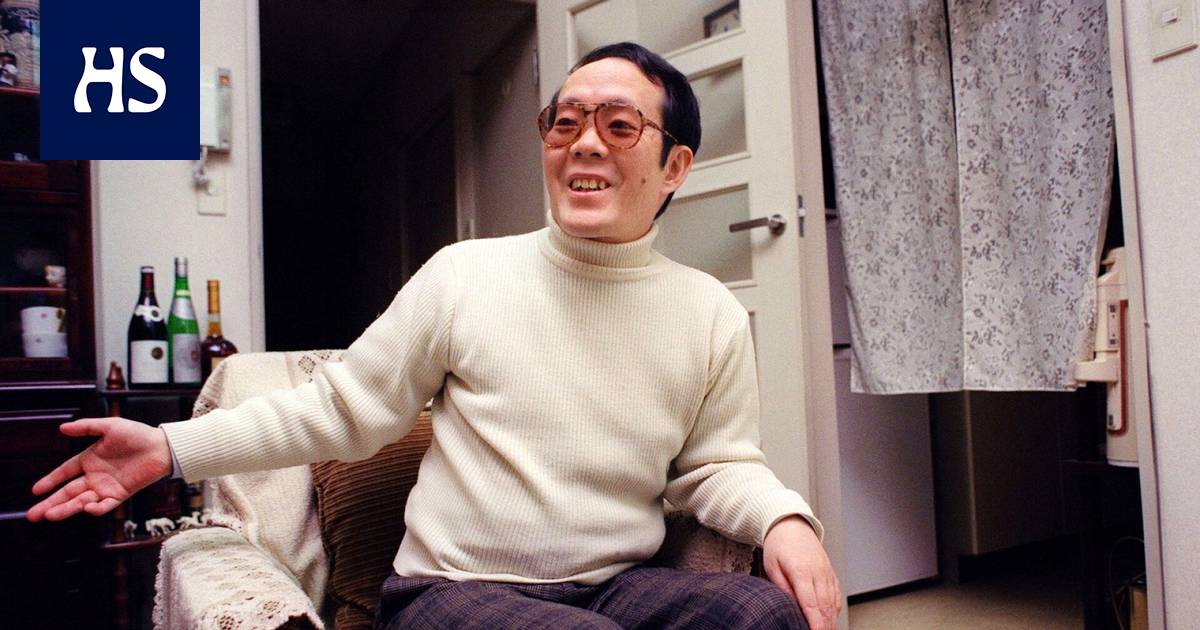 Covid, in Germany infections doubled in 24 hours: over 74,000. In Australia the blackest day of the pandemic