The Italian supplement center is born. The operation of the White Bridge fund 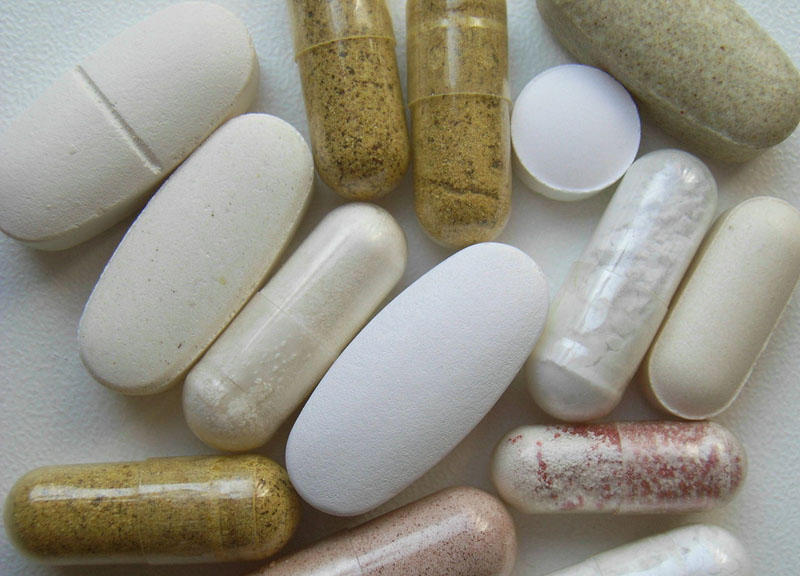 Double merger in a matter of days. Specchiasol, a Veronese company, joins Named, another Italian nutraceutical company. And to the two is added Phyto Garda, to complete a trio of aces that make up a great Italian pole of supplements. All under the direction of White Bridge, a fund that brought together the three realities with a work started in 2020 with the acquisition of Specchiasol and now completed with the addition of the other two companies in the sector.

The stated objective of the group, whose turnover is estimated at 100 million by il Sole 24 Ore, is to “combine skills” and trigger synergies aimed at “consolidating market share and accelerating growth in Italy and in the main countries. foreign “. Leading the group will be Giuseppe Giorgini, current CEO of Specchiasol. The manager, who has a long experience in the pharmaceutical sector, has held various management roles in pharmaceutical multinationals such as Amgen, SmithKline and the Menarini group.

White Bridge’s objective is first of all its positioning on the Italian market, but then “the group aims to consolidate its market share as a starting point for future growth and further development scenarios, both in Italy and abroad”.