The Islamic State claimed the launch of six rockets in Kabul 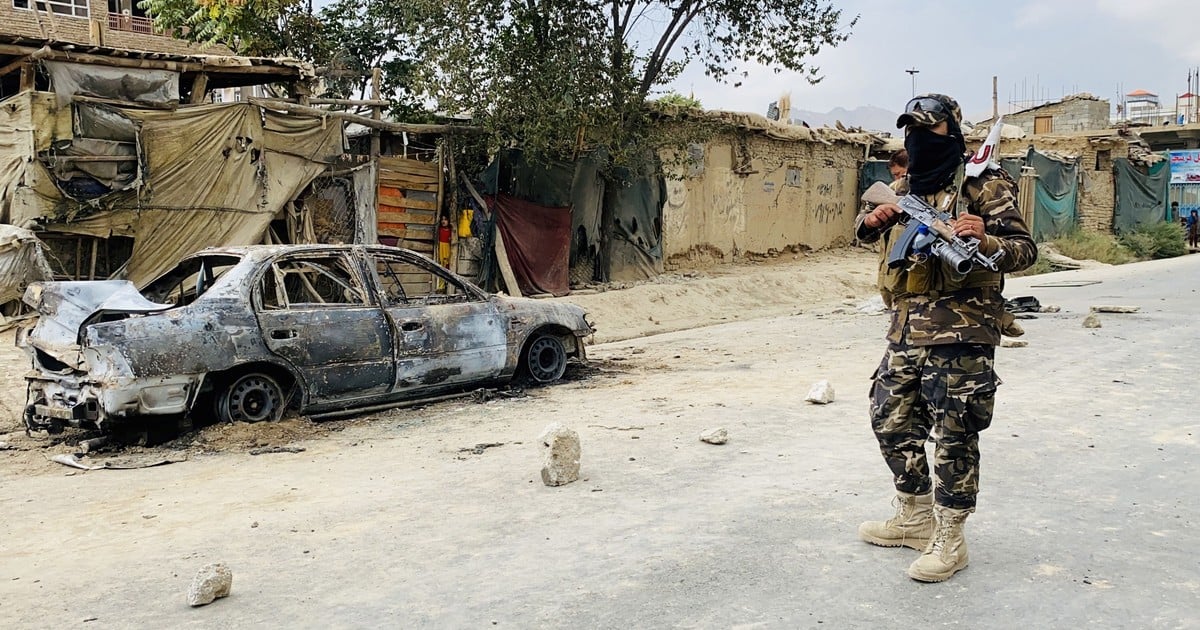 The Afghan branch of the jihadist group Islamic State (IS) claimed this Monday the launch of various projectiles targeting Kabul airport, where evacuation operations continue, and that have not caused casualties.

In a brief statement released by its propaganda channels on the internet, the Khorasan ISIS stated that “the soldiers of the caliphate attacked the Kabul international airport with six Katiusha-type rockets they hit their targets. ”

According to US Navy Captain Bill Urban, spokesman for the US Army Central Command, five rockets struck the airport.

A defensive weapon known by the acronym C-RAM – Anti-Rocket, Artillery and Mortar System – responded to the rockets with a barrage of ammunition, he said. The system produces a recognizable sound, like a drill, that was heard over the city at the time of the attack.

In the barium of Chahr-e-Shaheed a crowd soon formed around the remains of a car used by the attackers, and that it appeared to have six rocket launcher tubes where the back seat should be.

“I was inside the house with my children and other relatives when suddenly there were several explosions,” said Jaiuddin Khan, who lives nearby. “We jumped into the house complex and lay on the ground.”

Some of the rockets landed on the other side of town, in the Salim Karwan neighborhood, and hit residential apartment blocks. That neighborhood is 3 kilometers from the airport. At first there were no reports of injuries.

In Washington, the White House indicated in a statement that the president had been informed, Joe Biden, from Kabul’s “Rocket Attack on Hamid Karzai International Airport.”