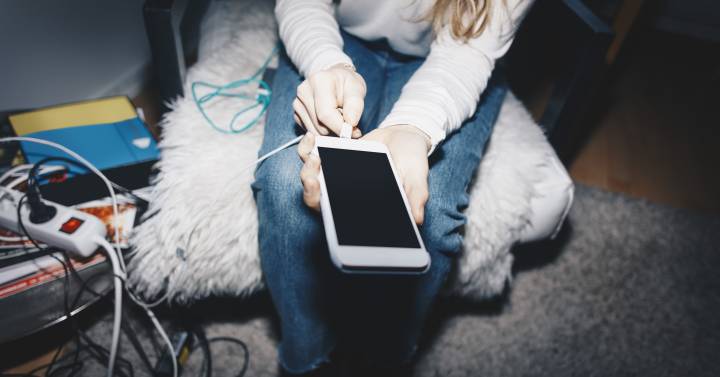 The presentation last Tuesday of the iPhone 12 not only brought the novelty of its compatibility with 5G. In the box of the new model, the buyer will not find a charger or headphones. Only the phone and a USB-C to Lightning cable. A measure that will also affect the rest of the smartphones Apple for sale. According to the technology, eliminating these elements reduces both carbon dioxide emissions and the mining of materials used in these products. The controversy is served: fight against the climate emergency, posture or business?

This change of course is a step in favor of the line raised in recent years by the European institutions. The Commission’s primary objective is to reduce the environmental impact of electronic waste. According to its latest study, published in February, companies have to bet on the so-called disassociation measures. Or, what is the same, sell phones without chargers. Parliament is also committed to these policies. In a resolution passed in January by a large majority, required that consumers were not required to purchase a new charger each time they purchased a device.

However, Apple rejects what would be the most environmentally friendly measure: accepting a universal charger for all brands. The European Union predicted that this summer the problem would be solved, but Cupertino’s plans, as was clear in the presentation of the iPhone, are going another way. They are not willing to give up their own cable, the Lightning – except for the iPad Pro, which has been using USB-C for two years. They understand in technology that adopting a single charger, different from their own, undermines innovation instead of encouraging it and hurts both consumers and the general economy.

Regardless of whether the European Union will manage to defeat Apple, lhe new strategy introduced with the commercialization of the iPhone 12 encourages debate about what its true intentions are. The company argues that removing the headphones and charger from the box reduces the carbon footprint in logistics and distribution by having 70% more storage on the same pallet, among many other advantages. According to their forecasts, these changes are equivalent to taking 450,000 cars off the road a year.

The other side of the coin is the profit you get. Production costs are lower and the margin obtained is higher in one area, such as the sale of terminals, which represents 54.7% of total annual revenue. As Miguel Ángel Morcuende, an expert in digital transformation, explains, it is a way of generating new demands on the consumer. “It creates additional revenue streams, such as new users needing to buy helmets and chargers that they didn’t previously have. Not to mention that, predictably, we are facing a trend that is going to be common among the rest of the competitors ”.

Morcuende says that one of Apple’s pillars is innovation, getting ahead of the market. Two very obvious examples: the AirPods and the iPad. It was the first technology that opted for both small wireless headphones and tablets. The other companies have only been able to follow the reality imposed from Cupertino in a slipstream. “They launch new products, diversify production and accelerate a change in society. It is a way of imposing trends ”, ditch.

Apple does ship a cord (no charger for the electrical outlet) with the phone. So It is true that we can use any USB-C port to charge it, like those of a computer. On the other hand, if we want not to run out of battery and we only have plugs at hand, we will need a power adapter. Apple sells them for 25 euros. Obviously, each user will decide if they choose to buy it or prefer a white label; but, with the new Cupertino policy, it is a new line of business. “This is about getting the highest possible profit for every iPhone sold. And now they will be able to earn more money with the sale of accessories, not only with the telephone itself ”, reasons Guillermo de Haro, professor of systems at IE.

Nor should Apple’s interest in promoting wireless charging be overlooked. When saving peripherals, it seems like a strategic bet thanks to its MagSafe technology, resurrected again with the iPhone 12 – previously used in MacBook computers. The main drawback is the inefficiency and immaturity of this type of charger, which it also markets. This system requires almost 50% more energy than charging the mobile with a cable. “Apple wants to unify all its devices and have a single charger, probably the same as the one for your Apple Watch, which is wireless,” says Morcuende.

No one denies that the new strategy announced on Tuesday is called to remove the forms of mobile sales from around the world. In California they are experts in laying the first stone of a building that the rest of the competitors end up replicating. The green commitment and the figures it handles support the decision to do without the charger and headphones, but it is still one of the world’s largest companies, the first to exceed two trillion dollars in stock market valuation.

Parliament Basic Finn MP Tom Packalén has been diagnosed with a coronavirus infection, attended a meeting in Parliament on Wednesday 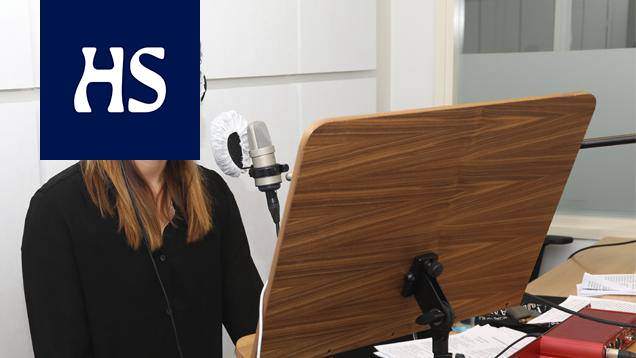 Government critic in Poland: visit from the secret service

Lukashenko received an ultimatum and a threat from Tikhanovskaya