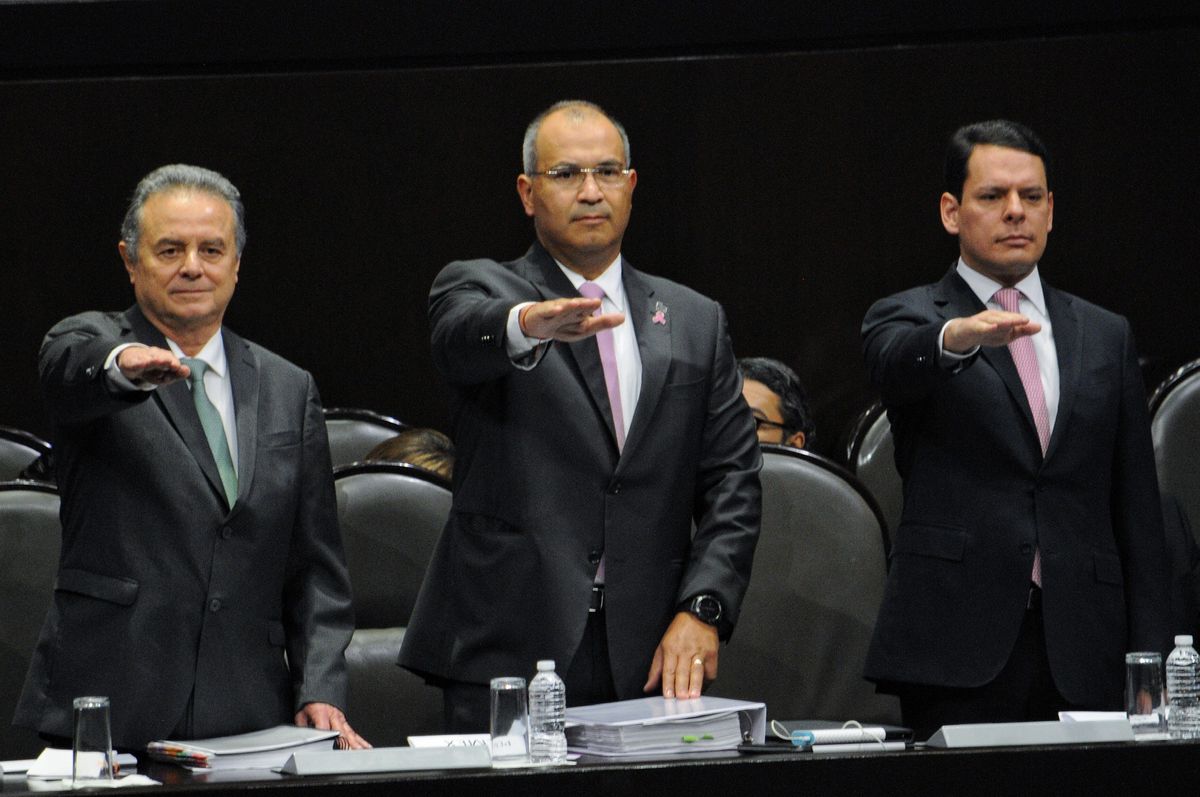 More than a year after the cataract of accusations launched before a judge by the former director of Pemex, Emilio Lozoya, the balance of the Mexican derivative of the Odebrecht case It is only one of those named in jail. In April, former PAN senator Jorge Lavalle was prosecuted for receiving bribes in exchange for approving the energy reform early in the term of former PRI president Enrique Peña Nieto (2012-2018). Amid a tangle of opacity and leaks, the investigation is progressing in fits and starts focused on that same period according to the statements of Lozoya, who has become a kind of collaborating witness, who pointed out that more than a dozen legislators and senior officials were bribed in exchange. to support the PRI reforms.

The two new accusations known this week, against the opposition leader Ricardo Anaya and the last Pemex director during the PRI government, Carlos Treviño, follow the same line. Both are accused of receiving bribes from the Peña Nieto government. But, at the same time, they add another new way. Treviño, who worked for the state oil company during the term of President Felipe Calderón, also appears at the target of Lozoya’s accusations as the operator of another bribery network of the Mexican subsidiary of Odebrecht, Braskem, during the years 2010 to 2012.

Before being appointed director of Pemex in November 2017, a position in which he held just one year, Treviño had an extensive career as a senior official during the two PAN governments, passing through the secretariats of Energy, Finance and Economy. His entry into the oil company comes from the hand of Calderón, first as Director of Finance and later as Director of Administration. In his duties as senior manager, Lozoya accuses him of being one of those responsible for the corrupt plot behind the sale of ethane gas by Pemex to Braskem with a 25% discount on the market price in exchange for millionaire bribes.

In his statement of August last year, Lozoya affirmed that the director of Odebrecht in Mexico, Luis Weyll, had given bribes through the Braskem subsidiary in 2010 and 2012, during the administration of PAN member Felipe Calderón, to grease the closing of the gas contract. Among the names pointed out by Lozoya are other Pemex executives as well as the then Treasury Secretaries, Ernesto Cordero and Energy, Jose Antonio Meade. The former director of Pemex reiterated in his complaint that “money was given to both Carlos Treviño Medina and Ernesto Cordero.”

Lozoya, with two open cases for money laundering, bribery and criminal association, has based its procedural strategy from the beginning on presenting itself as a mere cog in a broader criminal network led directly by former President Enrique Peña Nieto and former Secretary of the Treasury Luis Videgaray, reported to receive between April 2013 and August 2014 almost 100 million pesos in bribes to legislators. This is the main line of the Prosecutor’s Office that has already charged the prosecution of a first politician, former Senator Lavalle. But Lozoya’s complaints go further back in time and also reach Felipe Calderón (2006-2012) and even Carlos Salinas (1988-1994).

The new path opened with the Treviño indictment does not currently have judicial backing. A federal judge of the Altiplano prison, in the State of Mexico, had summoned the official this Wednesday for a first hearing. However, at the last moment the magistrate has decided to postpone the appointment, accepting a defense appeal. Treviño’s lawyers stated that the communication of the hearing did not meet the deadlines and that everything was precipitated after the leak of the accusation to the Mexican press this Tuesday.

The Treviño episode illustrates the uneven progress of the case, due to leaks and opacity. Since his arrest and extradition from Spain, Lozoya, on whom the whole case gravitates, has not set foot in jail and continues to stretch the deadlines based on extensions in search of more evidence to support his accusations. Meanwhile, the Ministry of Finance continues to add complaints against him. The departure this week from the country of Ricardo Anaya, also accused of receiving bribes, represents another of the failed milestones of the cause. 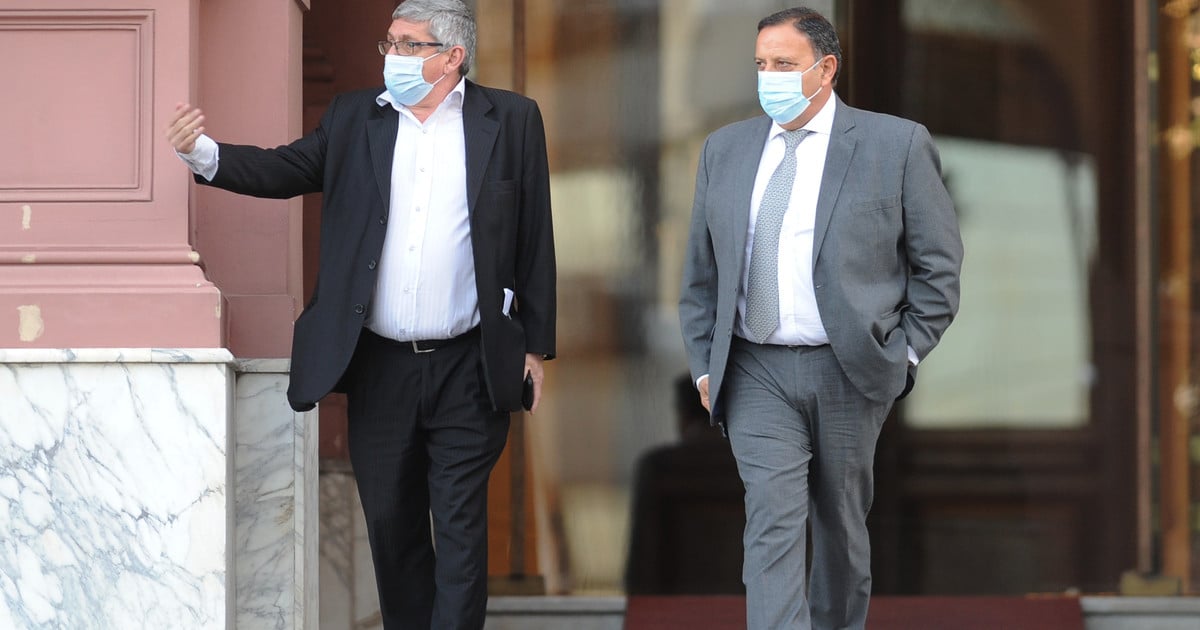