The Interview – Thomas Pesquet: “Floating in space is an extremely pleasant sensation” 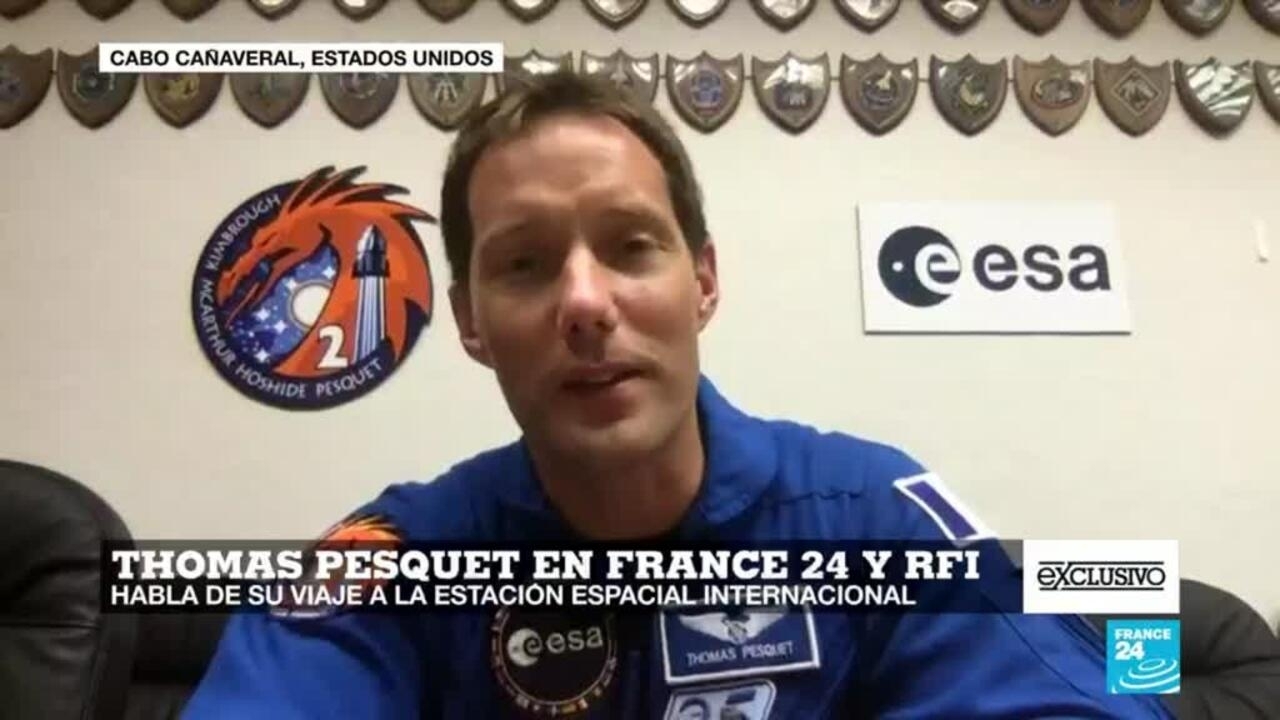 French astronaut Thomas Pesquet gave an exclusive interview to France 24 and RFI from Cape Canaveral, Florida, three days before taking off for the International Space Station (ISS) aboard SpaceX’s Crew Dragon spacecraft. For Pesquet it is his second six-month mission to the ISS and with it he will become the first French astronaut to command the station for a month, something he received as “recognition for a European” as well as for the European Space Agency.