The Interview – Hakim El Karoui: “France must see Muslims capable of saying that Islam is not violence” 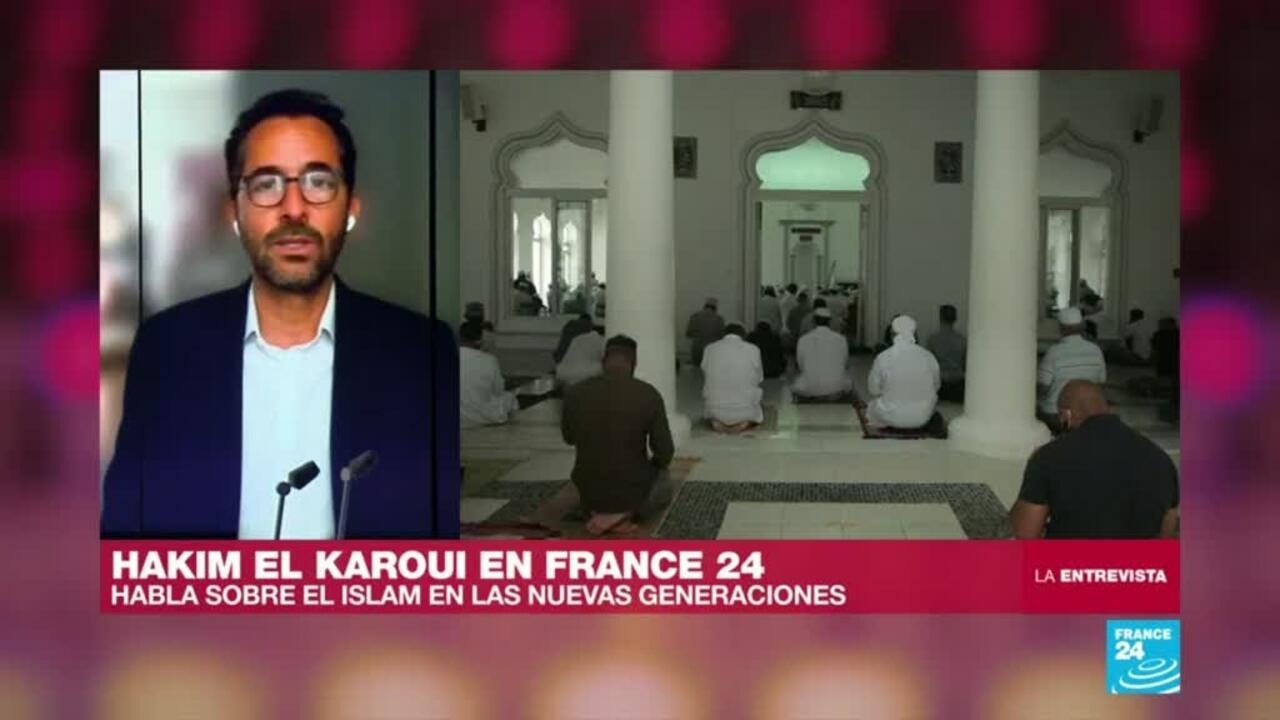 In this broadcast of the interview we spoke with Hakim El Karoui, consultant, essayist and specialist on Islam in France. Co-author of the book ‘The militants of the jihad’, a study on 1,460 European jihadists, 700 of them French, in which he uses a statistical quantitative method that offers a clear vision of the phenomenon. Additionally, he warns about the “need for the French to see integrated Muslims, well planted, well situated in their religion, who are capable of speaking about it and also capable of saying that Islam is not violence.”

During the conversation, the specialist invested part of the time in the answers to clarify some concepts that usually generate confusion in a sector of the world population, especially those far from the phenomenon.

On the other hand, he points out that one of the conclusions of his book is that France could become the scene of a new generation of jihadists. Additionally, he explains that due to the Syrian conflict the number of potential jihadists has multiplied by 10.

“So far, jihadism has developed in scenarios of geopolitical crisis. In Afghanistan, Algeria, Bosnia, Iraq, again Afghanistan and then, of course, in Syria. Today, what we see is that Syria, with the call that created the Syrian conflict, multiplied by 10 the number of potential jihadists. In France alone there are about 10,000. 12 or 13 years ago it was considered that there were 1,000 potential jihadists, “he explains.

In his opinion, a factor that contributed to the increase of jihadists is that, as Islam is a religion with multiple readings, a part of Muslims adopted the reading that he defines as ‘Sanafo-jihadism’ after presenting a spiritual rupture and abandon the religion of their parents. For this reason, it refers responsibility to Muslim civil society to offer a different reading of Islam.

“A way to unlink them, I am not saying de-radicalize them, I mean unlink the jihadists, that is to say, you know, you can interpret the sacred books, the scriptures, the sacred texts, in a different way (…) That is where the Muslim civil society has a major role. Because it is she who has the legitimacy to spread another interpretation of Islam that is more open, more critical and also founded on the lights of reason and not only on a form of obscurantism of violent passion ”, he explains.

Formula 1 | Valtteri Bottas and George Russell accuse each other of violent Kolari: "There is a gentlemen's agreement"

Protests in Rosario for the suspension of face-to-face classes