The Interview – Egan Bernal: “The Giro d’Italia was the race to show my return after such a hard year” 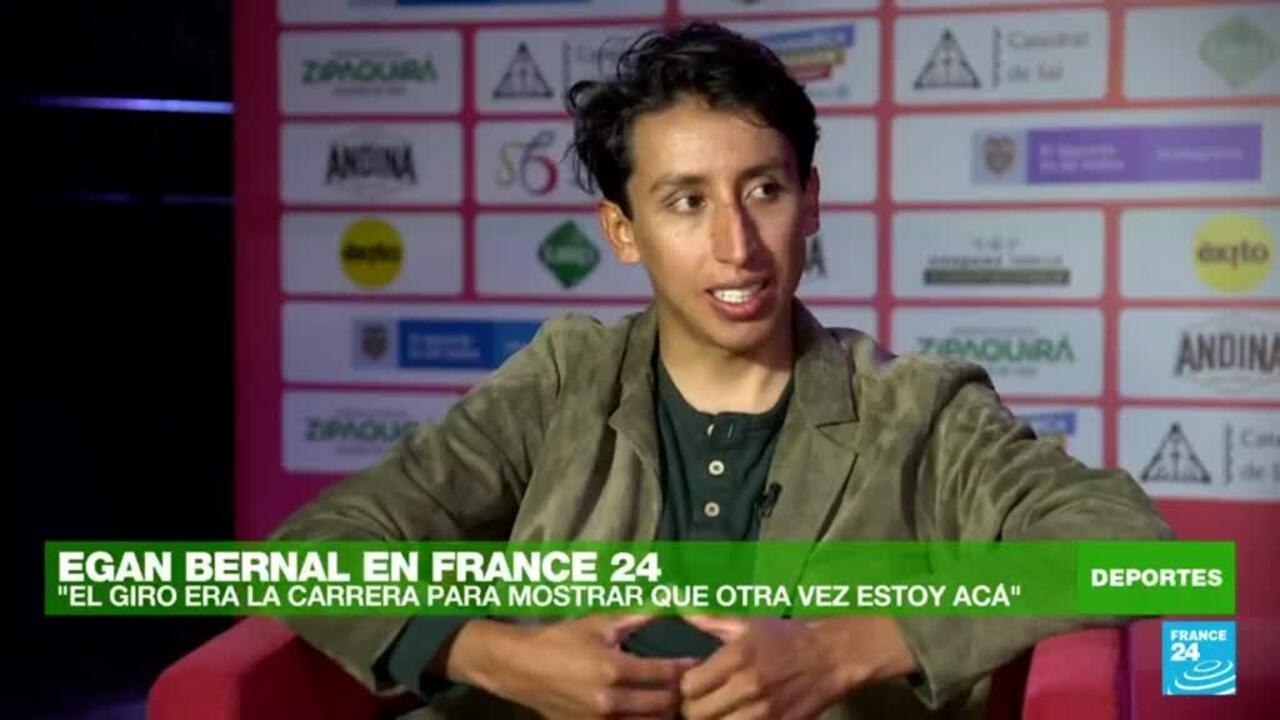 In this edition of La Entrevista we speak with the Colombian road cyclist, Egan Bernal, who in 2019 was positioned as the first Latin American to win the Tour de France and this year he became the second Colombian to become champion of the Giro d’Italia. The cyclist tells in France 24 how was the process to reach his recent victory and the projects that come in his sports career. .