The internship grows in Tucumán facing the PASO 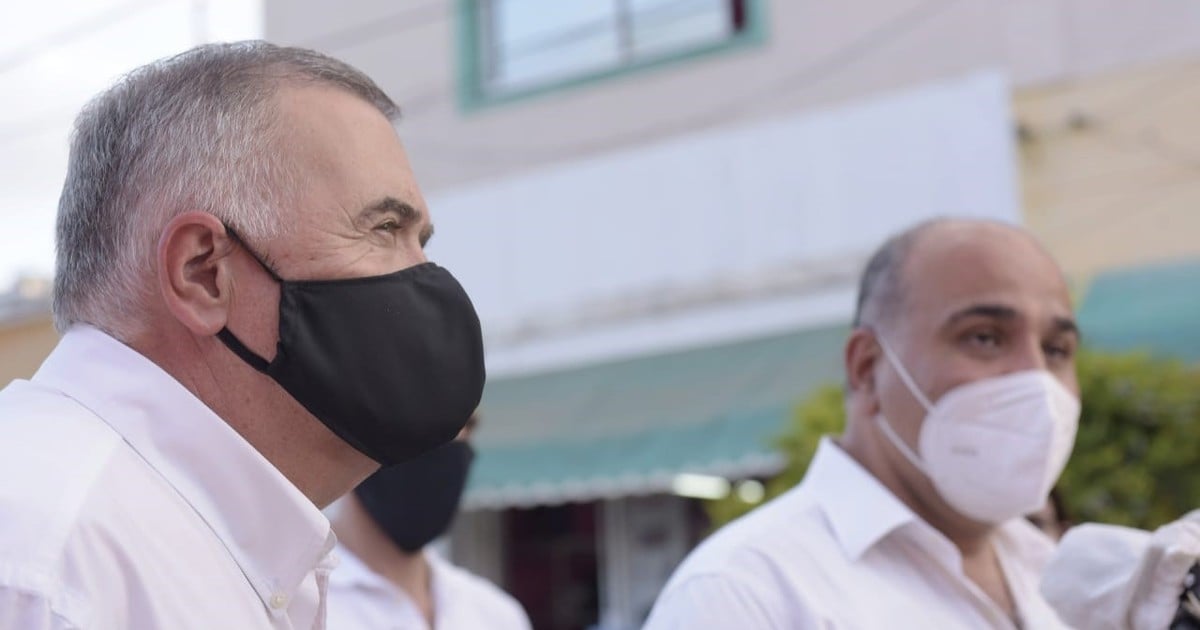 The intern among the leaders who respond to the governor of Tucumán Juan Manzur, and the vice-governor Osvaldo Jaldo who decided to go to intern to face the candidates agreed upon by the provincial president, intensifies as September 12 approaches, the date of the HE PASSED.

The national deputy Mario Leito crossed Jaldo by assuring that “the support of national Peronism for Governor Juan Manzur was demonstrated and ratified. The national leadership He has no doubts where the Peronism of Tucumán is and that will be demonstrated on September 12 with the triumph of the Peronist loyalty“.

The lieutenant governor had stated that Manzur “they let go of his hand” from the Government and the national PJ. However, the provincial president participated in an act last week with the ministers Eduardo “Wado” de Pedro (Interior), Martín Guzmán (Economy) and the remote participation of Sergio Massa and Máximo Kirchner, among others.

In that context, Leito replied that to Jaldo “Peronism does not accompany him. He is left alone and without the support of his peers with whom he got caught up in a thread without turns “.

Jaldo took aim at the governor and justified going for another internal list by pointing out that “we give the discussion within the party because only Peronism will solver what Manzur did not want to solve. We want Tucumán to once again be the most important province in northern Argentina, “he added.

On Sunday night, in his PPT program, Jorge Lanata questioned Jaldo, claiming that “he was elected five times as a deputy and he never took office.”

The driver recalled that the lieutenant governor “60 days ago he broke with Manzur and now he is opposing himself to run again.”

“Osvaldo Jaldo, deputy governor of Tucumán, is about to enter the Guinness of records: since 2000 he was elected provincial deputy five times and never assumed,” Lanata said during his traditional monologue.

For his part, Pablo Yedlin, current national deputy and candidate for national senator, affirmed in reference to the list All for Tucumán headed by the lieutenant governor, affirmed that “being a testimonial candidate is lying to the people. Here Osvaldo Jaldo and Germán Alfaro lie to the people.”