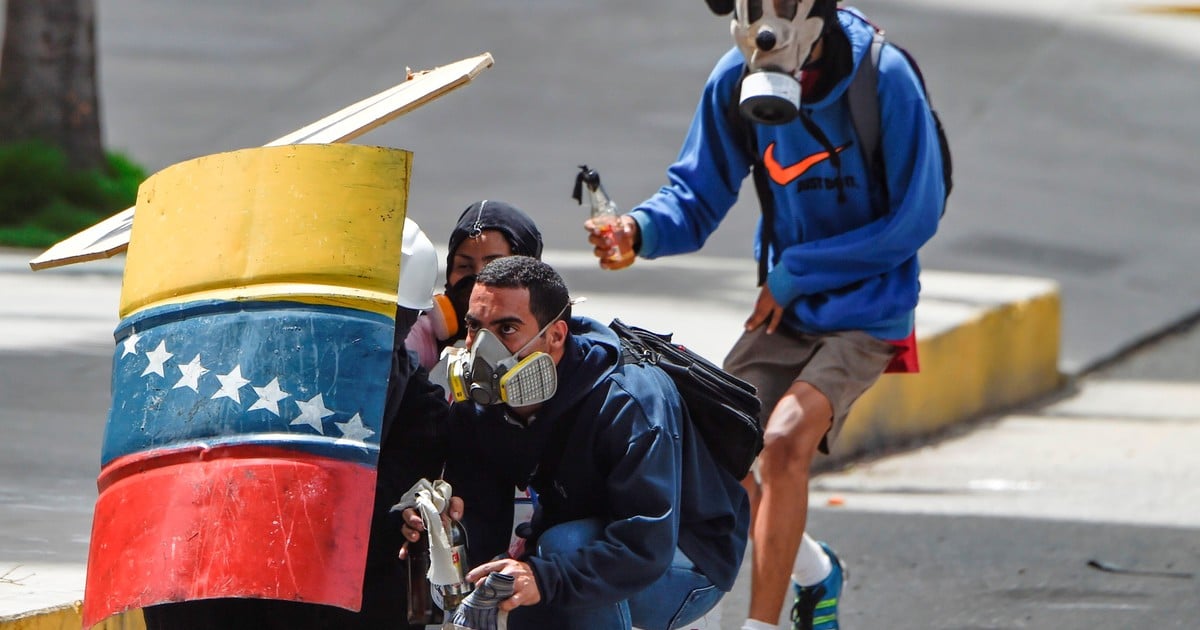 In a report addressed to his successor in office, Karim Khan, the outgoing prosecutor of the International Criminal Court (ICC), Fatou Bensouda, confirmed that there is sufficient evidence to investigate Venezuela for Crimes against humanity.

“Civil authorities, members of the armed forces and pro-government individuals have committed crimes against humanity in Venezuela at least since April 2017“is the conclusion of the report, based on a “preliminary examination” that began to be done 3 years ago.

This research was launched in 2018 due to complaints received on the actions of the Nicolás Maduro regime, both in street protests and in prisons and detention centers.

Knowing the conclusions of Bensouda, the situation is now in the hands of the new prosecutor, the British Karim Khan, who you will need to determine whether to open a formal investigation against Caracas, which is the next phase in a process of the International Criminal Court.

It is worth clarifying that for this to start, the authorization of the ICC judges is not necessary, but this happens automatically, since in 2018 there were six countries that referred the case to the Court: Colombia, Argentina, Chile, Paraguay, Peru and Canada.

The document presented lists a list of crimes on which there would be evidence to investigate in Venezuela: deprivation of liberty in violation of the norms of international law, torture, rape and other forms of sexual violence, and persecution against a group identified for political reasons.

The reason an ICC investigation is warranted is the “Inaction” of the Venezuelan State against the complaints received.

This conclusion of the report of the outgoing prosecutor is of vital importance, since it allows the application of Article 17 of the Rome Statute, which basically establishes that an investigation be opened in those cases in which it is determined that a State have no will or ability to carry out your own investigation into certain crimes.

In this sense, the report points out “the limited number of significant local procedures related to the potential cases identified by the Prosecutor’s Office; their limited scope relative to its findings, and the lack of concrete and continuous steps in those cases to establish the criminal responsibility of the suspected persons “.

The authors of the repression

The text also makes clear the different actors who would have committed these crimes, from state security agencies to people identified with the regime who collaborated with these various bodies.

The report also targets civilians who have taken part in these crimes, and assures that “pro-government individuals also participated in the repression of real or perceived opponents of the government of Venezuela, mainly acting together with members of the security forces or with their consent. ”

In 2020, Bensouda’s office had already concluded that there were “reasonable” indications that there could be crimes against humanity, in particular because of possible abuses committed during detention.

However, Bensouda left his post without making a statement on the matter, while in mid-July Venezuela requested the new prosecutor, Karim Khan, a visit to the Caribbean country to mark a “roadmap” about the process.