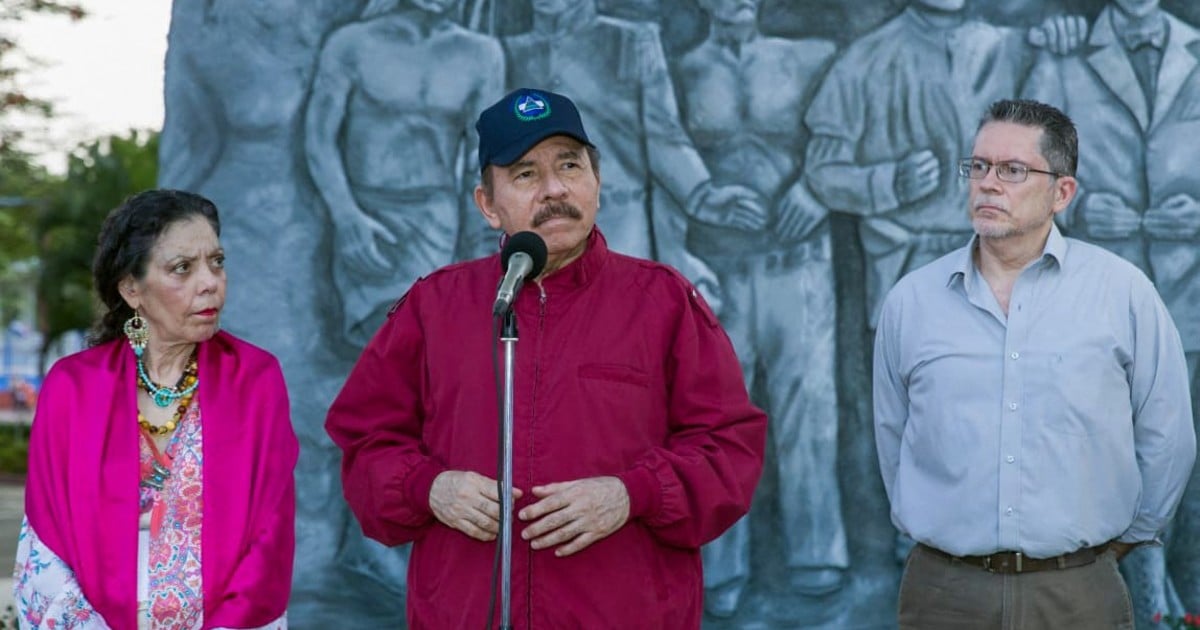 The Inter-American Court of Human Rights (Inter-American Court) requested this Thursday the immediate release and protection of the life and integrity of four opponents imprisoned in Nicaragua, whom President Daniel Ortega has branded as “criminals”.

In its resolution, the court based in San José, Costa Rica, determined “to require the State to proceed to immediate release “ the presidential candidates Juan Sebastián Chamorro and Félix Maradiaga, as well as the businessman José Adán Aguerri and the activist Violeta Granera.

In this decision known as a provisional measure of the Inter-American Court – among those who fail is Raúl Zaffaroni, a judge in ideological harmony with the Government – the State of Nicaragua is asked to report “no later than July 8, 2021 on the urgent measures adopted to comply with this decision. “

Until this Wednesday there was about 19 people arrested for “inciting foreign interference” and “applauding sanctions” against the Sandinista government, including five presidential hopefuls, politicians, a banker and even Ortega’s former comrades in arms.

But, for the ruler, it is not a question of “candidates” or “politicians” but of “criminals” who attacked “the security of the country” by trying to organize a “coup”.

The request before the OAS

This pronouncement occurs after a request to the OAS of the Inter-American Commission on Human Rights (IACHR), which requested the intervention of the Court due to the situation of some arrested with violence, or with untreated health conditions.

The entity considered that it can act in favor of these four people because the situation meets three premises: being of “extreme gravity”, it must be dealt with with “urgency” and it must try to “avoid irreparable damage.” This is protected by the American Convention.

The provisional measures of the Inter-American Court are usually given “in cases of extreme gravity and urgency” and their compliance is mandatory for the member countries. Nicaragua is a country that accepts the jurisdiction of this court.

Argentina comes from abstaining in a vote at the OAS of a resolution that condemned the arrest of Nicaraguan political prisoners and called on the government of Daniel Ortega to release them..

It was when the OAS Permanent Council convened an extraordinary virtual session to discuss the situation in Nicaragua, at the request of Brazil, Canada, Chile, Costa Rica, the United States, Peru, and Paraguay, another sign of the strong international pressure that weighs these days on the country directed since 2007 by Ortega and that today he presides together with his wife Rosario Murillo.

The resolution adopted by the majority condemned “unequivocally” to the Nicaraguan government and called for the “immediate release of the presidential candidates and all political prisoners.”

The vote for the resolution was 26 countries in favor, 5 abstentions (Argentina, Mexico, Honduras, Belize and Dominica) and 3 against (Nicaragua itself, Saint Vincent and the Grenadines and Bolivia).

Later, in a joint statement with Mexico (another country that abstained), the Argentine government “rejected” the arrest of opposition figures, but explained that its decision to abstain was due to “principle of non-intervention in internal affairs”.