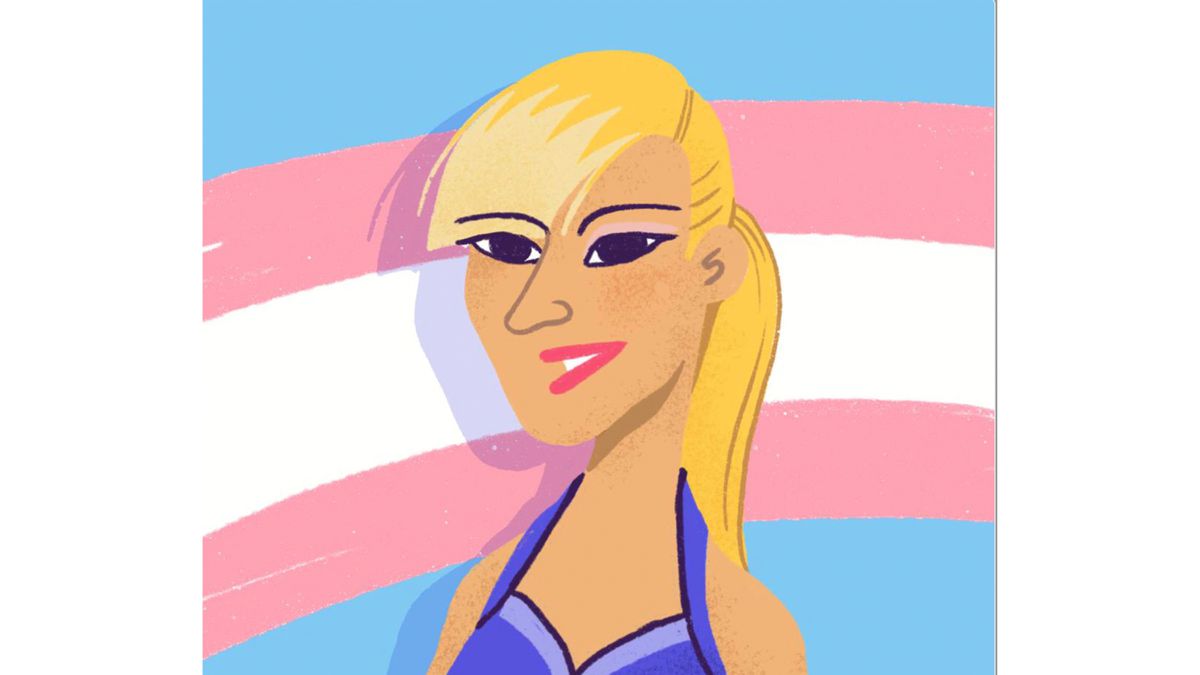 The Inter-American Court of Human Rights on Monday condemned the Honduran State for the death of Vicky Hernández, a transgender woman who was murdered at age 26 during the 2009 Honduran coup. judgment, which for the first time determines the responsibility of a State in the death of a trans person, has been made public on the day of LGBTI + pride and twelve years after the execution of the young woman, who was a sex worker and a recognized activist of San Pedro Sula.

According to the press release issued by the court, the judges found that “there were several indications of the participation of state agents” in the death of the activist, “which point to a State responsibility for the violation of the right to life and right to freedom. integrity of Vicky Hernández, which occurred in a context of violence against LGBTI people, and in particular against trans women sex workers ”. The murder of the young woman occurred during a curfew due to the coup d’état and in a context of attacks and violence against the transgender population, often at the hands of public security forces, which have continued to this day. Since that day and to date, 122 transgender people and 389 members of the LGBT community have been murdered in Honduras, according to Cattrachas data, one of the non-governmental organizations that promoted Vicky’s case in the Inter-American Court.

During the trial, which was held in virtual audiences for the pandemic, the State recognized “partially its international responsibility because the authorities did not carry out the investigation into the homicide with due diligence,” the court statement reads. In addition, the Court determined that both in life and during the investigation of her death, “the rights to recognition of legal personality and non-discrimination and the right to gender identity of Vicky Hernández were violated” and that her mother and sister they were affected by the suffering of his death, the permanent discrimination he suffered and the impunity of the case.

Among the measures of reparation that the court requests from the State of Honduras is to continue the investigations of the homicide, to carry out “a public act of recognition of international responsibility,” the implementation of an educational scholarship for trans women, which will bear the name of Vicky Hernández, the creation of a training plan for security forces, the adoption of a procedure to recognize gender identity in identity documents and in public records, and the adoption of protocols for the monitoring and investigation of cases of violence against LGBTI people.

“Today, 12 years after the coup, it is established that there are sufficient indications to hold the State of Honduras responsible for the first violent death known to the Inter-American Court that occurred during the de facto regime of Roberto Micheletti,” read a statement of the Cattrachas organization, which qualifies the decision as “historic”. The Honduran NGO believes that with this ruling the court creates a “great precedent for trans people throughout Latin America, insofar as it indicates that the lack of recognition of gender identity is a violation of human rights.”

In the virtual hearings of the Vicky Hernández case, the judges of the court, which is based in San José (Costa Rica), were able to listen to other transgender women as witnesses and experts, such as the Argentine expert Marlén Wayar or a friend of the young woman, Claudia Spellmant, who said in her testimony that practicing prostitution is almost the only way out for transgender women in a country that systematically discriminates against them. According to Cattrachas, this Tuesday there will be rallies in four cities in the region —Tegucigalpa, Lima, Bogotá and Buenos Aires— to celebrate the sentence. 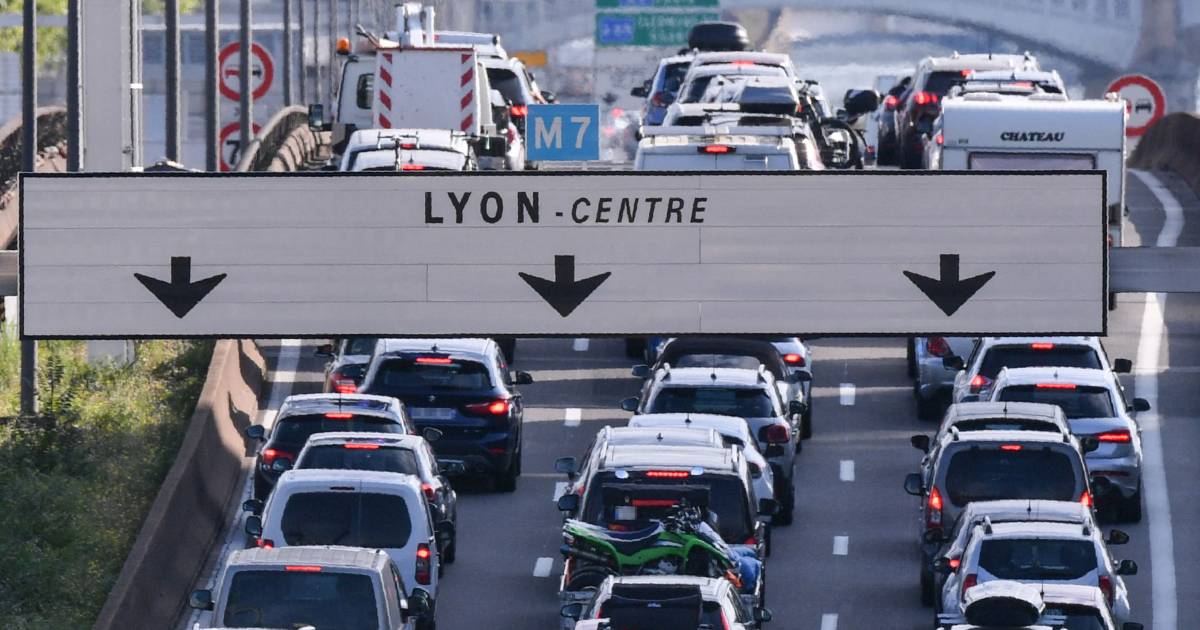