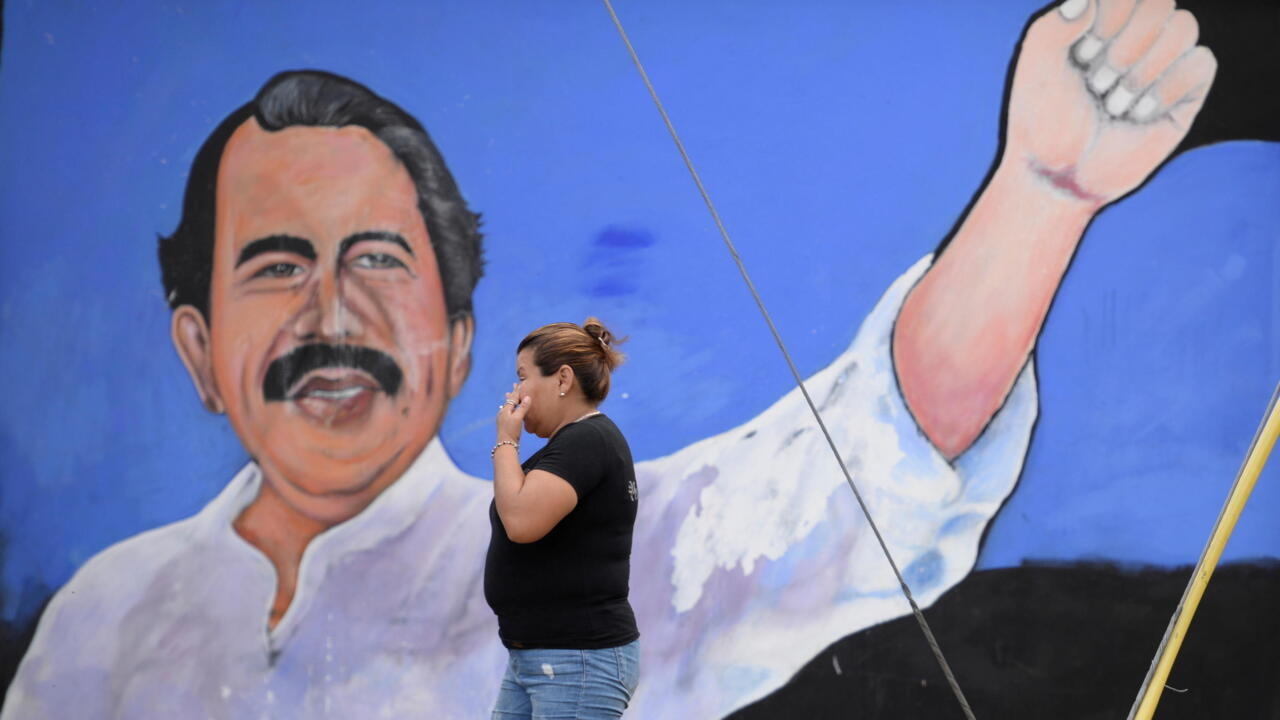 Within the provisional measures it ordered, the Inter-American Court of Human Rights demanded that the State of Nicaragua release four opposition presidential candidates, detained in the latest wave of arrests in the country. The organization pointed out that President Daniel Ortega “would be eroding the rules of the democratic game and the rule of law” in the face of the presidential elections on November 7.

One day after the Inter-American Commission on Human Rights (IACHR) alarmed about the political situation in Nicaragua, calling it a “de facto state of exception,” the Inter-American Court of Human Rights – autonomous judicial body of the Organization of American States ( OAS) – demanded the Government of Daniel Ortega the “immediate” release of the political prisoners.

All of them detained by virtue of the controversial Law 1055 in the arrests that the country is experiencing against opposition political leaders, Sandinista dissidents, activists, journalists and businessmen. At least 20 detainees in just over 25 days, under the orders of the Sandinista leader Ortega, protected by the regulations known as the “Sovereignty Law”, which prevents those classified as “traitors to the fatherland” from standing for elected positions. popular.

In recent days, international claims have sounded strongly condemning the president’s actions, with just five months to go before the presidential elections on November 7. However, until now no international body had imposed a resolution in this regard.

According to the text of the International Court, they consider the release of political prisoners necessary due to exceptional circumstances. The State of Nicaragua must adopt “without delay” the necessary measures to effectively protect “the life, integrity, and personal liberty of the leaders and their families.” A request that was requested on Wednesday by the president of the IACHR, Antonia Urrejola.

“The deprivation of liberty of these people implies an intimidating message aimed at dissuading and silencing other political opponents by being able to be exposed to the deprivation of liberty, an issue that takes on special importance given the imminence of the general elections that will be held this year, a situation that, if it persists, would be eroding the rules of the democratic game and the rule of law “, reads the text of the International Court of Human Rights.

This measure was immediately celebrated by the organization Human Rights Watch, which this week requested that the United Nations take action on the matter with the publication of a report on the rights abuses committed by the government against critics.

“Important: the Inter-American Court orders, by unanimous decision, that Nicaragua release 4 political prisoners, including some presidential candidates. The Court concludes that the arrests erode the rules of the democratic game and the rule of law,” José Miguel Vivanco said on Twitter , head of HRW.

Important: the @CourtIDH orders, by unanimous decision, that Nicaragua release 4 political prisoners, including some presidential candidates.

The Court concludes that the arrests erode “the rules of the democratic game and the rule of law.” pic.twitter.com/XlUms5xtLr


According to the international organization, there are enough elements to determine the existence of a serious situation, due to the circumstances in which their arrests were carried out and, therefore, “the urgent need to adopt the measures that were necessary to avoid irreparable damage to the rights to life and personal integrity of Messrs. Chamorro García, Aguerri Chamorro, Maradiaga Blandón and Mrs. Granera Padilla, and this due to the circumstances in which the arrests were carried out, “the resolution explains.

All the arrests of politicians, some presidential candidates, follow a pattern of violence, house searches, arbitrary detentions, incommunicado detention, and none have a formal accusation before the Attorney General’s Office. These events are of particular concern to the relatives of the detainees, who accuse Ortega of being a “criminal” and of violating human rights.

“The only criminal here in Nicaragua is Daniel Ortega. Our political prisoners are innocent. They are all being tried under illegitimate laws,” said Cristina Tinoco, daughter of former Sandinista guerrilla and former Nicaraguan vice chancellor Víctor Hugo Tinoco, one of those jailed.

For this reason, the Court evidences the lack of information on the procedural situation of the detainees whose release, they demand, be immediate, since they are “arbitrary detentions, which, given the characteristics of the case, contribute to the emergency and seriousness, susceptible to irreparable consequences, which justify the need to adopt provisional measures, “says the document.

The body also pointed out other patterns such as the concealment of the place of detention, the impossibility of legal assistance from trusted lawyers or prolonged solitary confinement, claiming that their detentions could “silence other political opponents by being exposed to deprivation of liberty.” .

For the Court, with the background panorama of the next presidential elections in which President Ortega is seeking reelection and his fourth term, “it would be eroding the rules of the democratic game and the rule of law” of the country.

All those deprived of liberty have been “the object of persecution and threats since April 2018 (…) This situation has intensified over time and reaches its highest point in 2021, as of the announcement of these people to participate in the general elections of November of that year “, reads the conclusion of the Court. None of the candidates for the presidency may present in the next elections, according to Ortega’s regulations.

As part of the resolution, the Nicaraguan Executive must inform the I / A Court HR on the measures adopted to comply with the request no later than July 8, 2021. In addition, the State will have to write and present a monthly report regarding the measures adopted in accordance and the IACHR will present observations within a period of one and two weeks.

#ByYesYouVisit | “We are not judging politicians or candidates. We are trying criminals who have attacked the country by trying again to organize another April 18, another coup, “said dictator Daniel Ortega. https://t.co/rli6TRdp35


For his part, President Ortega continues with the rhetoric of a plot with foreign forces to defeat him and on Wednesday declared that neither international sanctions nor convictions will deter his government and vowed not to release detained opponents.

“It is absurd to let them go free. Everything we are doing, we are doing it according to the norms,” ​​said the president, adding that they are not judging politicians or candidates, “here we are judging criminals who have attacked the country, against security. of the country, against the lives of the citizens, trying to organize once again another April 18, another coup “.