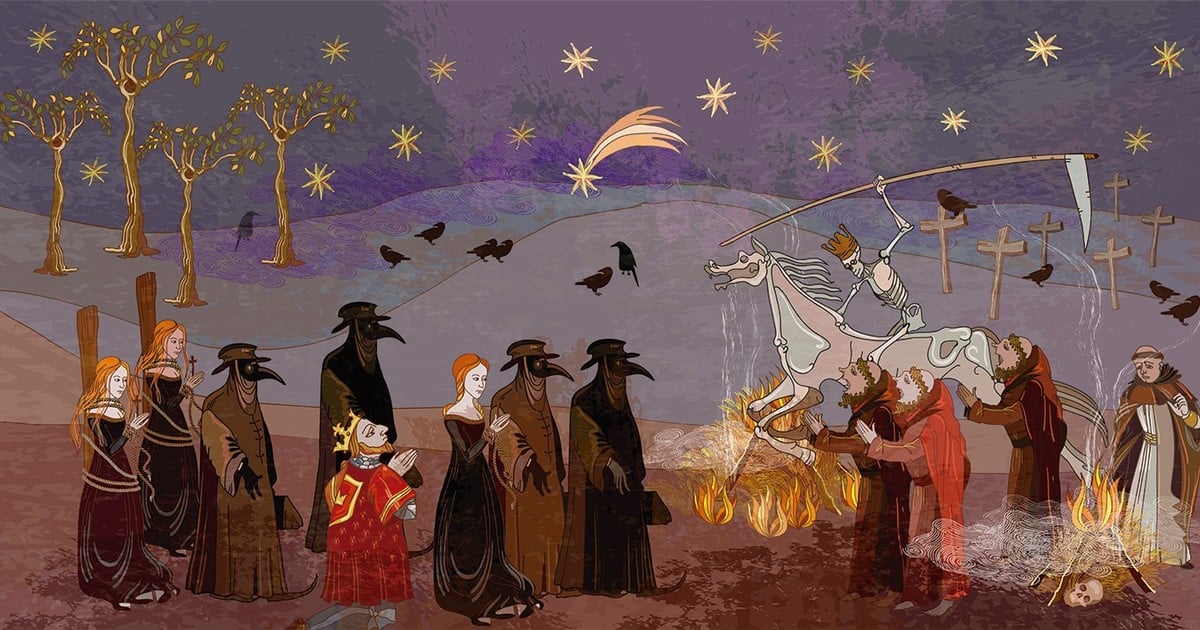 The Black Death was the most famous plague in history. It is estimated that during its peak, between 1347 and 1351, around 70 million people died in Europe and Asia.

And while a wave as devastating as this was never experienced again, there were outbreaks in different parts of Europe over the following centuries.

Seen since 2021, with humanity still in the midst of the COVID-19 pandemic, it is inevitable to stop at what happened on the island of Sardinia between 1581 and 1582.

It was there, 440 years and centuries before the emergence of modern medicine, that a doctor named Fifth Tiberius Angelerio began to recommend measures to stop a highly contagious disease that today are commonplace, but until then were unpublished.

It would take a few years for Angelerio to write a manual called Ectypa Pestilentis Status Algheriae Sardiniae where he detailed the 57 measures it took to stop the spread of the plague.

Among the most notorious, the recommendation of keep a distance of two meters with people, avoid hand contact and send only one person per household to shop and errands.

“It is surprising to find this doctor with this level of knowledge in this rather small city,” Ole Benedictow, Professor Emeritus of History at the University of Oslo, who wrote an academic paper on this topic, said in an interview with the BBC.

Illustrative image made in reference to the black plague that ravaged Europe. Photo Shutterstock

“It would be more logical for this to be seen in the larger commercial cities, like Pisa or Florence. But this doctor was ahead of the times. It is something really impressive, “he completed.

The sailor from Marseille

Historical records suggest that it was a sailor coming from from Marseille who triggered the outbreak of the plague of 1582 in the Italian city of Alghero, located on the island of Sardinia.

Apparently he only managed to survive a few days in Alghero, as the disease was too advanced. However, that time was enough for the epidemic that would devastate the city began to spread.

Over the almost 8 months that the outbreak lasted, it is estimated that 60% of the population died.

Mass graves were everywhere, some of which continue to be discovered to this day. In 2008, an investigation unearthed the remains of more than 200 victims of the plague in the courtyard of what had once been the Jesuit School in the San Michele-Lo Quarter.

In the end, the solution came from the hand of Quinto Tiberio Angelerio, that he was an upper-class man who had studied medicine elsewhere, since Alghero did not have a medical school at that time.

He had been in contact with the plague during a passage through Sicily in 1575, and as soon as he saw the bodies of the first victims, he knew exactly what he was up against.

His first recommendation was quarantine patients, but met resistance everywhere. The municipal authorities did not decide to support him and his opponents claimed that their apocalyptic predictions were unfounded.

Desperate, Angelerio appealed to the viceroy and begged him to impose a sanitary cordon around the city that would prevent people from leaving it. At first, the population was inflamed and he wanted to lynch the doctor.

But as the deaths began to pile up, the mood changed and they let the doctor take care of health planning to deal with the plague outbreak.

The first measure recommended by Angelerio was not to leave home. As well banned gatherings, parties, and dances, and ruled that only one person per household could go shopping.

Another recommendation was to maintain a certain distance from others when going out into the public space.

According to a translation of the manual written by Angelerio made by Benedictow’s team, “people had to carry a walking stick about 2 meters long to make sure you keep this distance from others. “

This is perhaps the most surprising innovation proposed by Angelerio. In a BBC investigation of the doctor’s work, he consulted numerous historians and public health experts.

None had seen records of this happening anywhere else before Angelerio recommended it.

Remember that all this happened prior to the emergence of modern science. At that time, disease was believed to occur due to “poor quality air,” and The vinegar it was a more widely used antiseptic.

The recommended treatments for the plague ranged from the eschatological, such as bathing in urine of oneself, even bizarre: in some cases rubbing against a chicken as a way to “expel” the poison.

It should also be noted that this occurred at the dawn of Renaissance, a time lavish in advances of all kinds for humanity. In addition to the artistic works of Michelangelo and Raphael, Leonardo da Vinci drew theoretical plans for a possible helicopter and Nicolás Copernicus discovered that it was the Earth that revolved around the Sun, and not the other way around.

It was also around these years that the idea began to gain ground that people could get sick after touch something that before had been touched by someone sick.

“There is a connection between the Renaissance and the ability of people in the 16th century to understand more about how disease spread,” Benedictow explained to the BBC. “Angelerio understood that they spread by contact“, full.

An example was his recommendation that houses should be disinfect them, ventilate and “water” them. He explained that any item that is not particularly valuable must be burned, while expensive furniture can be washed, exposed to the wind or disinfected in an oven.

Italy was one of the pioneer countries in the use of quarantine as a sanitary measure to fight the plague. The first plague hospital, which were known as lazarettos, I know established in Venice in 1423.

In Angelerio’s manual, these hospitals occupy a significant place. In their description, they appear as establishments highly efficient and well managedThe poor were cared for free of charge, the sick who could not move on their own were transferred and food was ensured for the orphaned babies by means of a supply of goat’s milk.

The 1581 outbreak in Alghero lasted eight months. Once completed, it would take 60 years for the city to experience a plague again. The physician in charge of the health response in 1652 resorted to the manual written by Angelerio and followed the instructions to the letter. 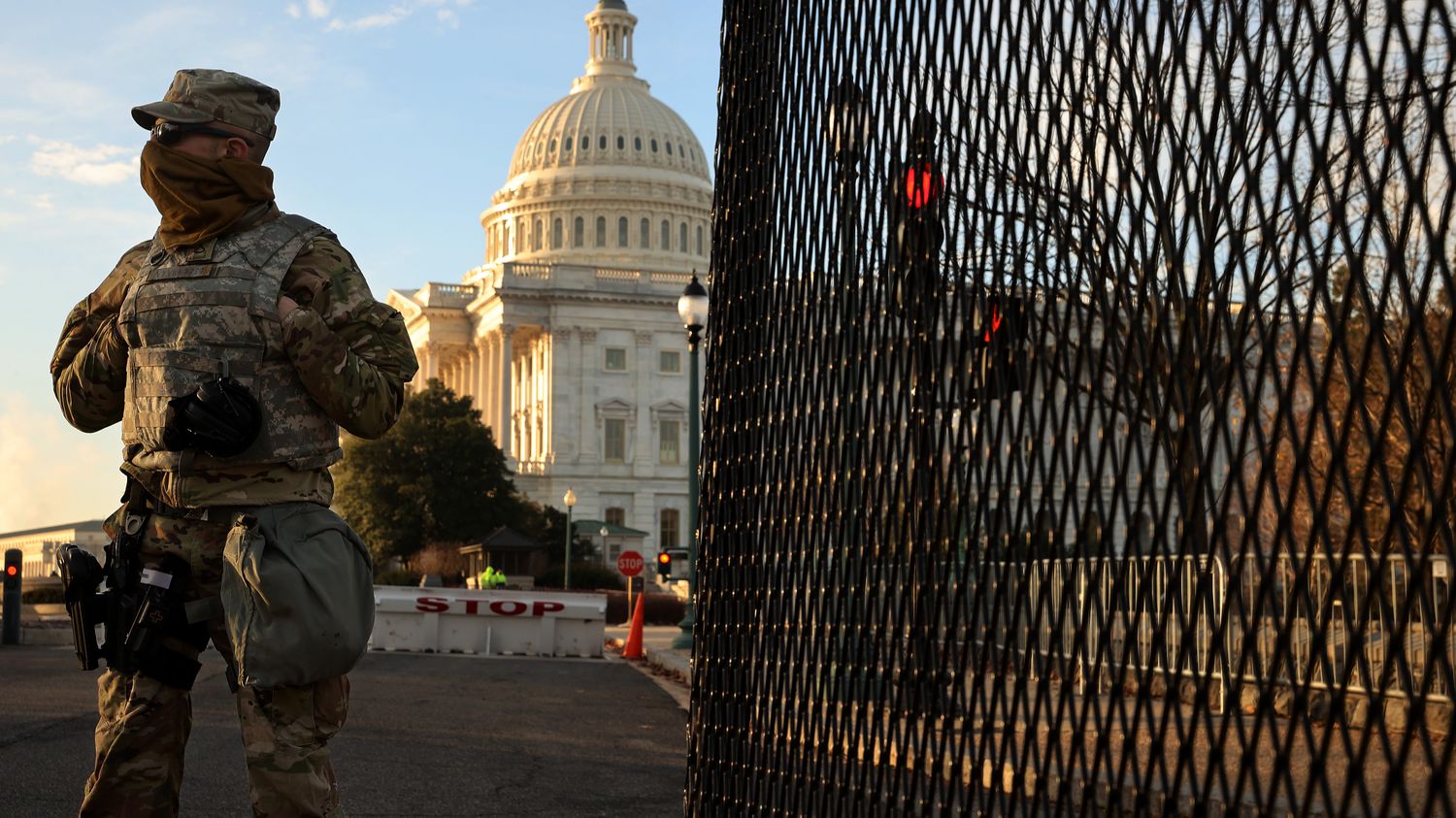 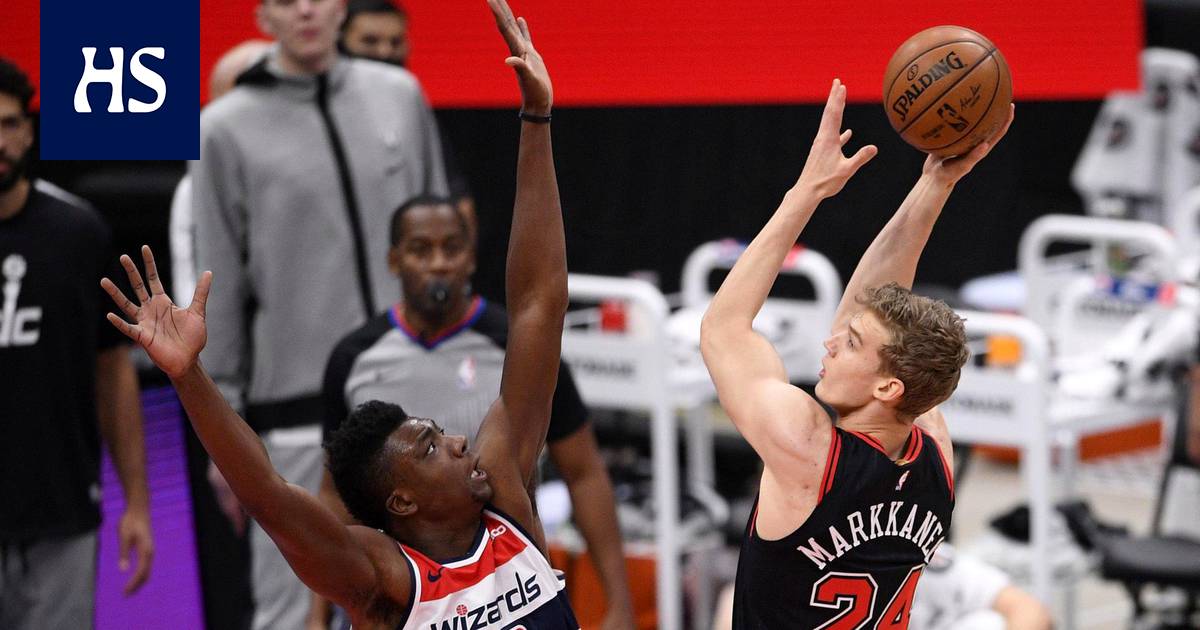