The importance of a good decision in our lives 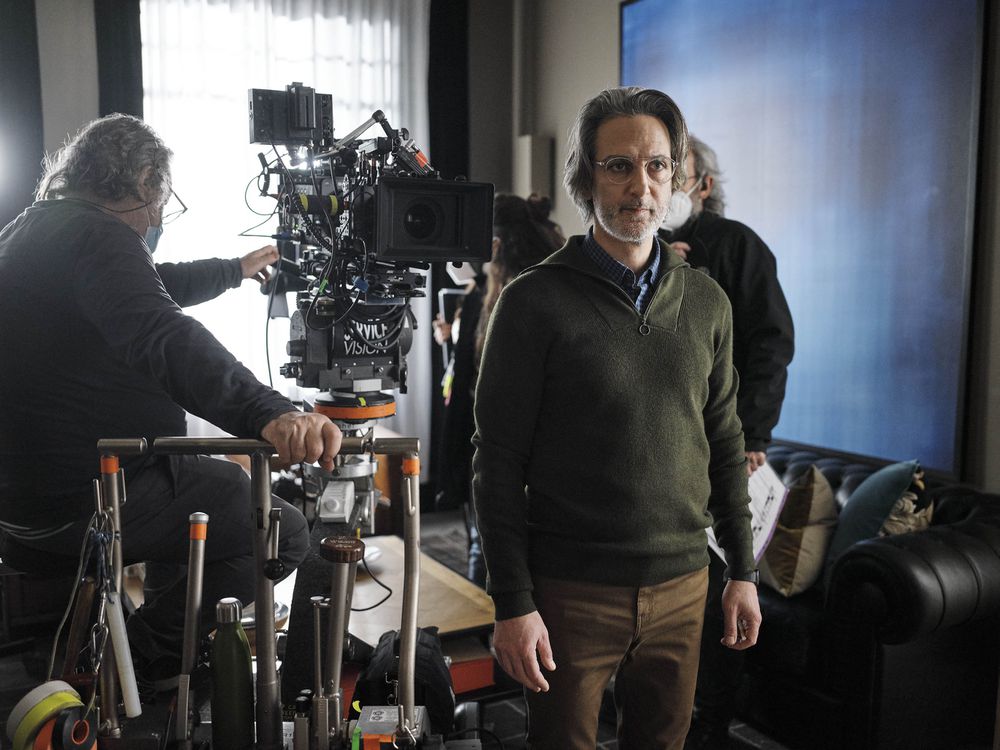 We have all wondered at some point what our life would be like if, at a certain moment, we had made a different decision. Around this question revolves My other me, a original short film starring actor Ernesto Alterio, nominated for Best Leading Actor for A normal world in the recent edition of the Goya Awards 2021.

Alterio gives life to four characters in the same film, an experience and a challenge for the interpreter. “It is more difficult to act with yourself than with other actors, so it has been a challenge and an adventure. It is true that you are a little lonely in front of the camera, but at the same time it is very interesting because of all the expressive possibilities that this generates ”, admits the actor. Preparing four different roles and elaborating their story has required hours of work, since it is not easy to construct what each of their alter egos thinks.

In this novel campaign of Banco Mediolanum –Directed by the Peruvian director Claudia Llosa, Golden Bear at the Berlinale in 2009 and with the direction of Photography by Paco Femenía, winner of the Goya in 2009–, Alterio embodies four versions of the same person, Juan Martín . But with the particularity that each one leads a very different life, depending on the determinations that he made – or did not take – in his day.

“What I like most about the story is what it has to do with facing yourself and telling yourself certain things. At the end of the day, all the decisions we have made in life have defined us or have marked the path for us ”, Alterio acknowledges.

The truth is that Juan Martín could become a surf star, work as a veterinarian or have a successful managerial career in London. Each of these profiles had their aspirations and their vital goals, but the decisions they made at the time did not allow them to become everything they would have wanted … except with a Juan who does have everything. Because the reality is that the real Juan Martín runs his own veterinary clinic, surfs in his spare time, has lived abroad, is married to the woman he fell in love with and lives in the house he had wanted: he has met all of them. their dreams. This is possible because, when you needed it most, you received the right advice, saved, planned your finances, and was able to achieve your goals.

This philosophy reflects the way in which Banco Mediolanum understands and carries out financial advice to its clients through its Family Bankers– An advisor that helps users plan their savings based on their needs to achieve their goals. A personalized service carried out by qualified professionals who support each person to anticipate each stage of the Financial Life Cycle.

Therefore, having an advisor can be the push to achieve your goals because he listens to you, knows your needs and believes in your dreams. After all, the decisions we make today determine what our tomorrow will be like. “My future and my present is the result of my decisions in the past,” acknowledges Ernesto Alterio. An idea that shares your other me on the other side of the camera, Juan Martín, who is clear that “it is never too late to start, the important thing is to take the first step”. Tomorrow starts today.

An Uber driver believed he was going to be mugged, reversed and killed his passenger in Bernal

Oscar 2021: Mank, Netflix movie with the most Academy nominations