The implosion of alternative forces in Colombia 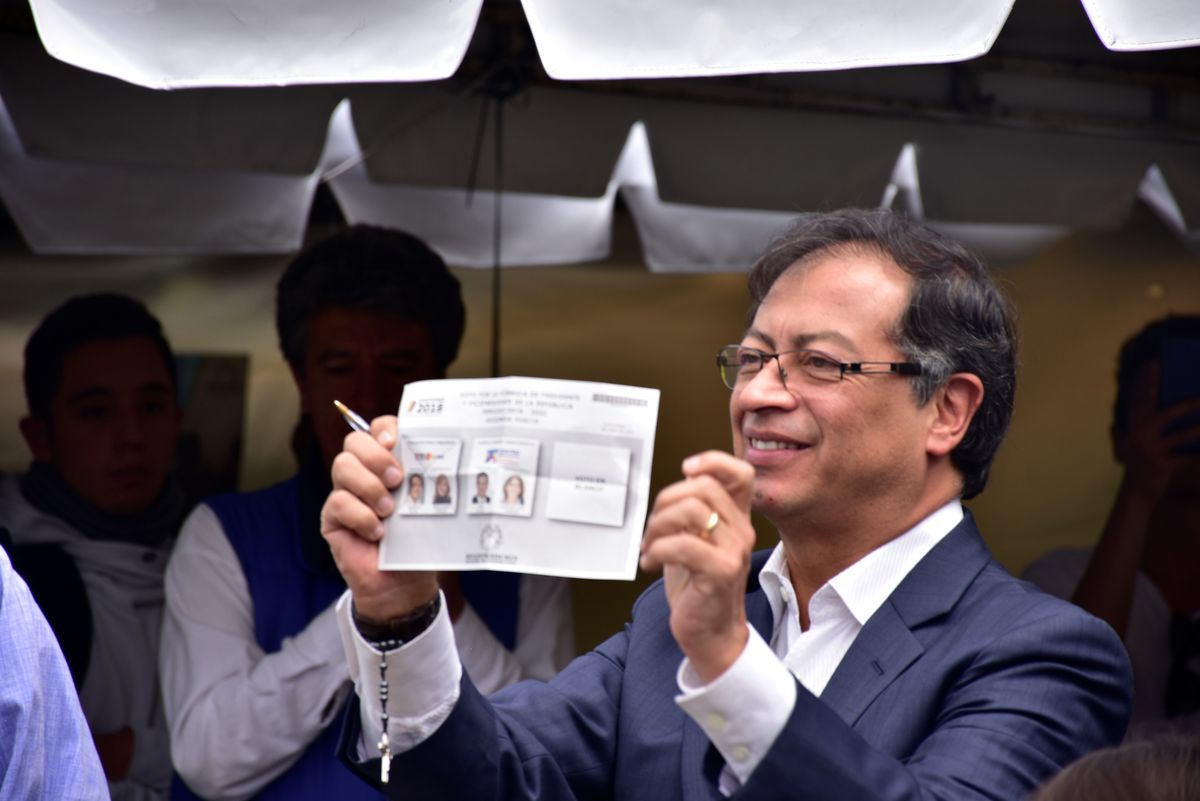 Colombia is about to see the biggest political change in the country’s history. The Colombian establishment that has governed for decades is in an unprecedented political crisis: discredited, without candidates and accused of corruption. The radical right has led Colombia to one of the worst crises in recent decades, so its chances of re-election are low. The crisis is so great that the right wing does not yet have profiles of viable candidates. Carlos Holmes Trujillo died of covid-19 and Vice President Marta Lucía Ramírez declined her aspiration due to the complicated situation. Even being third in the polls, the projections were totally negative. Such is the level of the pulverization of the right that all kinds of people announce pre-candidacies, some truly crazy.

In addition, there is a politicized society. The emergence of youth movements reveals the possibility of a massive turnout of young people to the polls next March, when the elections to the Congress of the Republic take place and then, in May and June, for the first and second presidential round. The vast majority of these young people will not vote for the establishment and the status quo. They will vote for the political options that promote change. The remittance could be amazing.

1. The fight between the Petristas and the Fajardistas does nothing but make a coalition impossible for the second round among the alternatives. More exactly, the fight is between petristas and members of the Alianza Verde party. The coalition in the second round will surely even have to contain a sector of the Liberal Party and some traditional regional politicians to achieve the Presidency. Without a coalition of this type it will be impossible for the progressive forces to become president. Today, relations are totally broken between the greens and the Historical Pact.

2. The implosion of the Alianza Verde party. In the local elections of 2019 he managed to win, he reached the mayoralties of Bogotá and Cali, he was seen as the most important opposition force. But the mistakes it has made could even reduce its number of congressmen, rather than increase. They invented an internal query that was called the green time. This consultation is made between good politicians, but unknown to the majority of Colombians. This has led to a series of political figures who wanted to join this party in retreat. The Coalition of Hope grows farther away from the Green Alliance each day. This in turn can lead to a break in the intention of a single list to congress and up to three could emerge: that of the Greens, that of Dignity and, possibly, that of New Liberalism. It should not be forgotten that the latter could be given legal status in the coming days. These levels of vote fragmentation will demolish them. Some of them may not even pass the threshold.

3. The Historical Pact that brings together Petrism has two faces. One is that of the leadership of the movement that understands the need for alliances and making pacts. Another face is the militants, who with their radicalism what they do is promote that their possible allies leave scared at the attacks and positions of these people. The common comment among analysts is that the problem is not Gustavo Petro but Petrism.

4. In Petrism or the Historical Pact they are thinking of committing one of the biggest mistakes in electoral politics: closing the lists to the Congress of the Republic. With this, they guarantee the loyalty of those elected to the party leaders, promote names that under no other circumstances could be elected or elected. But they alienate people with opinion votes or who want to promote their political processes. Thousands of votes would go to other parties.