Bad news has been received by the Argentine National Team and the rest of the South American teams in the face of the triple date that will come for the South American Qualifiers towards the Qatar 2022 World Cup, since they will not be able to count on many of their footballers.

By a joint decision of the institutions that represent the Premier League, it has been determined not to cede their players to countries in the “red zone” of COVID-19, a decision that affects almost 60 players. We review the ideal XI of those who will not be able to say present, taking into consideration those who act in England.

Undisputed goalkeeper of the Argentine National Team, and winner of the Copa América where he had a lot of influence, now Scaloni will have to replace him in an obligatory way since Aston Villa will not give him up.

The Chilean defender who is currently at Watford, a team recently promoted to the first division of English football, will not be able to be present either. He played the Copa América with his country and has already returned to the club, where he will be available to DT Xisco Muñoz, who has praised him: “It is important to me this season. It is very, very important to me.”

Brand new reinforcement of Tottenham Hotspur, where he shares the squad with Lo Celso, “Cuti” Romero, one of the great appearances in the Argentine National Team in recent months, will not be able to come to play the games either.

The Chelsea man, who played practically every minute in the Copa América with Brazil, where he is one of the main references, will not be able to lead behind this time.

Undisputed starter in the Colombian National Team, Davinson Sánchez has also completed 90 ‘in the first two Premier League games with Tottenham, but he will not be able to represent his country in these three games.

The Manchester United man has become a key player in Tité’s midfield alongside Casemiro, and while Brazil has an immense variable as players, they will surely feel his absence.

The Tottenham left-hander earned himself a place in the consideration of Lionel Scaloni, and surely he will not have taken the news that the Premier League took in a good way.

Although it sounds increasingly stronger for PSG, Richarlison currently works in Everton and will not be able to say present in the Brazilian call-up due to being affected by a Premier club.

The destabilizing man from Paraguay will not be able to say present: the former Lanús Miguel Almirón, who currently works at Newcastle, will have to stay in England and his country will suffer a lot.

Firmino is one of the three Liverpool Brazilians who will not be able to travel, along with goalkeeper Alisson and the multifunctional Fabinho. Brazil will lose their goals …

The Uruguayan forward did not like the decision of the Premier League at all, and that is why he published his discontent on social networks. A more than sensitive loss for Oscar Washington Tabárez. 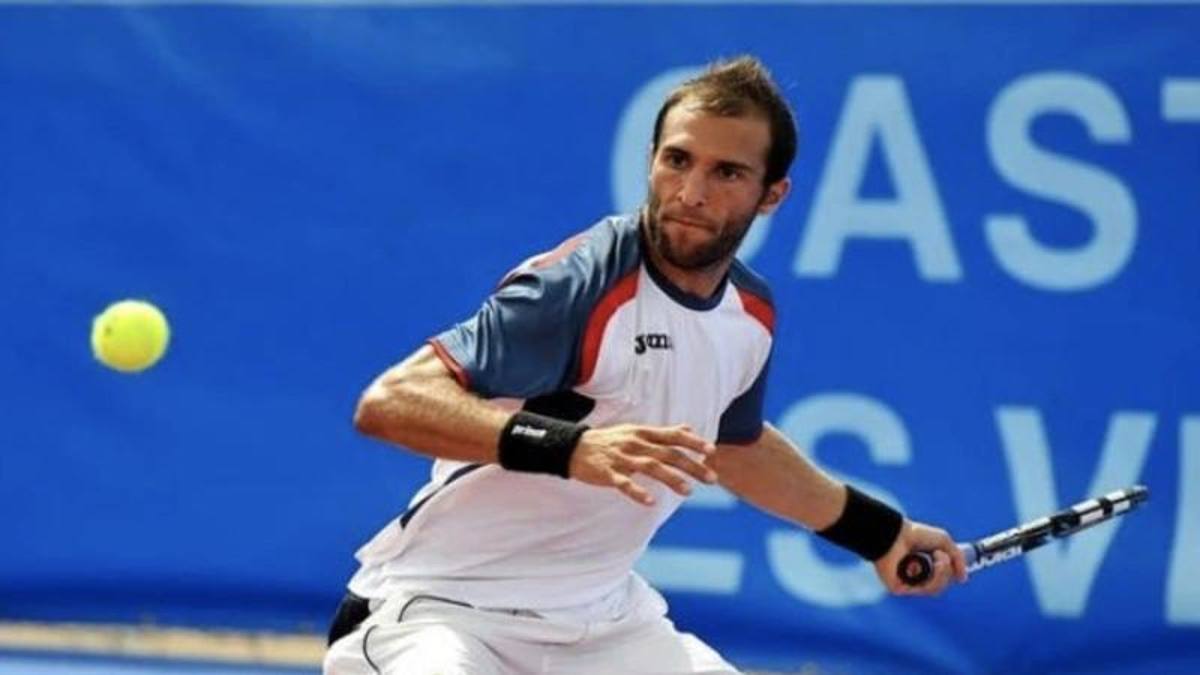