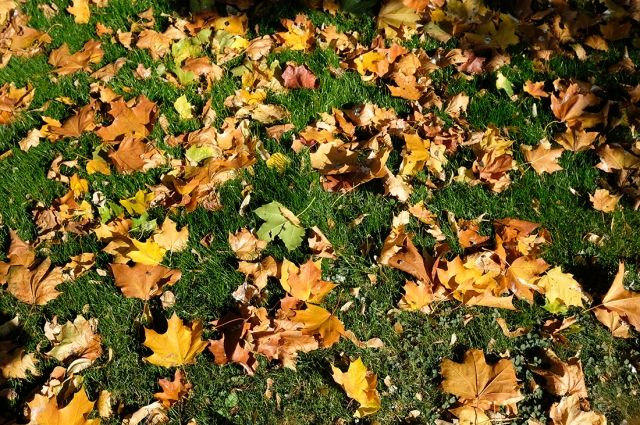 The scientific director of the Hydrometeorological Center Roman Vilfand said that the next week in Moscow will be warm in August.

As the forecaster told RT, the air temperature by the middle of the week will warm up in the capital to +17, +19 degrees. According to Vilfand, light rains may occur in the Moscow region on Monday and Tuesday.

Cooling, according to the forecaster, is expected by the end of the week, when the air masses will change direction from south to north.

Earlier, the chief specialist of the Hydrometeorological Center of Russia Marina Makarova reported that in the second half of next week in the center of the European part of the country, the air temperature is predicted to drop to values ​​typical for mid-October. So, on Friday, the temperature can drop to 10-15 degrees, on weekends it can get even colder.

It was also reported that September’s warm weather, established in Russia this year, broke the records of previous years.

Coronavirus: will caregivers hold out against the second wave? 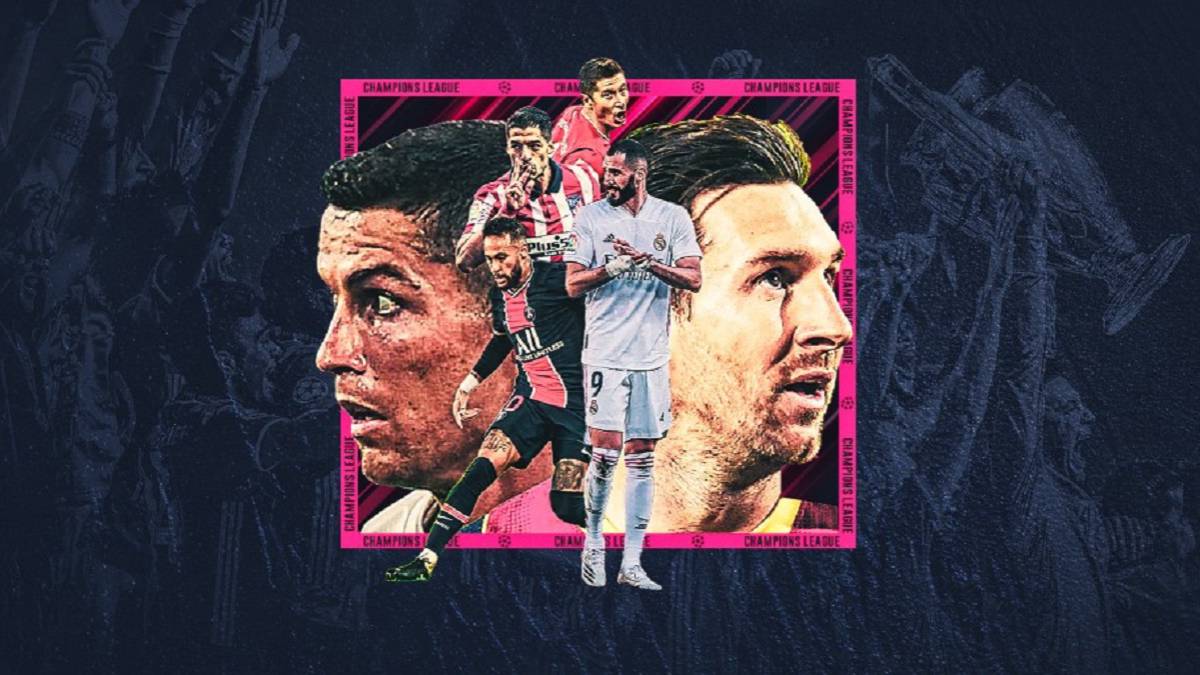 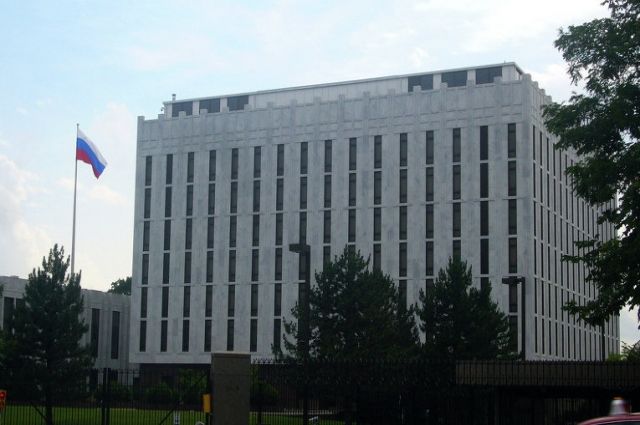 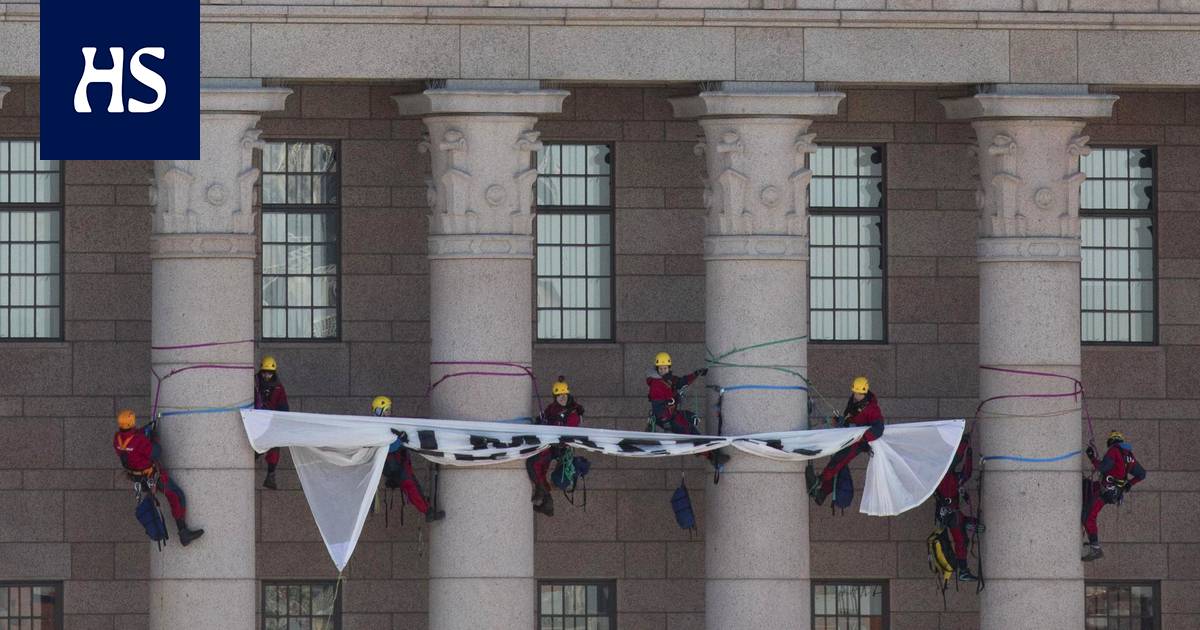