The hydrometeorological center predicted a warm summer in Russia 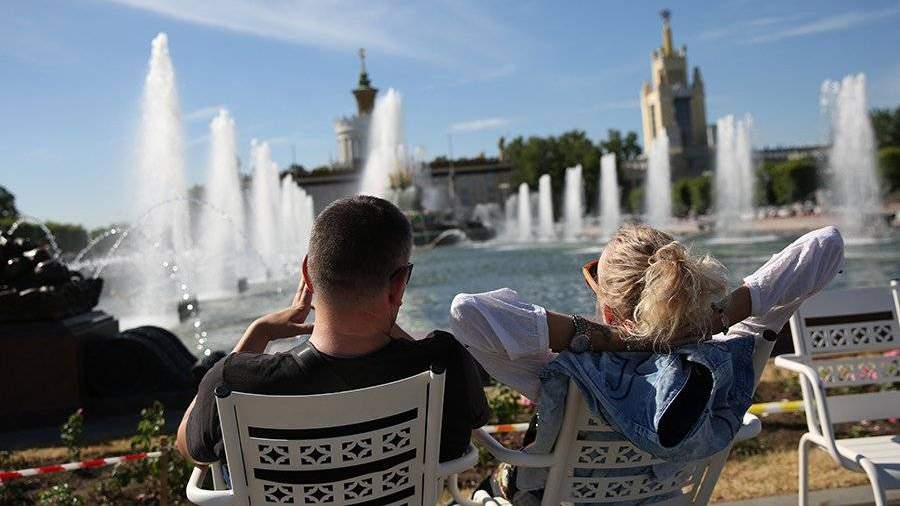 The scientific director of the Hydrometeorological Center, Roman Vilfand, said that forecasters predict a warm summer in most of Russia.

At the same time, Vilfand noted that it is still impossible to talk about early or late summer in the country, since each latitudinal zone has its own norms.

“There is a concept of ‘natural synoptic season’, but it is associated with a change in circulation, with a change in the interaction of the ocean temperature, that is, this is not the criterion when one can say that, for example, a certain temperature means that summer has begun,” quotes him TASS on Monday, April 19.

The specialist explained that meteorologists divide the summer into two halves, but there are clear dates for the beginning of these seasons. On average, the first half of summer begins in the second “five-day period” of May, and the second – in late June or early July.

Also in agrometeorology there is the concept of “the onset of summer”. So, when the temperature is +10 degrees or more, then it is called “active”, since the growing season of crops begins.

“The number of days with such a temperature is counted, hours, and how the vegetation is going on is assessed,” said Wilfand.

However, from the point of view of agrometeorology, the date of the onset of summer is also impossible to name in advance, it is determined by the fact.

Earlier, on April 17, Vilfand said that in the capital region the weather in summer will be within normal limits and without excess rainfall.

Weather For a picnic in Helsinki, it’s worth heading for the weather today and dressing up on the floors, the meteorologist advises

The Great Ace Attorney Chronicles finally confirmed for the west