The husband of the woman murdered in Tudela arrested in France 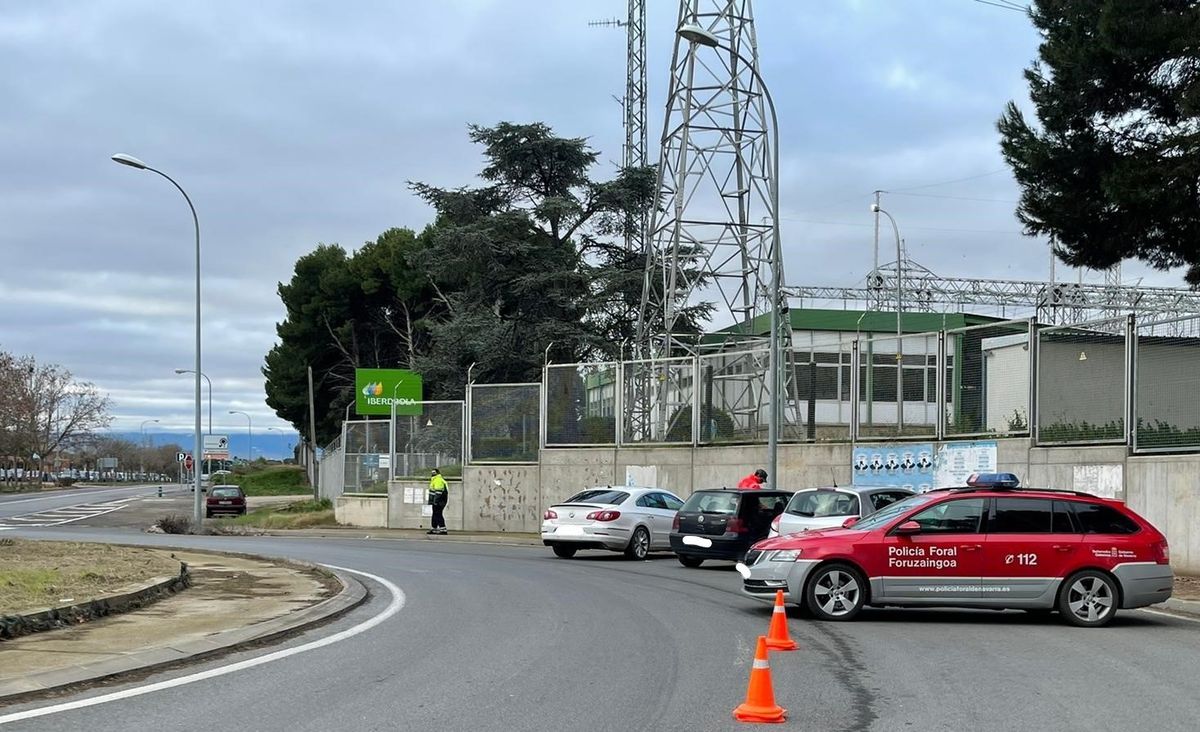 The husband of the woman found dead on Monday in Tudela has been arrested this afternoon in France, after the judge on duty in this Navarran town ordered her capture because there are indications that between January 8 and 9, he killed her by attacking him ” with great violence several stabs ”.

The body of Sara Pina, 38, was found Monday at her home in Tudela. The police investigations were oriented from the outset to locate the husband, who remained unaccounted for and who did not go to his job in a pig farm in Tauste (Zaragoza). After a day without results, this Tuesday the head of the Court of First Instance and Instruction number 1 of Tudela issued a European arrest warrant, after conferring on the husband the status of being investigated for the commission of a crime of murder.

The judge has detailed that, after allegedly perpetrating this crime, the man left Spain and has been located in France, in the town of Boiseredon.

The woman, a native of Cortes, worked as a special education support teacher at the Dos de Mayo school, in the nearby municipality of Castejón. Known in her native municipality for being part of the Luz de Candilejas theater group, the victim had only been living with her partner for a few months at the home where she was murdered, located on the Paseo de Pamplona in the river capital. The family denounced her disappearance when they had not heard from the couple since Saturday and after verifying that Sara had not come to her job on Monday. The Provincial Police and the Fire Brigade then forcibly entered the house and found the lifeless body of the woman. The autopsy is scheduled to take place this Tuesday at the Pamplona Institute of Legal Medicine.

The 016 serves all victims of sexist violence 24 hours a day and in 52 different languages, as does the email 016-online@igualdad.gob.es. Attention is also provided through WhatsApp through the number 600000016, and minors can contact the ANAR Foundation telephone number 900 20 20 10.

Three and a half weeks before the Olympics: Another Chinese megacity in lockdown