The hunt of the Witcher Monster Slayer already has a date, trailer and rewards for those who register 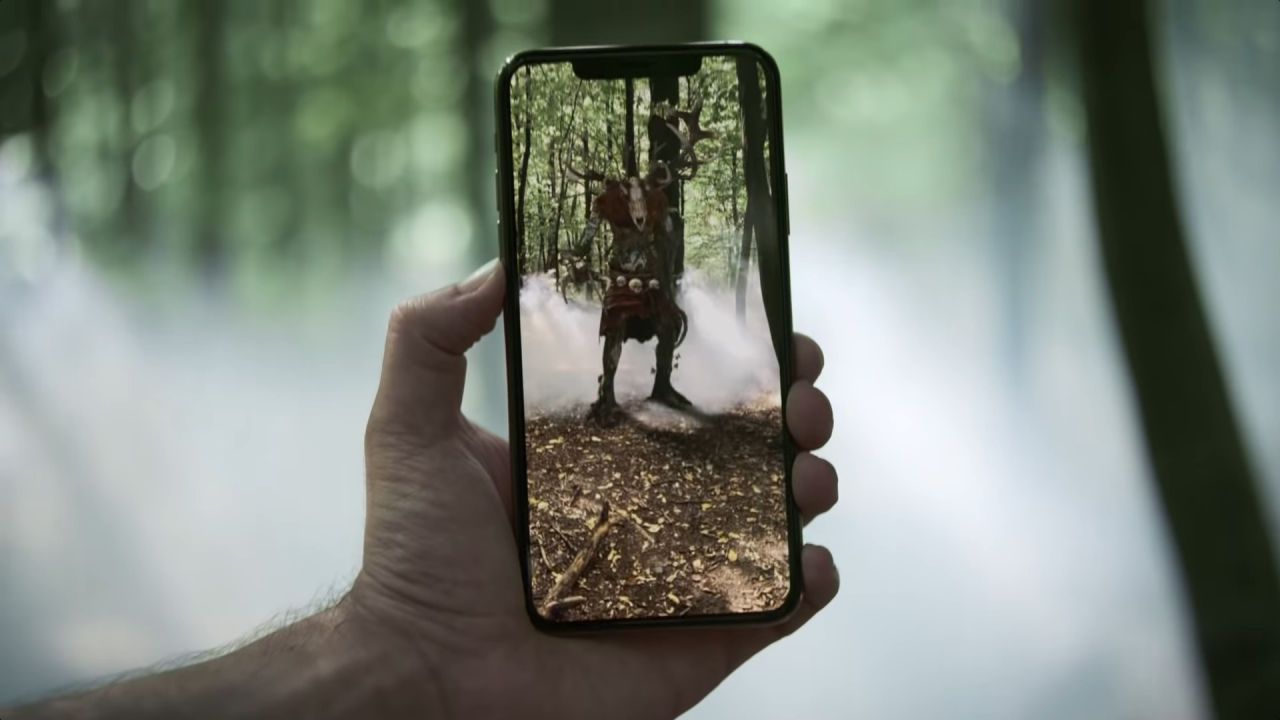 In the vein of Pokémon GO, it uses augmented reality to take us to hunt monsters with our phones.

The enormous success of Pokémon GO has encouraged major entertainment brands to emulate its game formula on mobile devices, and The Witcher saga is no exception. Announced just a year ago, The Witcher: Monster Slayer has just announced its release date on iOS and Android, and you won’t have to wait much longer to enjoy this augmented reality game on your mobile devices.

Android pre-registration with rewards is now openSet long before stories that we live in the CD Projekt games, The Witcher Monster Slayer proposes us to face a world full of monsters in which the witches have not yet made their reputation as monster hunters. “In Monster Slayer, players will see how the world around them is transformed into the dark fantasy realm that we knew in The Witcher universe,” reads the official statement.

As newly trained witches, we will have to use the improved technology of augmented reality of the video game to hunt down monsters. The curious thing about this proposal developed by Spokko is that it even takes into account the weather conditions of the environment, or the time of day in which we are, to introduce ourselves to one or other beasts of the universe The Witcher.

Beyond drawing the sword and killing monsters, this The Witcher game promises to surprise us with missions that will tell great stories of this fantasy universe. All this while increasing our trophy collection by defeating the monsters that cross our path. When it premieres? The July 21 will be available on iOS and Android. These last users can already pre-register on Google Play to get a Kaer Morhen Steel Sword as a reward, plus 10% bonus experience for killing monsters.

More about: The Witcher: Monster Slayer.