The helicopter in which the president of Colombia, Iván Duque, was attacked with shots 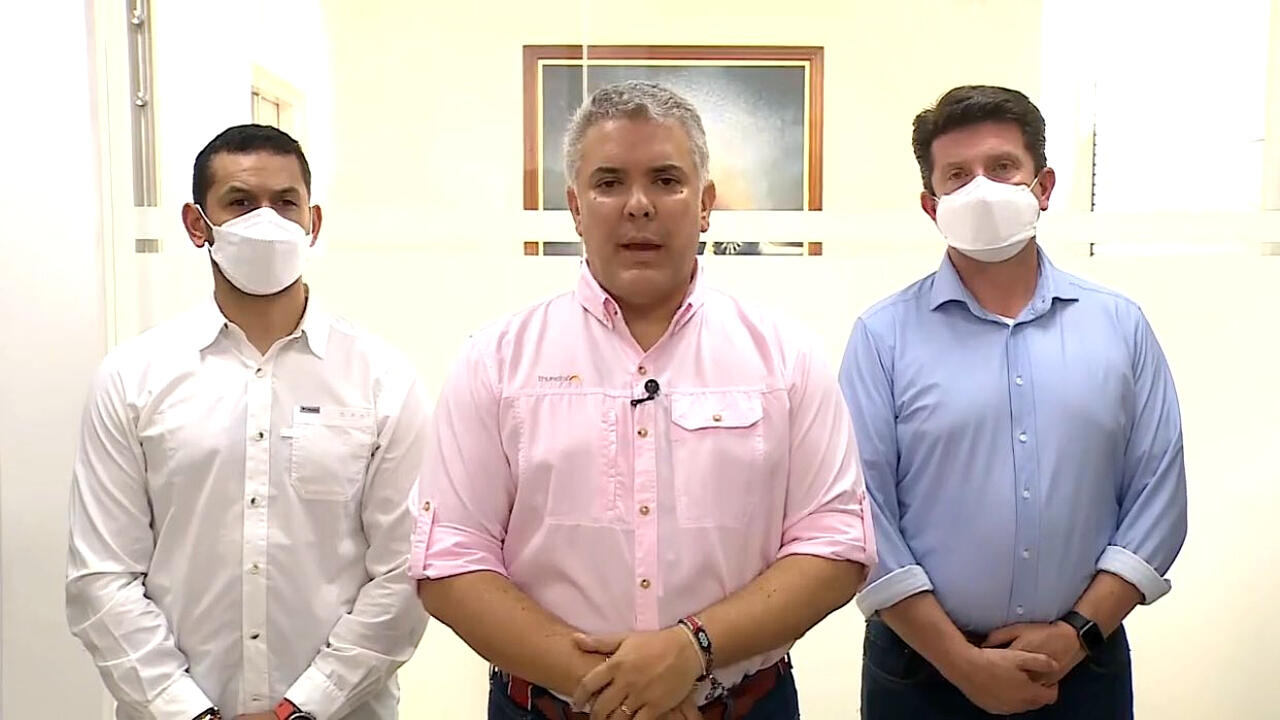 Both the president and María Paula Correa, chief of staff, confirmed that the aircraft in which Duque was traveling was attacked when it was arriving in the city of Cúcuta, in the north of the country, this Friday, June 25. No one was injured.

Colombian President Iván Duque traveled this Friday in an Air Force helicopter from the Sardinata municipality, located in the troubled Catatumbo region, to Cúcuta. Both places are close to the border with Venezuela and are part of the department of Norte de Santander.

When the aircraft was arriving at the Camilo Daza International Airport, it was attacked with a burst of gunfire.

“The presidential helicopter was the victim of an attack. We were in the helicopter the Minister of Defense (Diego Molano), the Minister of the Interior (Daniel Palacios), the Governor of Santander (Mauricio Aguilar) and myself. Both the aerial device and the aircraft’s capacity prevented something lethal from happening, ”said President Duque through an address published on his Twitter account.

“It was a vile attack. Fortunately, all passengers are safe ”, he specified in your Twitter account María Paula Correa, the Chief of Cabinet of the Colombian Presidency.

The aircraft was able to land without further problems. Videos published by international media such as NTN24 and the photos provided by the Presidency show that the shots left holes in some parts of the fuselage and in one of the propellers.

President Duque was in the municipality of Sardinata this Friday to show the progress of his ‘Peace with Legality’ policy, which is the roadmap that he created since his arrival to the Presidency in 2018 to guide the implementation of some parts of the Agreement on Peace. This negotiation was the one that his predecessor Juan Manuel Santos signed with the then FARC guerrilla. 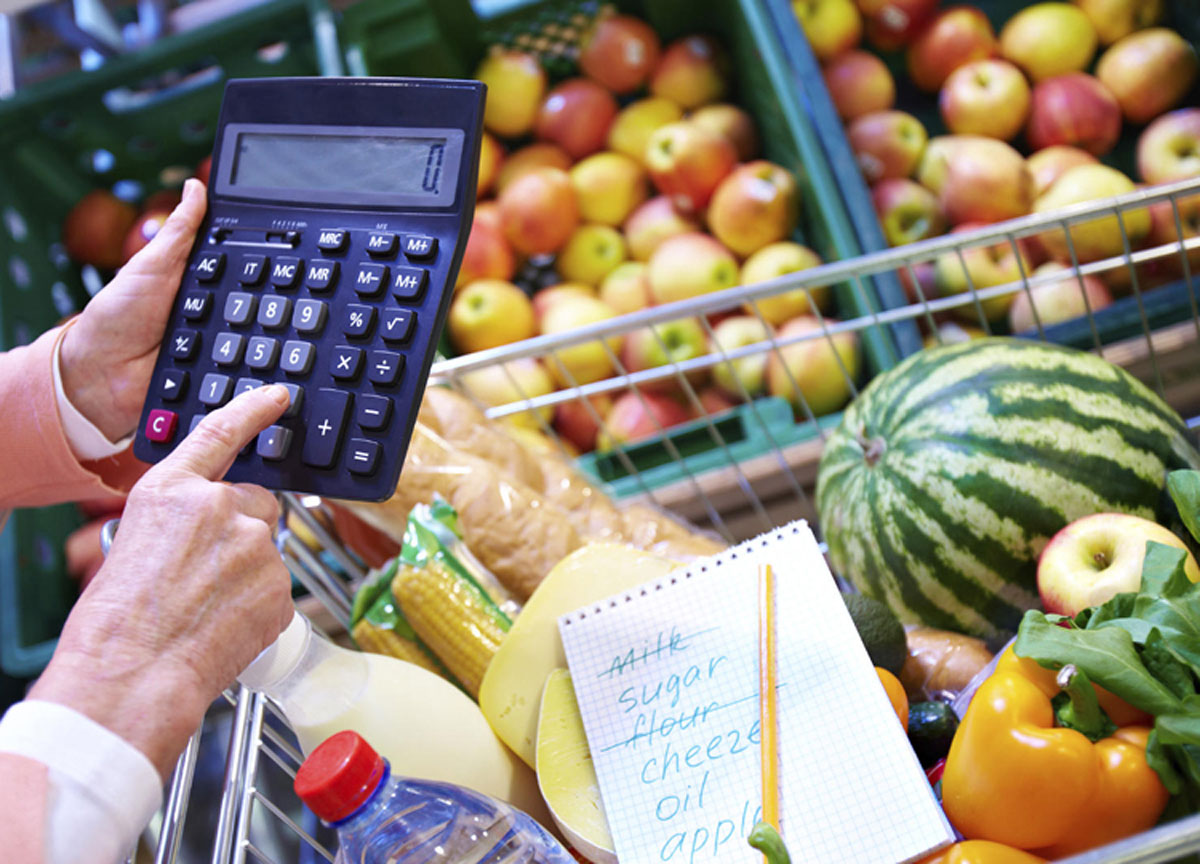 Istat, sprint of retail trade. Non-food products are on the rise