The heartbreaking account of Julio Falcioni 3 months after the death of his wife: ‘I had a partner for 45 years and not having her is very hard’ 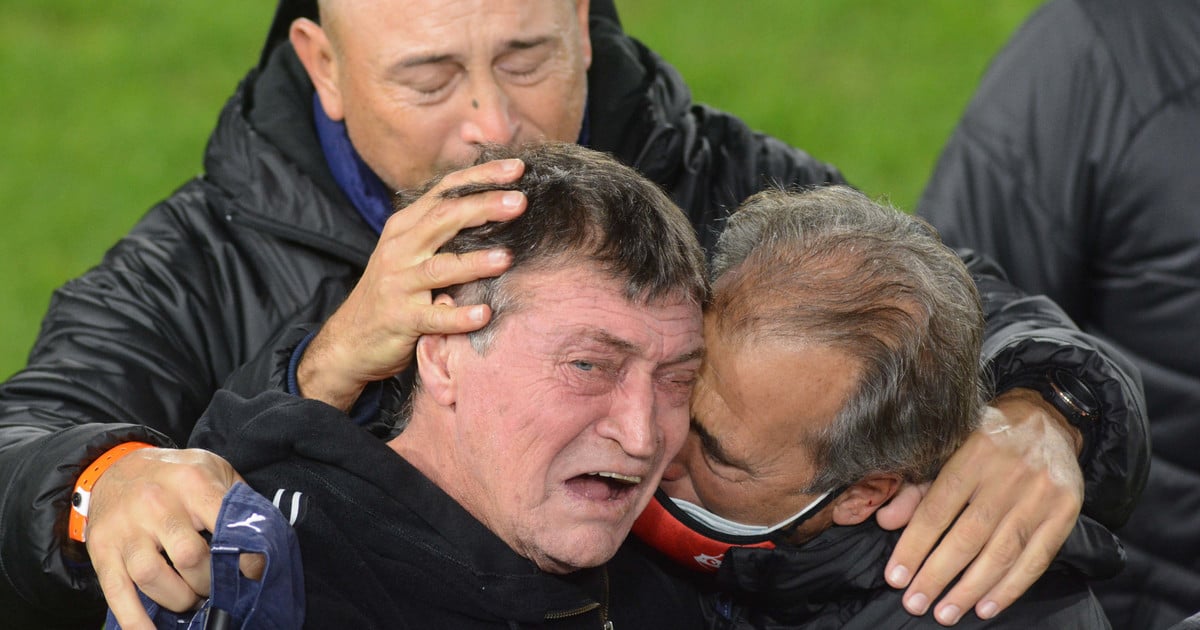 Julio Falcioni (65) is the coach of Independiente, the leader of the Professional League. The Emperor is known to be a winner. He made history by winning Banfield for the first time in the professional era and by achieving an Olympic return with Boca without losing matches. But he is also a fighter. And he shows it every day since he left cancer behind. And even more for three months, since he lost his wife, Ada Adela Palka, after 45 years of living together.

“I have to fight for my grandchildren and my children, and try to get ahead,” said the DT in dialogue with Sports Super Miter in reference to how he has lived since the departure of Ada, who died last May 12 from complications caused by the coronavirus that aggravated the suffering of a disease that had been fighting for a long time.

Falcioni, who years ago left behind a laryngeal cancer that caused him to lose his well-known booming voice, explained that the hardest time of the day is when he comes home at night after a day of work.

“You are used to finding love, affection and support. They are the things that are missing and you don’t get used to that. It’s hard to settle back after the hit I received. I had a partner for 45 years and not having her is very hard ”, he was honest.

Julio Falcioni and his heartbroken crying at the celebration of Independiente’s triumph over Estudiantes four days after Ada’s death.

And he explained: “Work allows me not to think much. It keeps me busy, trying to solve the different things that happen to us every day ”.

But he also admitted that the pain never ends but that he has no choice but to adapt to the new reality: “Because of how I am, I like to be alone and quiet in my house, which is the place where we choose to live and always live. very happy”.

Falcioni, who due to his medical history and his age belongs to the highest risk group in these times of pandemic, had moved everyone when four days after Ada’s death he had decided to direct the match against Estudiantes for the Professional League Cup. .

Just after the match, which ended in victory and qualification for the semifinals after the penalty shootout, Falcioni showed all his emotions to the surface.

After the two penalties that Sebastián Sosa saved, the DT hugged his collaborators, pointed to the sky in tribute to his wife and allowed himself to release a few tears that served to relieve tension after a game with a lot of nervousness but especially after the last week difficult of his life. 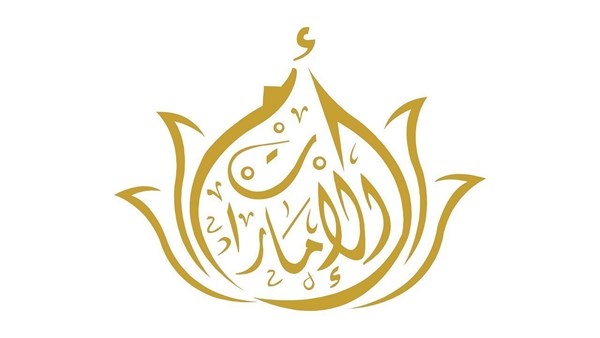