The ‘health passport’. Who issues it? What is it for? 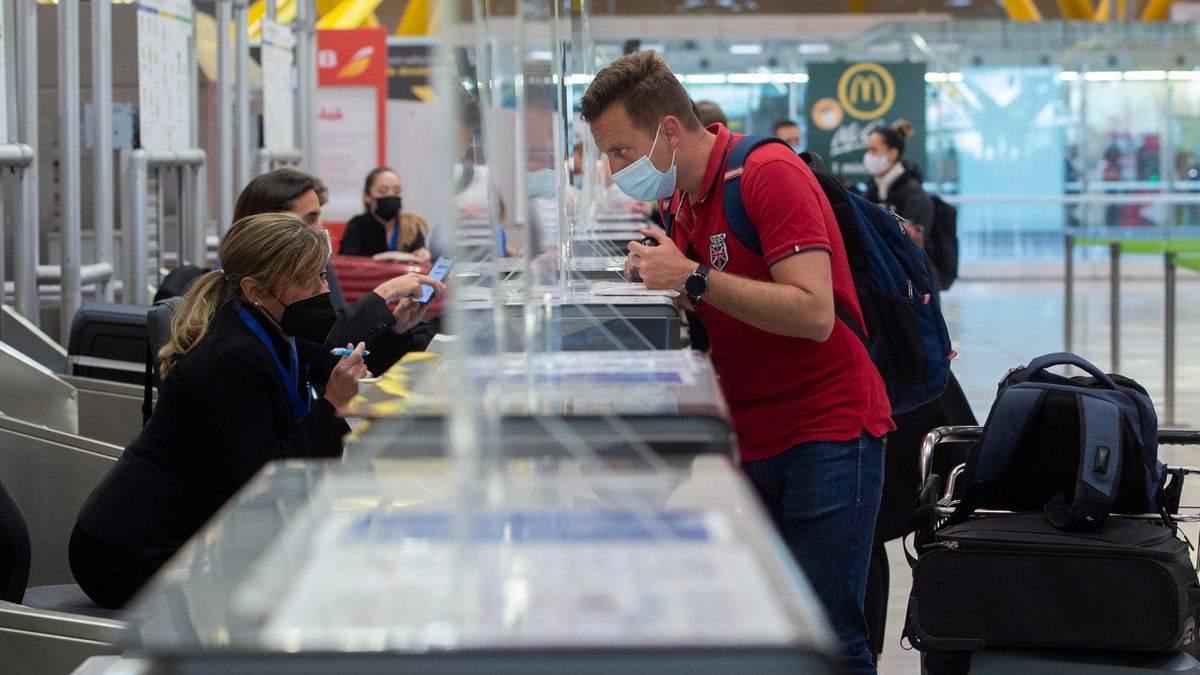 As of July 1, the European Union will have a health passport that will allow its citizens to travel through its territory without having to undergo quarantines, if not the epidemiological situation is twisted again. The so-called Covid Digital EU Certificate, in reality, seeks to standardize the documents issued by countries so that they can be recognized by all partners.

What is the passport for?

The EU Covid Digital Certificate aims to guarantee the use throughout the European Union of national certificates that attest to having been vaccinated against covid-19, having tested negative in a PCR or an antigen test endorsed by Brussels or having recovered from the disease, which is a period of immunity.

Can countries give it other uses?

That is your competition. Some countries want this document to not only serve to reopen the free movement of people, but also social life. Austria, for example, wants this passport to also grant its holders access to hotels, restaurants or cultural facilities.

Who should issue these certificates?

Those responsible are the member countries or the administrative bodies that they designate. This allows that, in the case of Spain, the autonomous communities are in charge of dispensing this document. The Ministry of Health will put at their disposal the technical means so that they can consult, if necessary, the central vaccination registry.

What format should it have?

The citizen chooses: paper, digital or both.

Why is it done?

After several countries announced that they would promote their certificates, Brussels considered that it should guarantee a model that would allow full mobility within the EU to be recovered. Community institutions also seek to end PCR counterfeits and those that could occur on vaccines by creating a homogeneous system in which data can be verified.

What data should it include?

Those necessary to guarantee interoperability, that is, so that a country can accept a document issued by another partner. In particular, the certificate must include a barcode or QR code that allows the “verification of the authenticity, validity and integrity” of the document, which must be in the official languages ​​of the issuing country and English. In parallel, another document will contain the details of the vaccine received, the result of the PCR test or the information that guarantees that the disease has been overcome.

Why those three assumptions?

The Commission believes that the scientific literature already consistently concludes that the vaccine contributes to breaking the chain of transmission and that those who have passed COVID-19 in the last six months have a reduced risk of infecting others.

How is covid-19 justified?

The document must include the date of the first PCR in which the citizen tested positive. That certificate is only valid for 180 days.

Do I have to pay for the document?

No, the certificate is free. To avoid fraud, a price may be requested if the user repeatedly loses the document.

When does it come into force?

1st of July. For countries that do not reach that date, the possibility of introducing an introduction period is considered. In Spain, the certificate will start working earlier. Its entry into force is scheduled for June 7 when participating in its pilot test.

Does that mean that the vaccine is mandatory for travel?

No. In fact, the passport cannot be a precondition for travel.

What advantages does having the Spanish certificate give me?

The health passport Spanish guarantees that in another EU country I have the same rights as its residents. For example, if an Austrian restaurant only lets its customers through with the certificate, Spanish is equally valid.

What vaccines will be accepted?

The EU will accept those vaccines authorized by the European Medicines Agency (EMA). However, a country may also accept certificates issued to those who have received a vaccine that is validated by an EU member country, has a temporary authorization or whose use is approved for emergency reasons by the World Health Organization (WHO ). Community regulation only establishes that there can be no exceptions: if a State accepts that the residents of another member (or a third country) travel with vaccines not approved by the EMA, they must extend that possibility to the rest of the members of the community club.

Will measures such as quarantines end?

That is the purpose of the certificate, but countries reserve the possibility of imposing restrictive measures if they consider that the conditions so require. They justify it, for example, in the possible emergence of new variants that require new measures. In this case, they must communicate it, if possible, 48 hours in advance to the rest of their EU partners.

What is the validity of the regulation?

At the moment, twelve months. The intention of the European institutions is to lift all restrictions on freedom of movement when epidemiological conditions allow it. The Commission must present a report four months after starting to apply the regulation and three months before the expiration of that one-year period.