The health crisis is primed with transplants: “The pandemic delayed my tests to enter the waiting list” 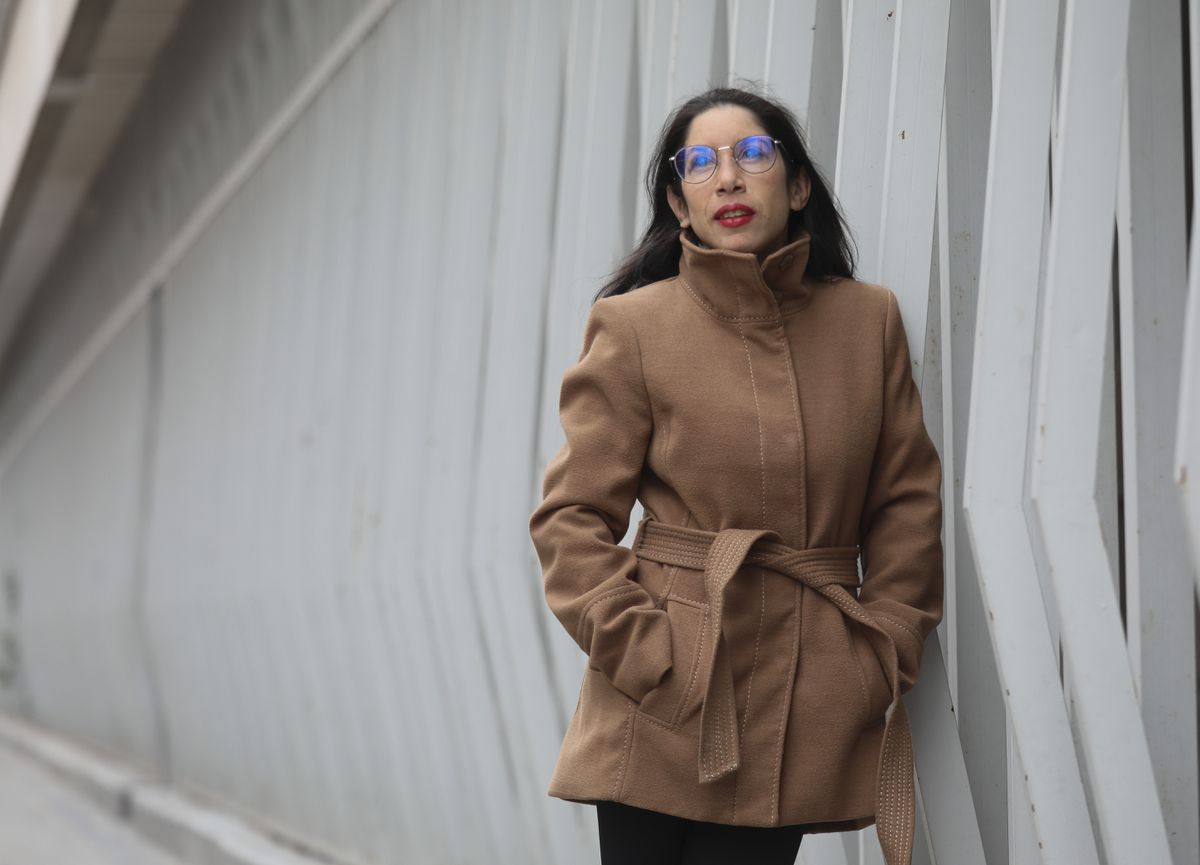 A congenital kidney disease kept Noelia Moya, 27, hooked on a dialysis machine every three days, waiting for a new kidney. The young woman, a neighbor of the Madrid neighborhood of Vallecas, had already had five failed kidney transplants in her medical history when the pandemic began. “At the end of 2019 they started testing me to get on the transplant waiting list again. But the pandemic delayed some tests and it was not until June 2020 that they called me for the CT scan and scan, ”he says. The health crisis also took its toll on transplants in Spain, which had been breaking records for donations and interventions for years. According to the National Transplant Organization (ONT), 4,425 operations were performed in 2020, 20% less than in 2019. Donations also fell 25%.

Kidney patients have been among the most affected by the ups and downs of the pandemic. On the one hand, dialysis centers, essential for the survival of patients, became contagious black points: they were people at risk, forced to spend several hours hooked to a machine in a closed room and shared with other patients. According to the Spanish Society of Nephrology, more than 4,700 kidney patients were infected with covid and mortality was 25%. On the other hand, in addition, the possibility of having a temporary therapeutic alternative, such as dialysis, caused kidney transplants to be the most affected by the stoppage of activity forced by the health crisis.

“In dialysis, at first, you were a little scared because there is no social distance between the machines. In our center there has been some contagion. You always have the fear because you are a person with low defenses, but then you get used to it, ”says Moya. In March he had a consultation and it was canceled. It was not until August that the tests to enter the waiting list were resumed and in November they were officially included. Last Wednesday, a new kidney appeared for her and she went into the operating room to have a transplant for the sixth time. “Everything has gone very well. I have to stay a few more days in hospital and then go home, with the fewest possible visits for a while, ”she says from the hospital.

The months of the first wave were devastating for transplant activity. “The health system was overwhelmed despite increasing ICU beds by 300%. In the first wave, in addition, the covid circuits were not well established and there was fear that the patients would be infected, ”says Beatriz Domínguez-Gil, director of the ONT. With intensive care units at the limit due to covid, there was no room to initiate an intervention of this magnitude, which required a postoperative period in the ICU. “The most difficult thing, when you are an intensivist and transplant coordinator and you do COVID and not COVID shifts, was seeing that a bed was needed for a person who wanted to be a donor and that your ICU was full. And having to ask for a bed so that that person can exercise their right, ”says Manuela Cid, Transplant Coordinator at the Virgen del Rocío Hospital in Seville.

There were also logistical problems, such as restrictions on commercial flights to transport organs or the lack of personnel, because a large part of the transplant teams were dedicated to treating covid cases or, failing that, infected or in preventive quarantine. “Most of the transplant coordinators are intensivists and the time to dedicate it to donation has disappeared. We did not have much time to think: adult transplants were suspended, but activity in children was maintained, ”says Teresa Pont, transplant coordinator at the Vall d’Hebron Hospital in Barcelona. Also the so-called zero emergencies, where the patient’s life is in imminent danger, were maintained.

The most serious cases were treated. Like that of Marcela Montes, 37 years old and suffering from cystic fibrosis since she was born. She was transplanted from both lungs last July in the Vall d’Hebron. “The transplants stopped when I was doing the preoperative, but my doctors were very aware of me. The day of the operation I was not afraid, I entered happy and with hope, “he says. He spent two days in the ICU and when he woke up, everything had changed. “I had never breathed beautiful. I didn’t know what it was to breathe. Now I can go up and down stairs or walk 10 kilometers without getting tired. But the best: I can sleep without being afraid of drowning at night, “he explains.

Domínguez-Gil points out that the greatest impact on transplants has been suffered, in addition to kidney interventions, to lung ones. “More caution has been taken because it is the target organ of the coronavirus,” he clarifies. However, in 2020, the ONT registered 2,700 kidney, 1,034 liver, 336 lung, 278 heart, 73 pancreas and 4 intestine transplants. Spain has also broken a record by performing 197 transplants to children.

Transplant coordinators assume, however, that not only have interventions been delayed because of the pandemic, but many patients have not even made it onto the waiting list. “The hospital did not arrive sick to evaluate,” says Pont. In fact, the waiting list (as of December 31, 2020) was 4,794 patients (92 of them children). At that time, in 2019 there were 4,889 patients. “There was a decrease in listing inclusions. Many of these patients face a delay and can arrive at the transplant in worse conditions ”, admits Domínguez-Gil. Throughout 2020, 9,498 people went through the waiting list. That is, 1,100 less than the previous year and 68% of them were kidney patients.

The ONT assures that they are already recovering the pace of activity before the pandemic, but they still have a long way to go. “We are very determined by the course of the epidemic. The obstacles persist to a greater or lesser extent, but we are hopeful with vaccination, ”says Domínguez-Gil. The Ministry of Health has cataloged people transplanted or on the waiting list for this procedure as a priority for vaccination. In fact, the Health plan is to simultaneously immunize those over 70 years of age, although some community, such as Catalonia, had already made progress and has been vaccinating them for weeks.

The pandemic forced to update the protocols and circuits to avoid the transmission of the virus. The incidence of covid and mortality from this cause in transplant recipients is higher than in the general population, “Some 778 transplant patients developed covid. These patients are at higher risk of developing the disease and the evolutionary course is more serious. Mortality is 27% ”, explains the director of the ONT, Beatriz Domínguez-Gil.

The ONT has updated its protocols. A positive donor is discarded and for one who has already passed the disease (it is not infectious) a negative PCR is required and 14 days have passed since the onset of symptoms. “If the PCR persists as positive although it is no longer infectious, a risk-benefit balance is made,” says the director of the ONT.

Cinco de Mayo: what Latinos celebrate in the United States

Vaccinations against Corona: Those who want to fight the pandemic must not forget Africa