According to him, the method will be implemented using a QR code and will be based on the results of coronavirus nucleic acid tests. Xi Jinping also expressed the hope that as many countries as possible will join this mechanism.

On November 20, at the opening of the Asia-Pacific Economic Cooperation (APEC) summit, Xi Jinping called for making coronavirus vaccines available to developing countries.

Last week, Russian President Vladimir Putin at the SCO summit proposed creating a system for the exchange of practices and medicines to combat infectious diseases between the countries of the Shanghai Cooperation Organization.

In turn, Xi Jinping proposed creating a hotline to exchange information on the epidemiological situation and cross-border infectious diseases.

In addition, at the same time, the Russian leader said that it was necessary to avoid politicizing all issues related to overcoming the coronavirus, including the creation of vaccines.

At the same time, back in April, all 193 countries of the UN General Assembly called for the publicly available vaccine against coronavirus.

According to the portal Worldometer as of November 21, 58.4 million cases of COVID-19 were recorded in the world, more than 1.3 million patients died, 40.4 million people recovered. 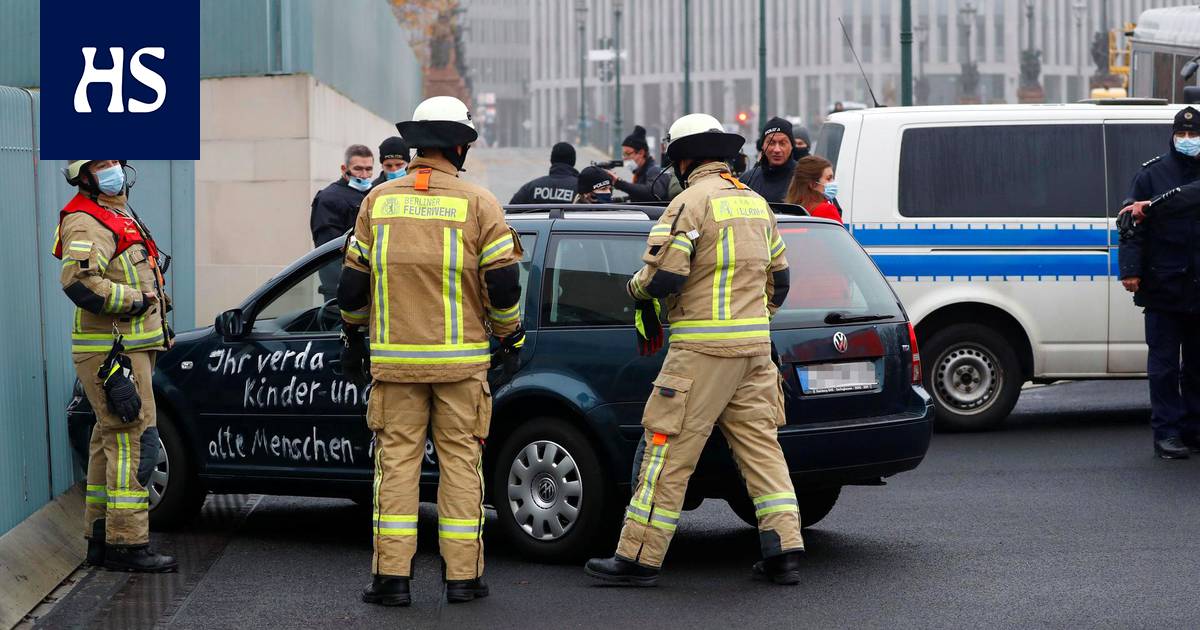 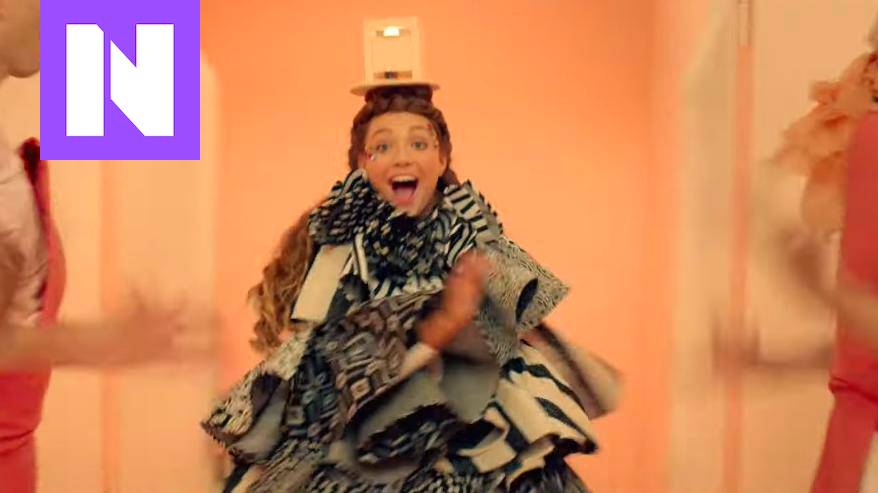 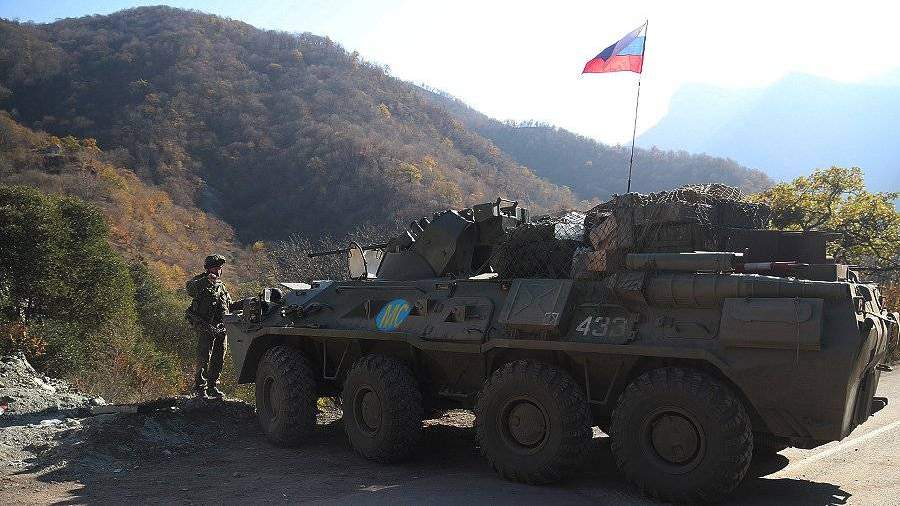 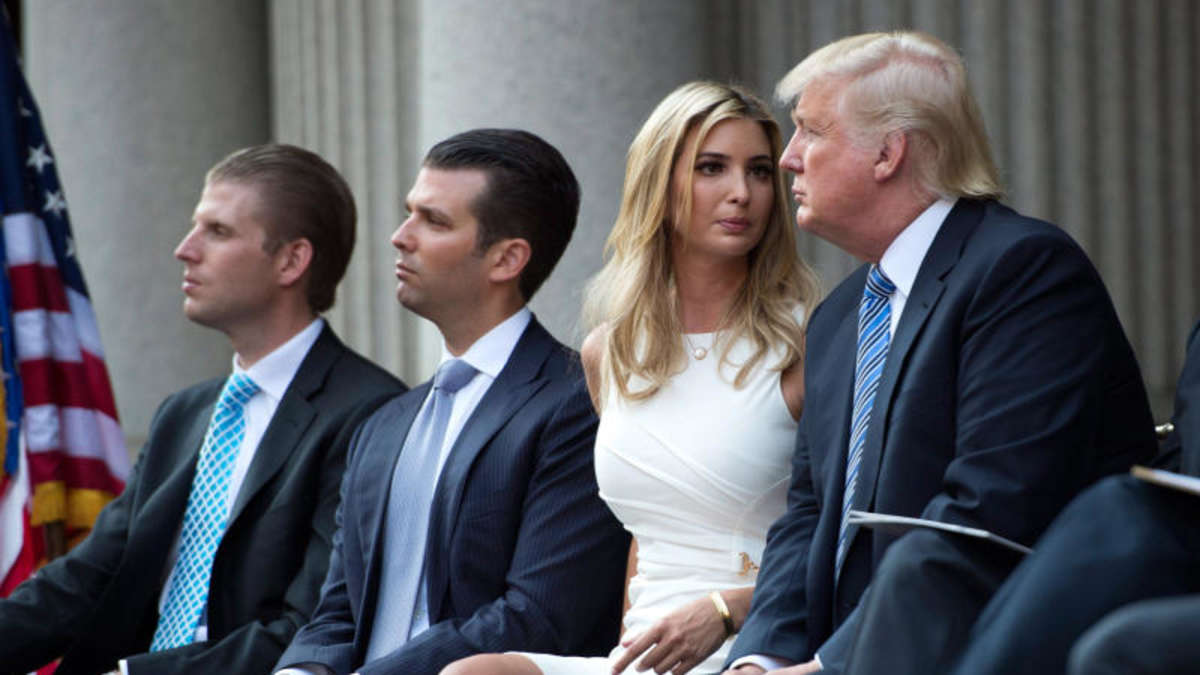 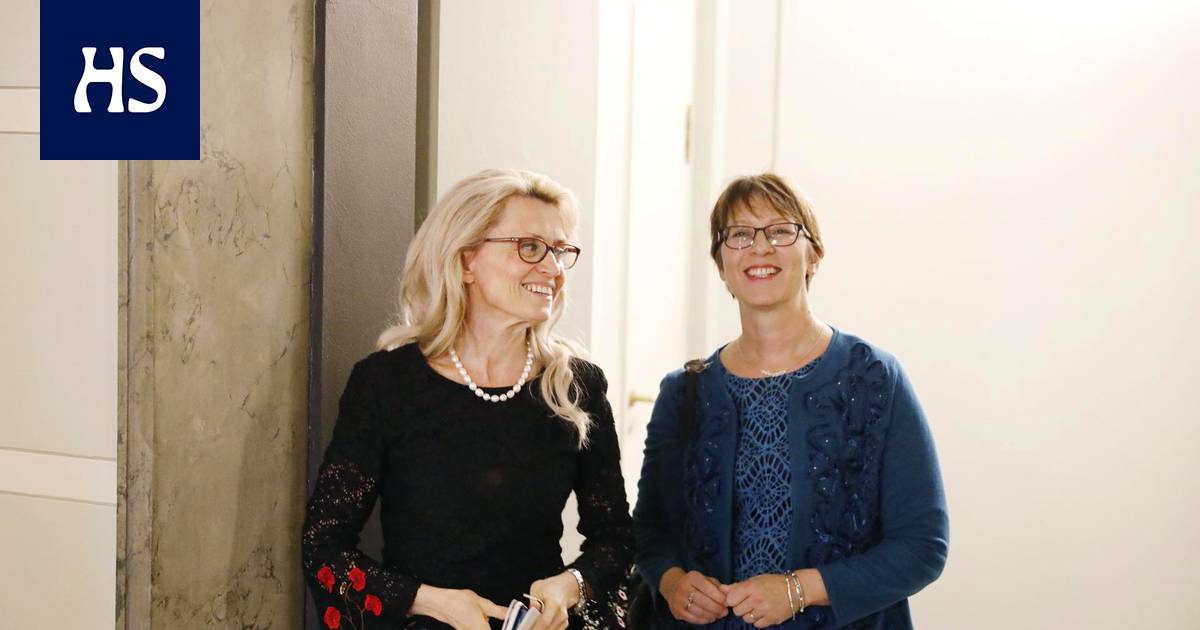 Dyes, cuts and the blue beard: how we have changed our appearance during the pandemic