The Head of State awards the Ambassador of Senegal the Independence Medal of the first class. 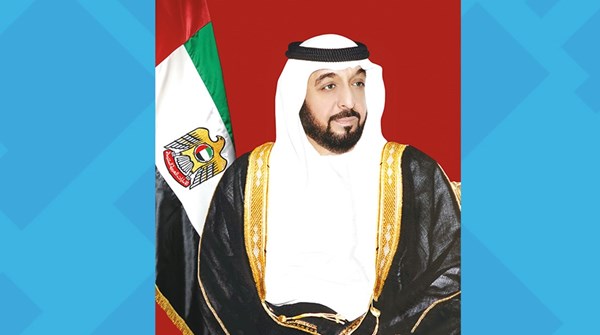 His Highness Sheikh Khalifa bin Zayed Al Nahyan, President of the State, “may God protect him,” bestowed upon His Excellency Ibrahim Suri, Ambassador of the Republic of Senegal to the State, the Independence Medal of the first class, in appreciation of the efforts he made during his tenure in the country, which contributed to the development and strengthening of relations between the two friendly countries. in many areas.

His Excellency wished the Ambassador success in his work, praising his role in strengthening the distinguished relations between the United Arab Emirates and the Republic of Senegal in all fields.

For his part, His Excellency Suri expressed his deep appreciation and thanks to His Highness Sheikh Khalifa bin Zayed Al Nahyan, President of the State, “may God protect him”, praising the wise policy of His Highness and the prominent role he plays regionally and internationally. He also thanked the government agencies in the country for the cooperation he found, which had a positive impact on the success of his mission in strengthening relations between the two friendly countries.

"It motivates that Pogacar and Roglic can be beaten": Daniel Martínez

NXP: Chip shortage is a ‘reset’ for the auto industry