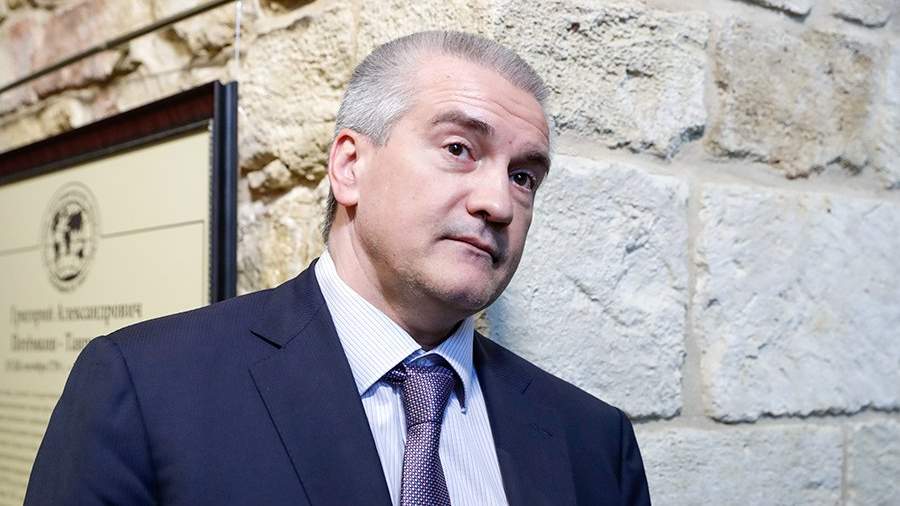 The head of Crimea, Sergei Aksenov, expressed the hope that rapprochement between Ukraine and Russia is possible after the change of power in Kiev. On Tuesday, March 16, the head of Crimea spoke about this during a solemn meeting on the occasion of the anniversary of the reunification of the peninsula with the Russian Federation. The broadcast of the commemorative event is posted on the official page of the first person of the republic in Facebook…

“The Ukrainian people are not our enemy, and the inhabitants of Ukraine will never be enemies for us. I hope that our countries will take a constant course of rapprochement after the leadership of Ukraine is changed, ”the politician said.

Crimea returned to the Russian Federation after a referendum held there in 2014. Then 96.77% of the voters of the Republic of Crimea and 95.6% of the inhabitants of Sevastopol spoke in favor of the entry of the peninsula into Russia. In turn, Ukraine still considers Crimea to be its territory, which has been “temporarily occupied”.

“Our referendum can rightfully be called a standard example of direct democracy. The Crimeans exercised their right to self-determination in full compliance with the UN Charter and the norms of international law. The events of the Crimean Spring clearly showed the whole world that the main creator of history is the people united by common goals and values. That against such a popular movement towards truth and justice, any political technologies based on lies, deceit, intimidation and the power of money, any sanctions and blockades are powerless “, – stated Aksenov in March 2020 on the occasion of last year’s anniversary of the entry of Crimea into Russia.

Earlier that day, the head of the public organization People’s Diplomats of Norway, Norwegian politician and businessman Hendrik Weber said that Crimea had every right to return to Russia, there was no annexation of the island. According to him, the Crimean referendum was legal. Due to the coup in February 2014, Ukraine lost its statehood. The people of the peninsula had the right to make an independent decision, because at that time Crimea was an independent region within the country.

Two dead in an accident: car drives in Leipzig in a group of people

I am: imitator of Fito Páez leaves Chile to try his luck in Peru