The Hay Festival must live! 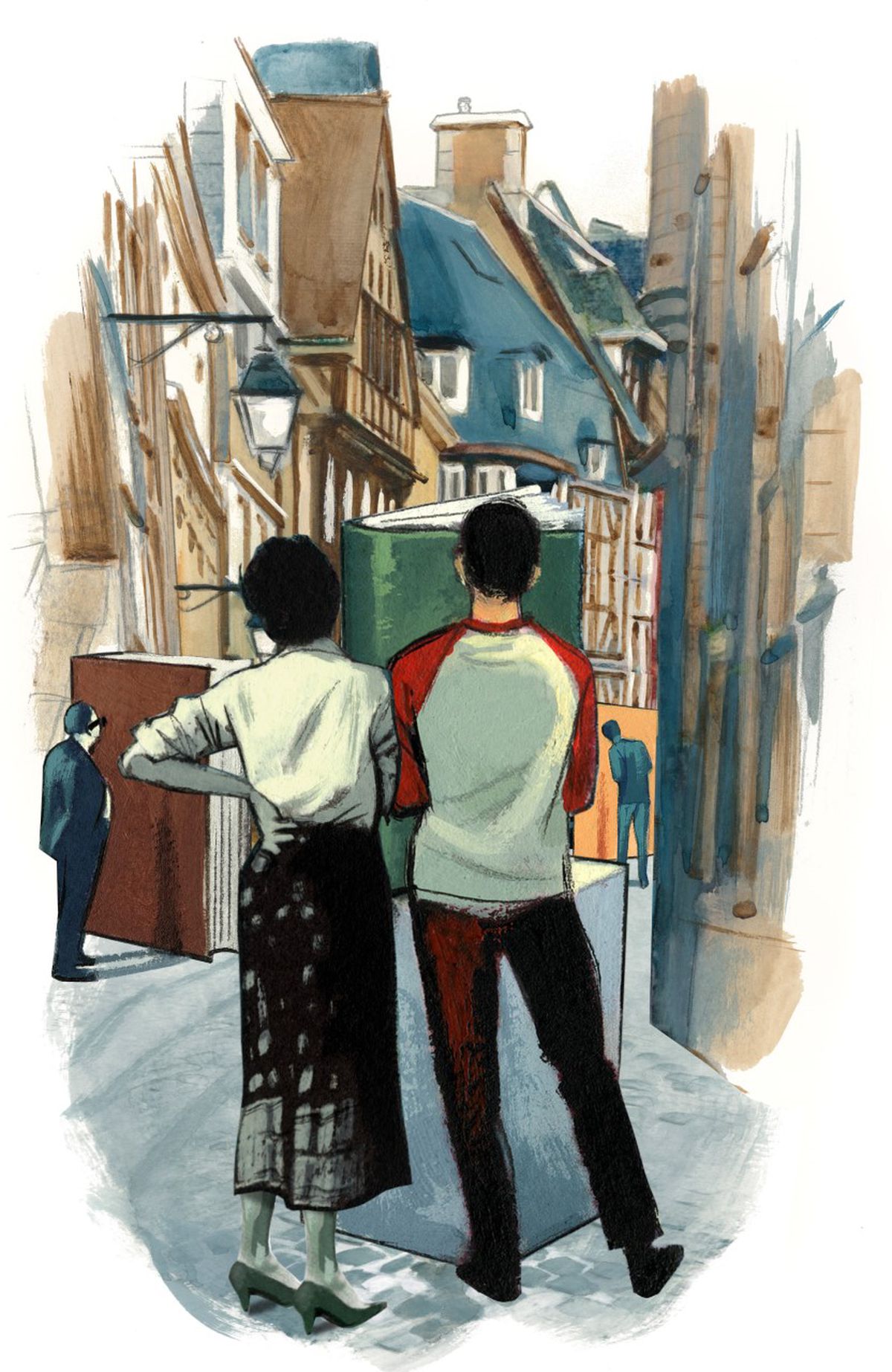 I have attended many book festivals in my life but I do not remember any of them like the Hay Festival, in a small village on the border between England and Wales, on the banks of the River Wye. It has existed since 1987 thanks to Peter Florence, and it is probably the most successful in the world, due to the number of writers and audience it attracts and because it is the only one that has spread across the planet thanks to its freedom, improvisation, informality and power of attraction. The Hay Festival, which received the 2020 Princess of Asturias Award for Communication last year, is also fortunate to have among its directors a Spanish woman, Cristina Fuentes, a female orchestra who solves all problems – she sent me once by helicopter from London to Hay — and that he is capable of infecting his prodigious energy even to the dead.

I am writing these lines because I have learned that Peter Florence has just resigned from directing the festival, I understand that due to a problem of “workplace harassment” (who knows what is meant by this) and if this resignation is effective it would be a disgrace for the world culture — and especially literature — so we must prevent it by all means at our disposal. The British Government, which does not usually intervene in these matters and prefers to leave them to the initiative of civil society, has made an exception this time, helping the Hay Festival to overcome the effects of the global contagion of the coronavirus.

The village of Hay was, before the Festival headquarters, the world (or at least European) capital of antiquarian books. A man whom I have no choice but to call an eccentric or a madman, in addition to being a millionaire, decided one day because of the beauty of the place, to buy a good part of the houses that populate it and offer them to the antique booksellers of many European countries and of United States; Not only did he succeed but, fall flat on his back, he made that town for some years the most important place for universities, libraries and private collectors to travel once a year to Hay-on-Wye, because this Welsh village had become, nothing less and nothing more, than in the European capital of the ancient book. There are still some booksellers in that town from those times and it is a delight for the public that attends the Hay Festival to visit those bookstores with the certainty that they will find some marvel of few or many pounds sterling on their shelves. I found, for example, on one of those bleak shelves, a seventeenth-century French chivalric novel.

At that time, 1987, Peter Florence’s intuition or lucky star convinced him that this village was the predestined place to host a book festival that would have a greater scope. And indeed, after a very few years, it did. I will not enumerate the list of writers from all the languages ​​and the most exotic countries (I mean the least known) who have attended, in the days of the British summer, the Hay Festival (I think all the guests have been, pleased), but of the extraordinary public, coming from all over, who attends the debates, readings, conferences, on the most diverse topics and the friendships (and enmities also for political or aesthetic reasons) that are forged there. And the dear ones pubs where the presentations usually end, which from mid-morning to midnight, populate the improbable settings and even the stables and chicken coops of this stimulating place. I don’t usually attend book festivals because I don’t have time; but when Cristina Fuentes or Peter Florence have invited me to join them, I have never said no. Because at the Hay Festival I have met great writers and made lasting friends. And I have seldom enjoyed such a place where literature was discussed (often mixed with politics or personal adventure) as in that small town where England and proud Wales are confused.

One of the great ideas of Peter Florence and the team that accompanies him was to have taken the Book Festival out of the town of Hay and spread it around the world, mainly the Hispanic one. They, following a good habit, never choose capitals, but cities in the interior of the countries. There the festival for obvious reasons becomes the most publicized and popular operation, and that is one of the reasons for the success of the book festivals currently held in Cartagena de Indias (Colombia), Querétaro (Mexico), Segovia (Spain) and in Arequipa (Peru), my homeland, where even businessmen have contributed to the success of the festival by loosening their bags and where I have seen, with joy, the presence of young Bolivian and Chilean letter-wounded.

The round tables at Hay festivals are absolutely free – some would call them anarchic – in such a way that participants often talk about what matters to them and that is undoubtedly one of the reasons for their popularity. There is always an indication of the subject to be discussed, but the regulars know that this is only a starting point and that the guests will end up talking about what concerns them most. Although English is usually the most common language, so is Spanish, or the one that the participants prefer, so that many of those round tables or meetings tend to turn into joyous and tumultuous diversions, in classes, colloquia, or, more well, in what the surrealists called the spectacle-provocation. All that works more than well and, above all, the readings of poems, stories or fragments of novels that young people usually do, the centerpiece of the daily presentations that, in certain places, go until midnight (readings with the moon and stars) .

As in everything, behind the Hay Festival del Libro there is a tireless personality or, rather, a team that is dedicated to thinking and acting, and in this case I do not want to overestimate Peter Florence, but I am sure that he has been the one who has His enthusiasm and dreams have spread to the small fold of his collaborators who have been able to conceive and materialize a promotion of the book and meetings between writers and readers as accurate, as cosmopolitan and as extraordinary as it has been and, I hope, will continue to be so, for many years, the Hay Festival. These popular things do not usually come from institutions or governments but from people; It is never the same when an institution assumes the responsibility of organizing a book promotion, as in the Guadalajara Fair for example or the Frankfurt Fair, to name the two most famous, or when it results from the improvisation and inventiveness of people particular, as in the case that I review. Both have a function to fulfill, of course, and both must be encouraged. But it is evident that the freedom of improvisation and invention enjoyed by Peter Florence and his collaborators is much greater than those established by governments, institutions or local customs. For this reason, the Hay Festival must continue to contribute to the dissemination of the book and good readings, and to the rapprochement between writers and readers as it has been doing all over the world (at one time the Hay Festival was also held in a city of India). I am sure that the problems of “workplace harassment” that Peter Florence has been accused of have a solution formula. And he will be free and spirited again to continue fantasizing and materializing, as he has done so far, the way that writers and readers meet, realize their dreams and achieve that little bit of happiness that books bring us, something better than confining ourselves looking for the neurosis or the most widespread hobby of killing ourselves.