The harsh response of the Hotesur controller to the Kirchners: ‘it seems customary not to conform to the truth’ 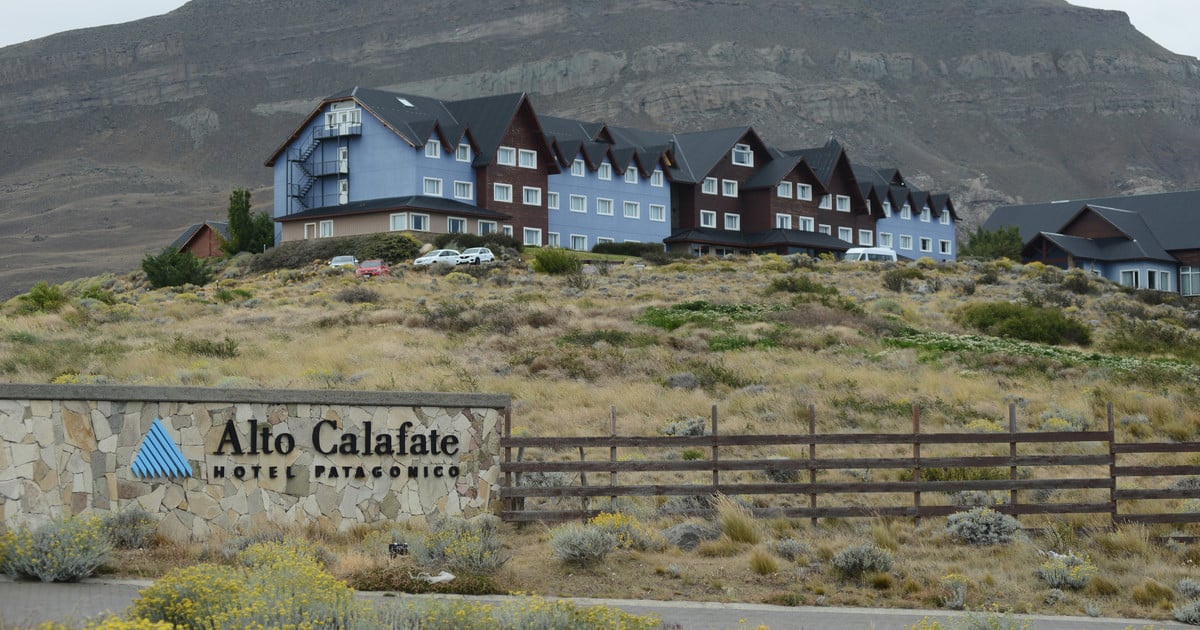 Two of the judges of the Federal Oral Court 5 (TOF 5) decided to return to Cristina, Máximo and Florencia Kirchner, the management of their companies, hotels and the administration of 26 properties of the Condominium that was formed once the succession of former president Néstor concluded Kirchner. With a harsh writing, the controller of Hotesur SA -owner of the Alto Calafate hotel-, refuted the accusations of the vice president’s lawyer, accused him of being untrue and detailed five breaches of the Kirchners in the management of the main tourist complex, accused of having been a vehicle to launder 80 million pesos.

“I must remind the party that I am fulfilling the tasks entrusted in my capacity as auxiliary to the Tribunal, and not as entrusted by the party to carry out your wishes or instructions“said the auditor Daniel Altman, who since 2017 took over the administration of Hotesur SA, the firm that owns the Alto Calafate hotel.

In a letter to which he agreed Clarion Altman responded to five of the questions raised by Carlos Beraldi, defense attorney for the Kirchner family.

The accusation with which Cristina Kirchner and her children were sent to an oral trial maintains that through their company Hotesur “they received money from Lázaro Báez” through the hotel business “under a certain appearance of legitimacy”, which assured them power declare those funds before the Anticorruption Office and before the Treasury “Hiding its true origin” supposedly illicit.

54% of Hotesur’s income came from Austral Construcciones, through loans and contracts, such as funds that the company turned to Valle Miter SRL (from Báez), used to manage the Alto Calafate hotel.

Since the company was intervened in 2017, after being headless after the lack of appointment of authorities before the General Inspection of Justice (IGJ) – which repeatedly fined the owners of Hotesur – something was exposed by the judicial administrator: Hotesur’s business line was unfeasible.

In the indictment of this file, the prosecutor Gerardo Pollicita remarked: “from the logic of the criminal charge, both companies, Hotesur and Sauces, were acquired with the same purpose: to channel and recycle funds with the appearance of legality.” And remarked that “They never had a commercial purpose”, but only to be used as “screens” for laundering operations.

Before recovering the management of Hotesur, the defense of the Kirchners presented a brief accusing the controller of the commercial debacle of the Alto Calafate hotel, which since 2008, when it was acquired by the former Presidents, has never known full occupation. Something that was highlighted in the investigation.

The Kirchners’ defense argued that the intervention harmed the value of Hotesur’s assets and therefore requested their evaluation. Faced with such accusation, the auditor indicated that the shareholders knew “during the more than three years of this intervention lThe numerous reports that I have filed in proceedings on the activity of the company, the progress of exploitation and preservation of heritage “, and on this he remarked that no “observation or challenge has been made until now, which cannot but be considered as that they had nothing to question “.

In this same sense, the auditor said that – as the judges’ own brief maintains -, at this point, there is no economic, corporate or commercial aspect that is ignored by the Court and the parties “.

To replicate the accusations of Cristina Kirchner, it was recalled that the origin of the intervention “has been due to the failure in which the shareholders left this SA since 2017. Their refusal to attend a Meeting to be convened by this auditor in order to designate an Administration body, given the time that has elapsed and it is necessary to do so “.

Controller Altman then explained why the Hotesur balance sheets required by the IGJ could not be delivered: “The impossibility of preparing them is due to lack essential elements because they were not provided by shareholders, having been required on multiple occasions and communicated to the intervening court what was done “.

Altman’s response continued and in a section of his writing he argued that “It seems customary not to conform to the truth”, in relation to the accusations of the Kirchners that he described as false.

The officials appointed by the court explained Hotesur’s debts regarding royalties owed to Hotesur by Idea SA -the company of Osvaldo Sanfelice and that the Alto Calafate hotel was operating-, which stopped paying them after the accusation against him for money laundering and his company intervened precisely for millionaire debts to Hotesur.

“I found myself unable to improve the canon despite my successive presentations and the disregard of the apparent landlords to collaborate in the task,” said Altman, adding that the royalties “owed for seasons prior to my designation upon being claimed by me (something the shareholders had not done) they determined that the tenant opposed the prescription. “

At the time, the same auditor stated in a letter that the owners of Hotesur never showed interest in charging Idea SA the royalties corresponding.

At that time, Altman recalled, it was discussed with Idea’s auditors that the issue could be settled by an expert arbitrator, “agreeing who would be such a professional. The auditors of both parties inform the Court so that such arbitration is authorized, which to the date has yet to be resolved. On August 11, 2020, I reiterated that request. ” But the TOF 5 was not issued in this regard.

At the end of his harsh response, the judicial officer concluded that in his task as auditor it is not “to carry out the wishes or instructions” of the accused, but to be an auxiliary to the Court and which has been administering Hotesur since 2017 “with difficulties to do so due to the reluctance of those who will ultimately benefit“.

Step by step, how to process permission to go to school by public transport

Corona: Spahn presents a new vaccination plan – and talks about very rare side effects of Astrazeneca